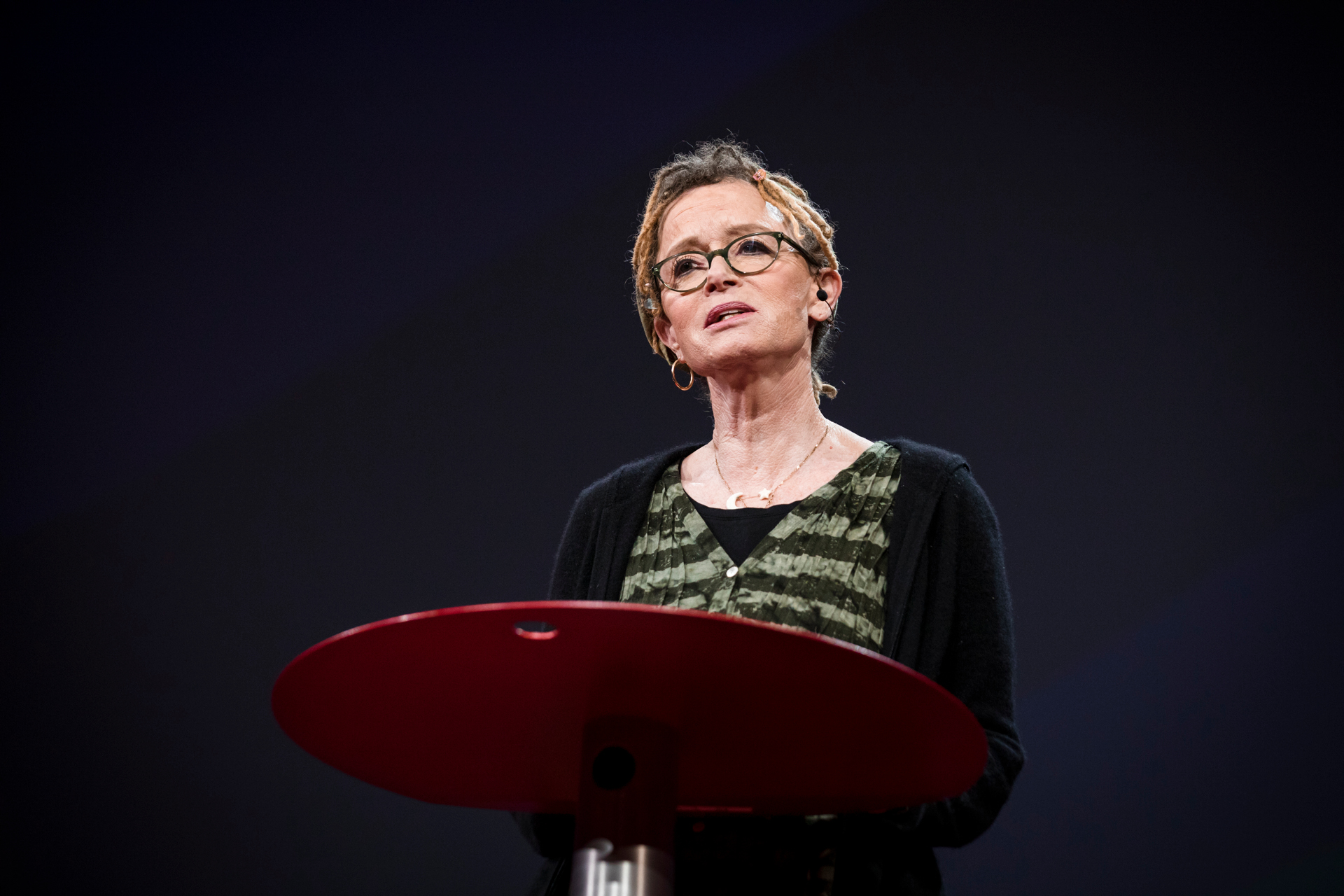 Today is Tuesday, April 10, 2018. On this date in 1815, Mount Tambora erupted. The explosion set in motion a chain of events that would leave a lasting legacy on literature. Today is also the birthday of writers Anne Lamott and John M. Ford. Thank you for reading, and sharing, Bidwell Hollow. It’s readers like you who make this possible.

It’s the birthday of the creator of a writing book touted by some as one of the best. The writer is Anne Lamott (affiliate link). And the book is “Bird by Bird: Some Instructions on Writing and Life.” 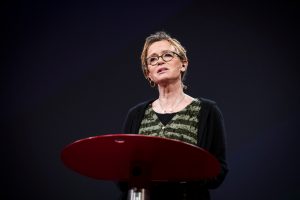 Lamott was born in San Francisco in 1954. Her father was the writer Kenneth Lamott. Anne wrote her first novel, “Hard Laughter,” while her father was dying of cancer.

The book tells the story of a young woman and her siblings dealing with the impending death of their father. While the subject matter is sad, Lamott filled “Hard Laughter” with the dry wit and humor her readers have come to expect.

Many writers, though, came to Lamott through her book about writing, “Bird by Bird.”

The text contains the advice you expect from a writing book. But Lamott intersperses personal stories with her help. She talks about raising her son, about her struggle with alcohol, and of finding faith.

Lamott taught English courses when the book published in 1994. In the introduction for “Bird by Bird,” she wrote, “This is not like other writing books, some of which are terrific. It’s more personal, more like my classes.”

Lamott’s the author of seven novels and many works of non-fiction. Her next book, expected this fall, is “Almost Everything: Notes on Hope.”

Ford published his first novel, “Web of Angels,” in 1980. It’s the story of a hacker forced into the underground.

From that first book until his last in 2004, Ford contributed stories of science fiction. He authored Star Trek tie-in novels, poems, and helped create video games.

Some heard the explosion 1,600 miles away. Ash fell as far as 800 miles from the volcano. 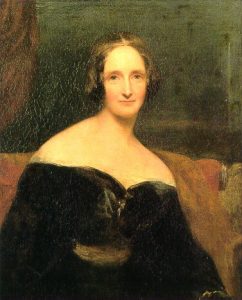 And the eruption triggered a climatological event known as “the year without a summer” in 1816. That year, global temperatures dropped, crops failed, and food riots broke out in Europe.

Also in Europe in 1816, three friends took up in a house near Lake Geneva. They looked forward to a beautiful summer in Switzerland. What they got instead were weeks of clouds and cold rain.

To pass the time, one of the friends, the poet Lord Byron, suggested that each member of the group write a ghost story. Only one, Mary Shelley, wrote her story to completion. That story was the novel “Frankenstein.”

Shelley’s “Frankenstein” laid the groundwork for the horror genre of fiction.

And Byron himself wrote a poem, now a classic, inspired by “the year without a summer.” That poem is “Darkness.”

I had a dream, which was not all a dream.

The bright sun was extinguish’d, and the stars

Did wander darkling in the eternal space,

Rayless, and pathless, and the icy earth

Swung blind and blackening in the moonless air;

Morn came and went—and came, and brought no day,

And men forgot their passions in the dread

Of this their desolation; and all hearts

Were chill’d into a selfish prayer for light:

And they did live by watchfires—and the thrones,

The palaces of crowned kings—the huts,

The habitations of all things which dwell,

Were burnt for beacons; cities were consum’d,

And men were gather’d round their blazing homes

To look once more into each other’s face;

Happy were those who dwelt within the eye

Of the volcanos, and their mountain-torch:

A fearful hope was all the world contain’d;

Forests were set on fire—but hour by hour

They fell and faded—and the crackling trunks 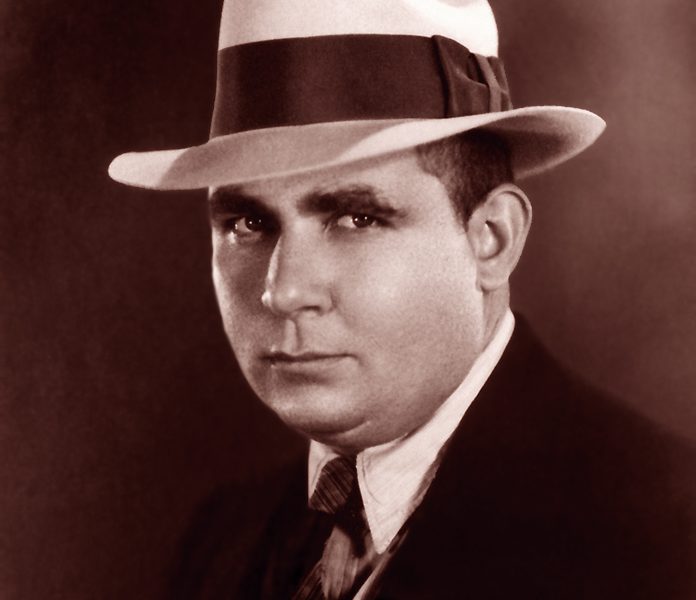