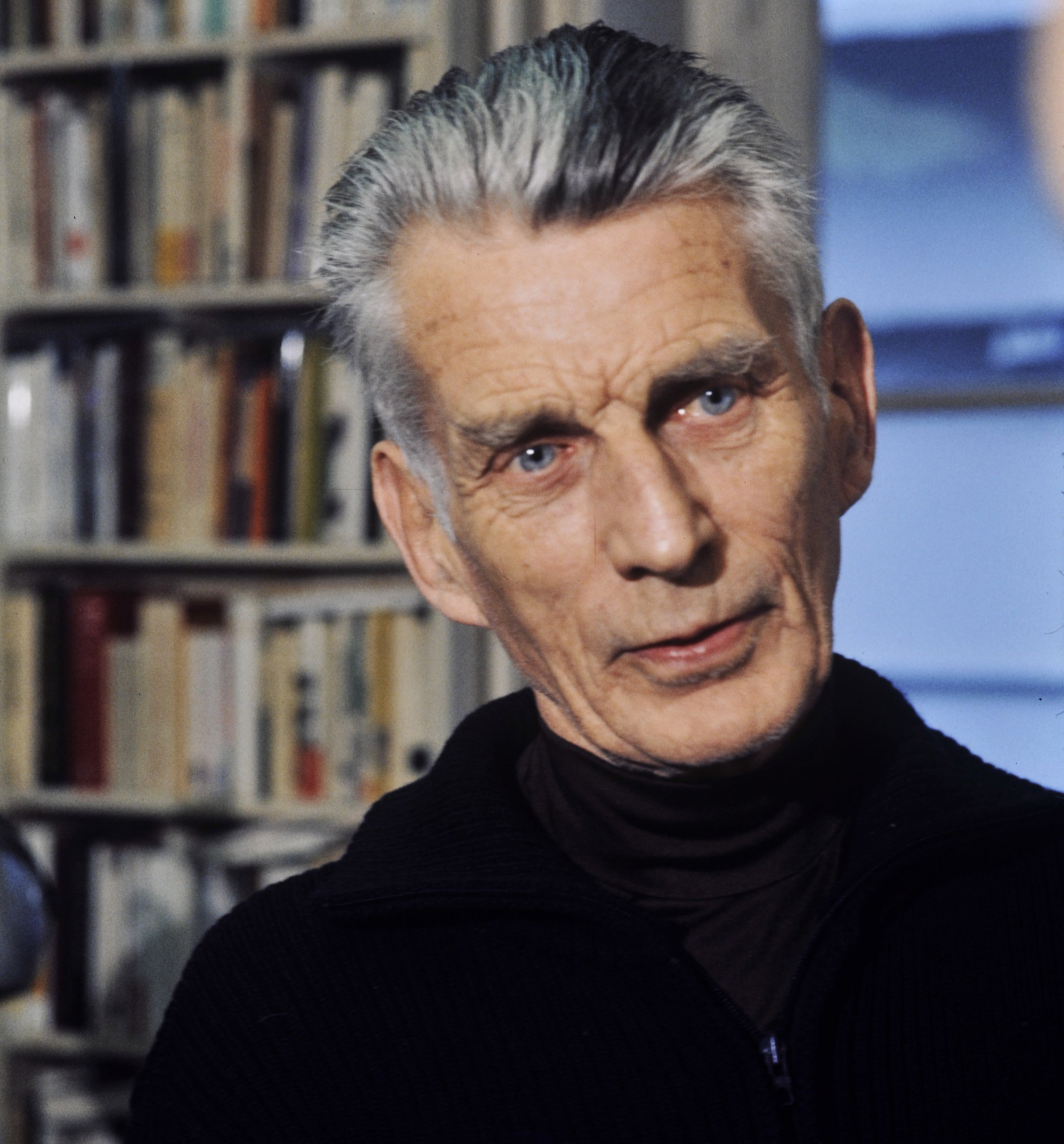 Today is Friday, April 13, 2018. Our birthdays today include Samuel Beckett and poet Seamus Heaney. And Harlem Renaissance writer Nella Larsen was also born today. Cynthia Hogue’s (“thinking of you”) is today’s poem. It’s from her collection, “In June the Labyrinth,” published by Red Hen Press. Thank you for supporting poets and their work.

Samuel Beckett (affiliate link) moved to Paris in 1937. He was in the city when the Nazis rolled in during World War II. 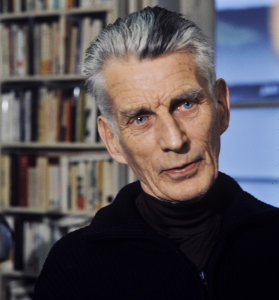 In 1942, the Gestapo busted Beckett’s cell, arresting many of its members.

But Beckett escaped. He joined the French Resistance. And, in 1945, volunteered as an interpreter at an Allied army field hospital in Normandy.

After the war, Beckett returned to Paris. There he received the French military decoration, the Croix de Guerre, for his service during the war.

And then Beckett set about producing work that earned him worldwide acclaim. He delivered between 1947 and 1957 a trilogy of novels and the plays “Endgame” and “Waiting for Godot.”

The latter play is about two vagrants named Estragon and Vladimir. They’re waiting for a man named Godot.

The tramps discuss being cold and hungry. They contemplate suicide and talk about leaving. But they remain, as the play closes, waiting for Godot.

The Nobel Committee awarded Beckett the Nobel Prize in Literature in 1969. But the writer preferred staying out of the limelight. And so while he accepted the award, he declined to attend the banquet and ceremony.

Seamus Heaney (affiliate link) was born in rural Northern Ireland. He was the child of a Catholic family in a Protestant region. It was a background that produced an Irish poet some likened as a successor to William Butler Yeats. 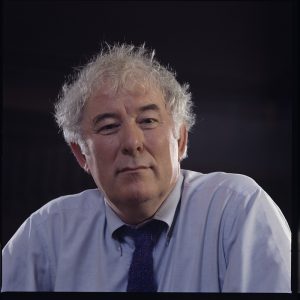 Indeed, Heaney’s poetry leveraged Irish mysticism and history. And it portrayed the Irish countryside and those who inhabit it.

With his first collection, “Death of a Naturalist,” in 1966, Heaney heralded the arrival of a new generation of Irish poets. His volumes, “Wintering Out,” and, “North,” zeroed in on the violence of contemporary Northern Ireland.

Heaney received the Nobel Prize in Literature in 1995.

In his Nobel Lecture delivered in Stockholm, Heaney acknowledged the role poetry played in his life.

Heaney said, “I credit poetry, in other words, both for being itself and for being a help, for making possible a fluid and restorative relationship between the mind’s centre and its circumference, between the child gazing at the word ‘Stockholm’ on the face of the radio dial and the man facing the faces that he meets in Stockholm at this most privileged moment.”

Nella Larsen (affiliate link) became in 1930 the first black woman to receive a Guggenheim Fellowship. She’d by that time established herself as a leading voice of the Harlem Renaissance with the novels “Quicksand” and “Passing.”

But also in 1930, Larsen published a short story. Some accused Larsen of plagiarising the piece.

Around the same time, Larsen discovered her husband was unfaithful. All this happened while she was trying to finish her third novel.

Larsen disproved the plagiarism charge. And she divorced her husband. But that forced her to take a job.

Larsen became a nurse in Brooklyn. She never finished her third novel. And she never published again.

When you aren’t here

and I call you to mind,

can you hear me?

I conjure a character flush

with flesh, your name as

but have no sense

of whom I address.

Let me ask you: who who who?

I wander through a dark wood,

a grove, a crowd

of trees, so many I at last

give you world’s enough,

time never to be found:

Can you then see

that giving another something—

let’s say you these hours among trees

with the space they need

to make the poison choking us

into a potion healing all—

is an example of the gift with no

strings, though you may think

there will always be strings?

– (“thinking of you”) from In June the Labyrinth. Copyright 2017 by Cynthia Hogue. Used with permission of the author and Red Hen Press. 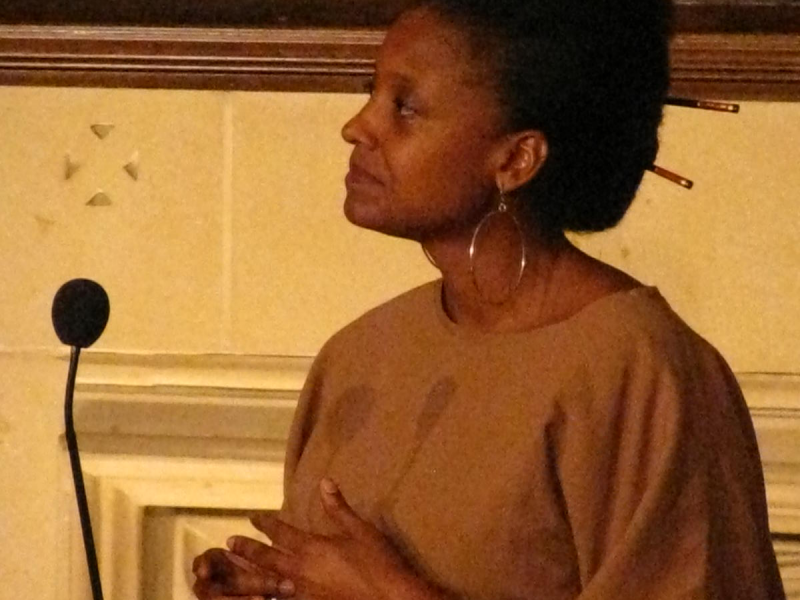