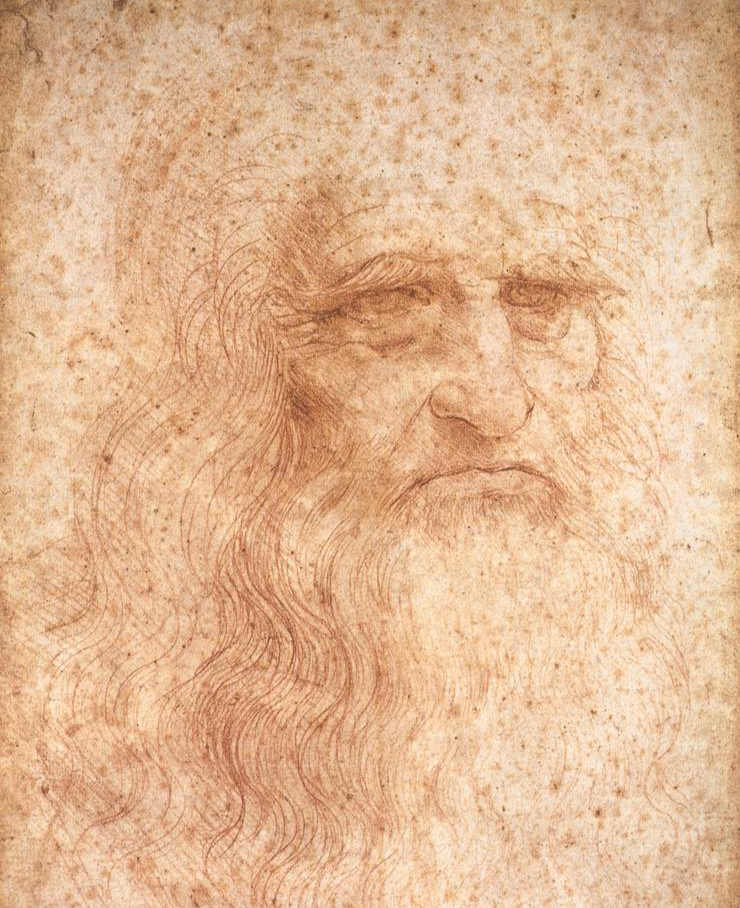 Welcome to the weekend of April 14-15, 2018. Our birthdays this weekend include Leonardo da Vinci and actor and screenwriter Seth Rogen. And it’s the birthday of novelist Jeffrey Archer. James Weldon Johnson’s “Deep Quiet in the Wood” is our weekend poem. Thank you for reading and sharing Bidwell Hollow. Relax a bit this weekend. I’ll see you on Monday.

April 15 is the birthday of one of the world’s most renowned artists. Leonardo da Vinci (affiliate link) was born in 1452 in Anchiano in the Republic of Florence in modern-day Italy. 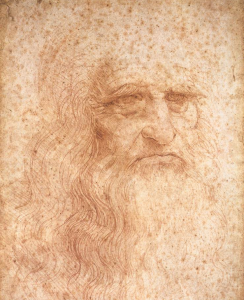 Da Vinci painted works such as “The Adoration of the Magi,” “The Last Supper,” and, of course, “Mona Lisa.”

And da Vinci invented. He conceptualized the modern tank.

Da Vinci sketched out ideas for the parachute, helicopter, and a ball bearing system. He even developed an underlying theory of plate tectonics.

But most of Da Vinci’s sketches and scientific writings weren’t known until well after his death in 1519. It’s as an artist that da Vinci made his name during his lifetime.

Persistence is how Seth Rogen (affiliate link) and his writing partner, Evan Goldberg, got to make the current AMC TV show, “Preacher.” 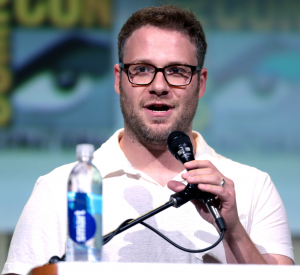 The show’s based on the comic book, “Preacher,” written by Garth Ennis and illustrated by Steve Dillon.

Rogen and Goldberg started pitching Hollywood on a live-action version of “Preacher” as early as 2008. But no one bought.

Then, in 2011, producer Neal Moritz secured the rights to “Preacher.” He hired Rogen and Goldberg to develop what at first they thought would be a televised miniseries.

Next, they saw “Preacher” as a film. The problem for Rogen and Goldberg was fitting their story into a movie.

Rogen was born tomorrow in 1982 in Vancouver, British Columbia. He’s best known as an actor, but he’s also a writer.

Besides creating and writing “Preacher,” Rogen’s written screenplays for films such as “Superbad” and “Pineapple Express.”

After a failed investment that led to his resigning from English parliament, Jeffrey Archer turned to writing to pay his debts. 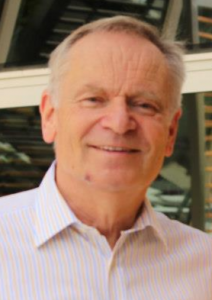 And so Archer wrote his first novel, “Not a Penny More, Not a Penny Less.” Inspired by his experience, the book tells the story of people getting conned out of their investments.

The novel became a bestseller. And in 1990 a TV movie version of the program aired on the BBC.

Archer’s next novel, “Shall We Tell the President?” also became a bestseller, as did his third novel, “Kane and Abel.”

Published in 1979, “Kane and Abel” rose to number one on The New York Times bestseller list. And in the U.K., the paperback version sold over 3.5 million copies.

Archer was born in London on April 15, 1940. He continues to write novels, many of which became bestsellers around the world. He also writes plays, with 2000’s “The Accused” being his most recent.

And Archer has a cameo in the 2001 film “Bridget Jones’s Diary.” The character, Bridget Jones, is introducing to a crowd the author of a book labeled, “The greatest book of our time.”

Salman Rushdie and Archer are in the crowd. After awkwardly complimenting Rushdie on his books, Jones turned to Archer and said, “And your books aren’t bad, either.”

“Deep in the Quiet Wood”

Are you bowed down in heart?

Do you but hear the clashing discords and the din of life?

Then come away, come to the peaceful wood,

From out the palpitating solitude

Do you not catch, yet faint, elusive strains?

They are above, around, within you, everywhere.

They bubble up in rippling notes, and swell in singing tones.

Until, responsive to the tonic chord,

It touches the diapason of God’s grand cathedral organ,

Filling earth for you with heavenly peace 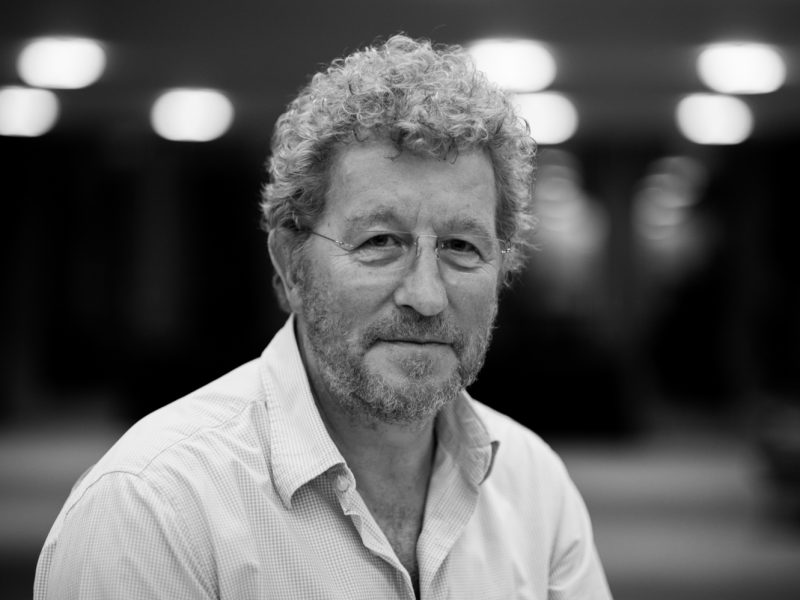