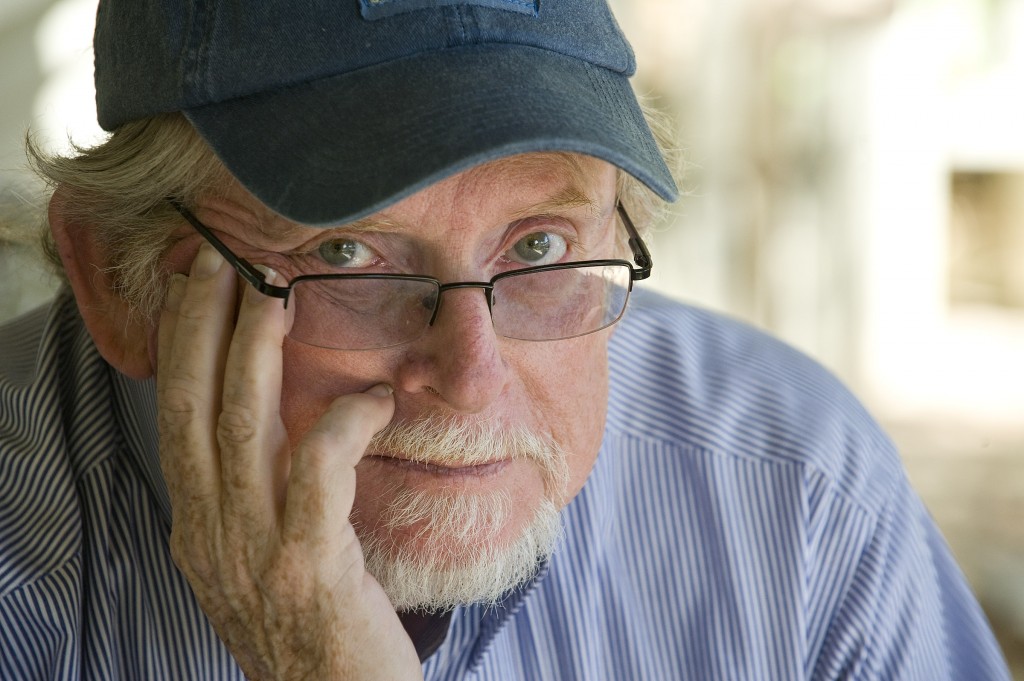 Today is Wednesday, April 18, 2018. It’s the birthday of identical twins and fellow writers Richard and Robert Bausch. And it’s the birthday of poet and physician C. Dale Young. J.D. Smith’s “Working Farm for Sale” is our poem for today. Thank you for supporting the publishing of poet’s work here on Bidwell Hollow. Have a great day.

Richard Bausch (affiliate link) was a college freshman when one of his professors told him she could tell he was going to be a great writer.

“I lived on that for a long time—through a lot of bad times,” Bausch said. 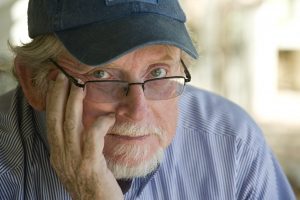 Bausch and his identical twin brother, Robert Bausch, were born on this date at Fort Benning, GA, in 1945.

Richard started his professional writing career with a bang. He produced two novels within months of each other.

Richard sold his first novel under the title, “The Vineyard Keeper,” in April 1979.

The book published in 1980 as “Real Presence.” It became a Book of the Month Club Alternate Selection in January of that year. And a Time magazine review of the novel came out when the book was released in June.

Richard had by that time already finished his second novel. That book, “Take Me Back,” was published in 1981.

In total, Richard’s delivered 12 novels, nine short story collections, and two volumes of poetry and prose. His stories have appeared in periodicals such as The Atlantic Monthly, The New Yorker, and The Southern Review.

Among Richard’s awards and recognitions are a 1984 Guggenheim Fellowship, the 2012 REA Award for the Short Story, and the Dayton Literary Peace Prize.

Growing up, Robert Bausch (affiliate link) and his identical twin, Richard, were sent to their rooms when they misbehaved.

“But that wasn’t a punishment,” Robert said. “We had books, drawing pads, paint sets. It was exactly what we wanted.”

And so early in life, Robert and Richard started writing.

Robert was born on this date in 1945 at Fort Benning, GA. He and his brother were drafted to serve in the Vietnam War. Instead, the brothers enlisted in the Air Force and served in Texas.

After completing his service, Robert earned a Master of Fine Arts degree at George Mason University.

Robert’s the author of many short stories and some novels, including “The Gypsy Man” and “Far as the Eye Can See.” It’s on his 1991 book, “Almighty Me!” that the 2003 Jim Carrey film, “Bruce Almighty,” is based.

Robert’s most recent novel is “The Legend of Jesse Smoke.” It published in 2016.

It’s the birthday of writer C. Dale Young (affiliate link), born on this date in 1969.

After growing up in the Caribbean and South Florida, Young earned degrees in molecular biology and English at Boston College. He then received Master of Fine Arts and Doctor of Medicine degrees from the University of South Florida.

Young’s published four poetry collections, some short stories, and a novel in stories titled, “The Affliction.” He served as poetry editor of the New England Review from 1995-2014. And he’s received National Endowment for the Arts and Guggenheim Fellowships.

Young, who lives in San Francisco, is a practicing radiation oncologist. He wakes up at 5 a.m. each day so he can write.

That gives Young an hour to work on his poetry. He then heads into his day job as a physician, where he spends nine- to 12-hour days.

“I love poetry, so I make time for it,” Young said.

And in 2017, Young received the Hanes Award for Poetry from the Fellowship of Southern Writers.

The hives have gotten through another year—

I’m sure you’ve heard of the alternative.

Buy soon and you can have the Holsteins here.

No guarantee of how much milk they’ll give.

Tobacco had the soil worn out before

Some fallow years and compost brought it back.

The orchard yields enough to eat and store,

Or make a batch of your own applejack.

Of course, a price like this can’t buy perfection.

Feel free to ask me questions and take notes.

You get the feed lot’s smell from that direction.

The stream is muddied by a neighbor’s goats.

Let’s step inside. The gun rack’s over there.

This far from town, you’ll want a gun somewhere.

– “Working Farm for Sale” from The Killing Tree. Copyright 2016 by J.D. Smith. Used with permission of the author. 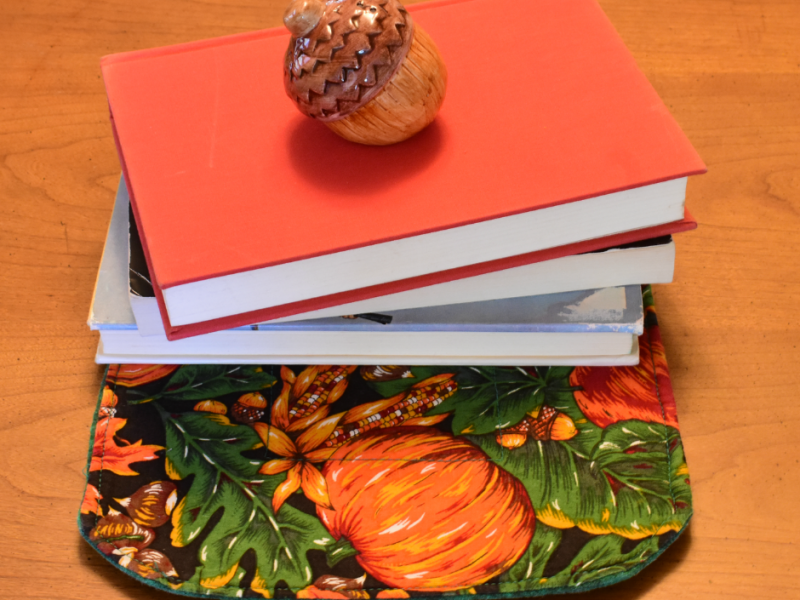