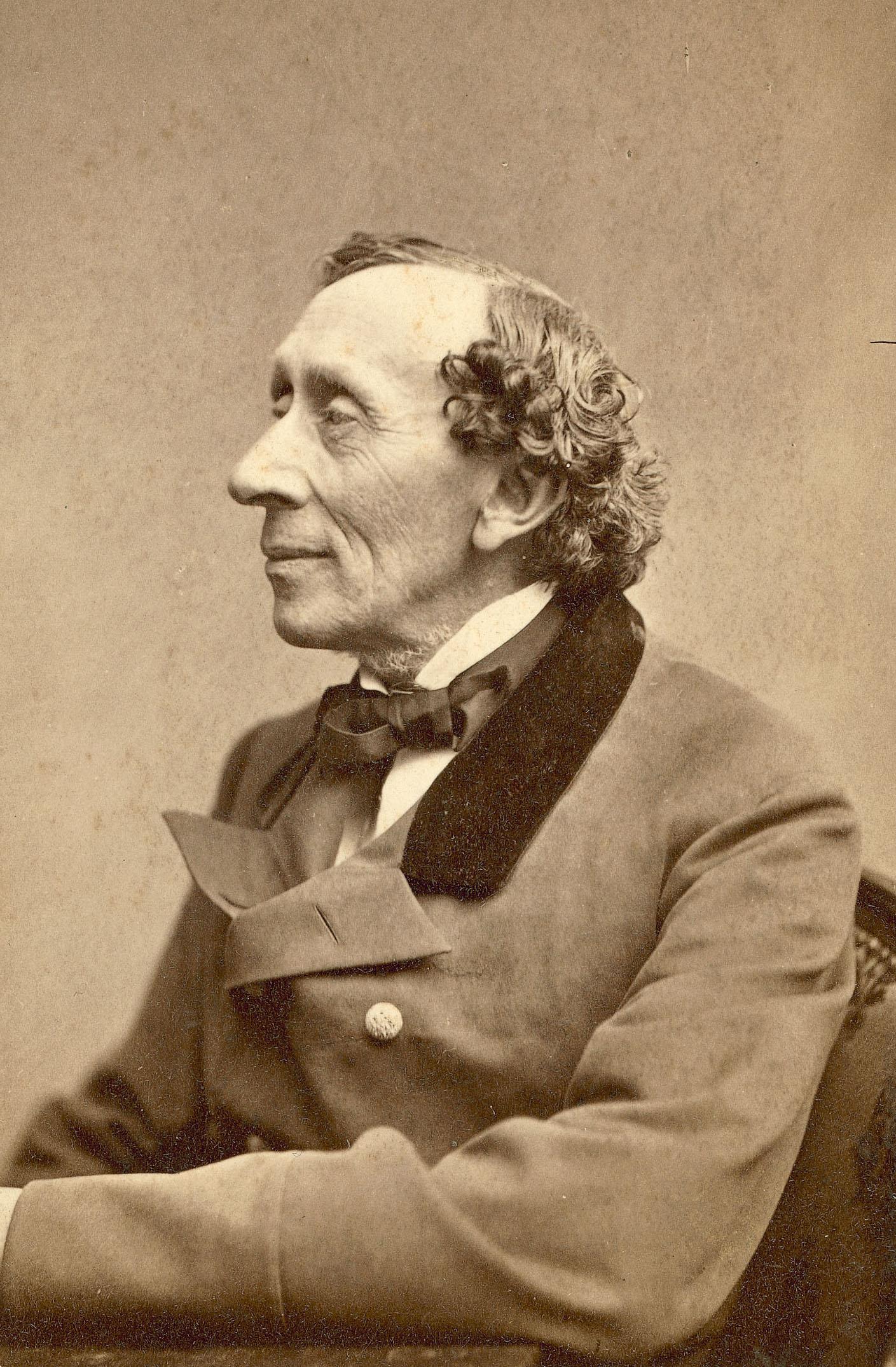 Today is Monday, April 2, 2018. It’s the birthday of famed fairy tale writer Hans Christian Andersen. It’s also the birthday of writer Émile Zola and poet Anne Waldman. Our poem for today is “Prairie Spring” by Willa Cather. May your day be bright and your mind light. Thank you for reading and sharing Bidwell Hollow with others.

It’s in the theater that Hans Christian Andersen (affiliate link) planned to make his artistic mark.

Andersen was born today in 1805 near Copenhagen, Denmark. His family was poor. 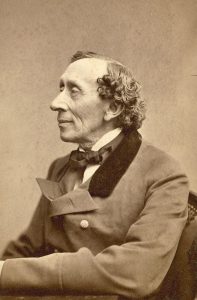 As a kid, Andersen tried to make it as an actor at Copenhagen’s Royal Theatre. Instead, one of the theatre directors raised money for Andersen to attend school.

Andersen graduated from the University of Copenhagen in 1828.

The following year, Andersen published his first story. The tale, “A Walk from Holmen’s Canal to the East Point of the Island of Amager in the Years 1828 and 1829,” is about the fantastical things that befall a man as he walks a footpath in the center of Copenhagen.

Andersen then returned to the theater. His one theatrical achievement was the 1840 play, “The Mulatto,” that portrayed the evils of slavery.

Instead of in playwriting, Andersen first made his name by writing novels. He published a book per year between 1835 and 1837.

Also in 1835, Andersen produced his first book of fairy tales, “Tales, Told for Children.” He expanded the collection with more stories in 1837. The volume contained stories such as “The Princess and the Pea” and “Little Claus and Big Claus.”

Andersen’s innovative stories connected with adults and children. He wrote the tales from a kid’s perspective while deploying adult thoughts and emotions. Some of his stories have happy endings, but many do not.

Andersen wrote such fabled fairy tales as “The Ugly Duckling,” “The Little Mermaid,” “The Wild Swan,” and “The Emperor’s New Clothes.”

Émile Zola (affiliate link) worked in the advertising department of a French publisher. And to make extra money, he wrote freelance articles for various periodicals on the side.

But when his first novel, “Claude’s Confession,” published in 1865, Zola quit his job to become a full-time writer.

Zola became one of the most-read novelists in the world.

And it’s through newspaper articles he wrote that Zola helped legitimize the work of such artists as Édouard Manet, Edgar Degas, and Pierre-Auguste Renoir.

In 1898, Zola wrote a newspaper article titled, “J’Accuse” (“I Accuse”). The piece helped expose the French military’s cover-up of the wrongful conviction of Alfred Dreyfus. Dreyfus was freed in 1906.

Zola went into exile in England after publishing “J’Accuse.” But a year later he returned to France to a hero’s welcome.

The poets searched for a more permanent home for their art. That journey led to the creation of The Poetry Project at St. Mark’s Church.

A $200,000 grant from President Lyndon B. Johnson’s administration helped launch The Project. The first poetry reading took place in 1966.

Waldman served as The Project’s secretary before becoming director two years later. She ran the program until 1978.

She left to devote more attention to the Jack Kerouac School of Disembodied Poetics at the Naropa Institute in Boulder, CO. Waldman founded the Institute with Ginsberg and other poets in 1974.

Along with fostering the arts, Waldman is the writer of more than 40 poetry collections, from 1970’s “Baby Breakdown” to 2016’s “Voice’s Daughter of a Heart Yet to be Born.”

Evening and the flat land,

Rich and sombre and always silent;

The miles of fresh-plowed soil,

Heavy and black, full of strength and harshness;

The toiling horses, the tired men;

Against all this, Youth,

Youth with its insupportable sweetness,

Out of the lips of silence,

Out of the earthy dusk. 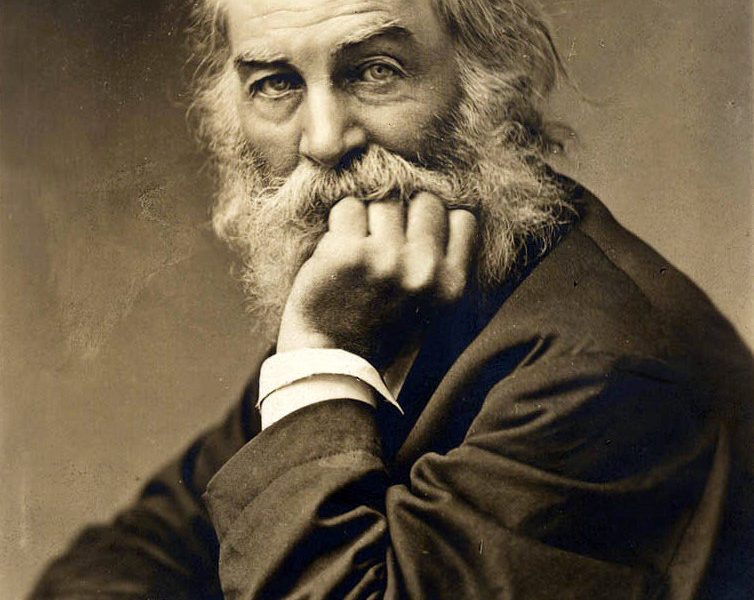