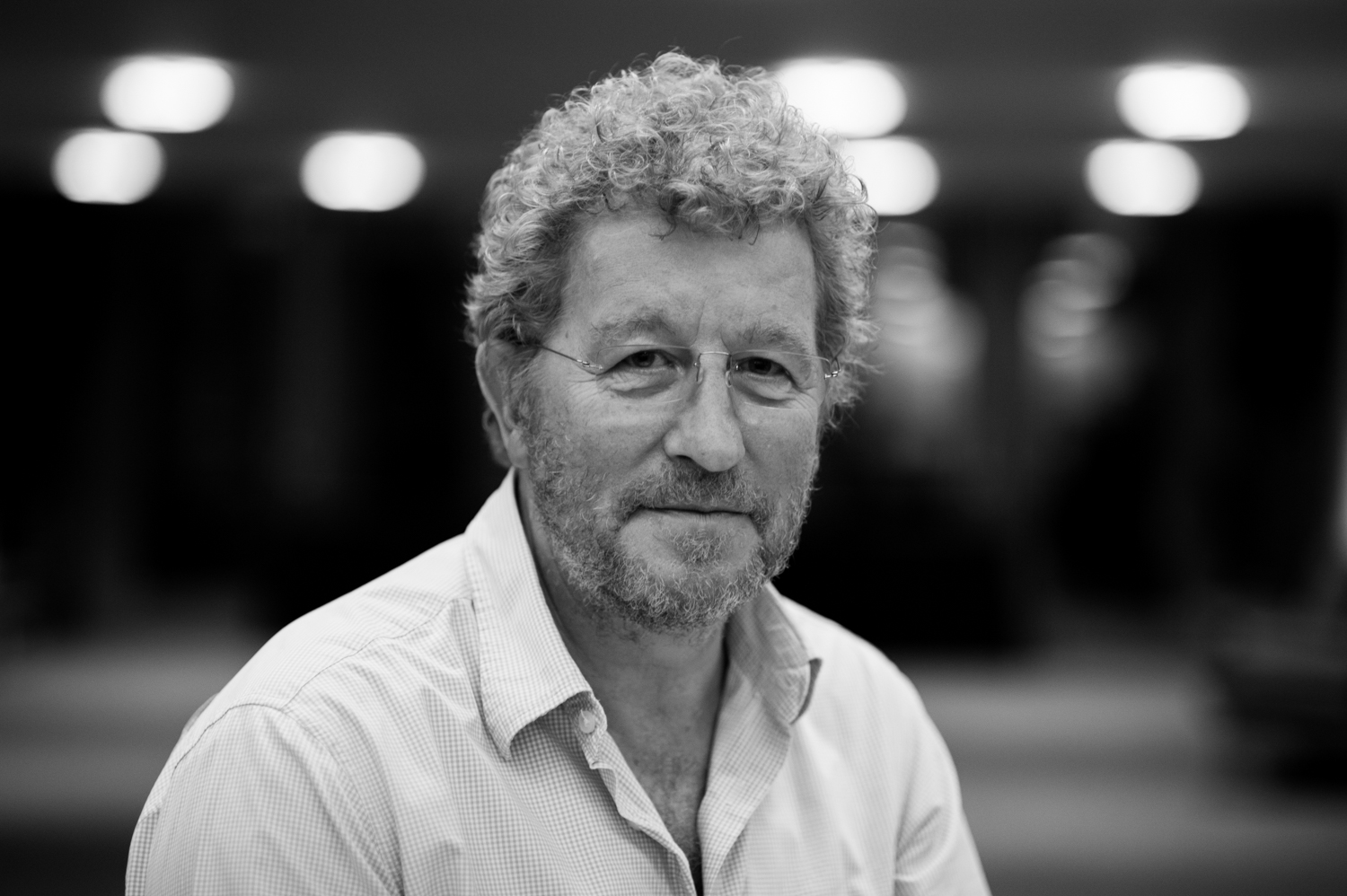 Today is Friday, April 20, 2018. It’s the birthday of writers Sebastian Faulks and Steve Erickson. And our poem for today is “Free Will” by Dara Wier. It’s from her collection, “In the Still of the Night,” published by Wave Books. Please consider supporting the poets whose work is highlighted here on Bidwell Hollow. Thank you, and thank you for reading and sharing us with others. 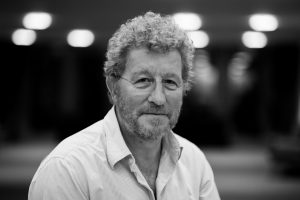 It’s a legacy that in part inspired Faulks to create a trilogy of books about a Scottish woman working for the British in France during the Second World War.

The third and final book of the series is “Charlotte Gray.” It published in 1999. Over a million copies of the book have sold. And a film of the same name starring Cate Blanchett released in 2002.

Born on this date in 1953 in Donnington, England, Faulks is also the author of books such as “The Fatal Englishman: Three Short Lives” and “A Possible Life.”

Faulks was the first literary editor of The Independent. He left that newspaper in 1991 to focus on writing. He published his first novel, “Birdsong,” two years later.

Today is the birthday of writer Steve Erickson (affiliate link). He was born in Santa Monica, CA, in 1950.

Erickson is the author of ten novels, including 2007’s “Zeroville.” That book is about the transformation of the movie industry in the 1970s. Erickson wrote it in four months.

A movie based on the book directed by James Franco, starring Franco, Megan Fox, and Seth Rogen, is currently in post-production. It’s expected to release this year.

Along with writing fiction, Erickson is the film and television critic for Los Angeles magazine. Other periodicals he’s written for include Rolling Stone, Esquire, and The New York Times Magazine.

And Erickson co-founded and edited for 12 years the literary journal Black Clock.

Erickson’s received a Guggenheim Fellowship, the Lannan Lifetime Achievement Award, and an Academy of Arts and Letters award in literature.

When the baby girl

would not stop crying

I had to wonder

and not to be balmed

can one child suffer?

that lead to nowhere

with what had been

in the dead center

of spring on this spring

Everything in the background

stays in the background.

the beginning of all time.

And this time time

will be kinder to everyone.

Though no one knows

whether this means more

or less of it.

Some people are stuck

When we willed eternity

have damned some of us

I’m blind to something,

of oblivion am I,

My concerns are thin-

of cotton and lace.

a slap in the face.

in the face once.

but not to the point of lost consciousness.

I’ve been thrown against a wall.

What difference does it make?

Whether that’s a fact

what we quaintly call

You take its pieces

You take your time with them,

in your quicksand mind,

the mind with quicksand in it,

so that any little stray

If you were the first person

to notice how dangerous

in material goods is,

If you were the first

of one another without fail

we’d be living in a different world.

– “Free Will” from In the Still of the Night. Copyright 2017 by Dara Wier. Used with permission of the author and Wave Books. 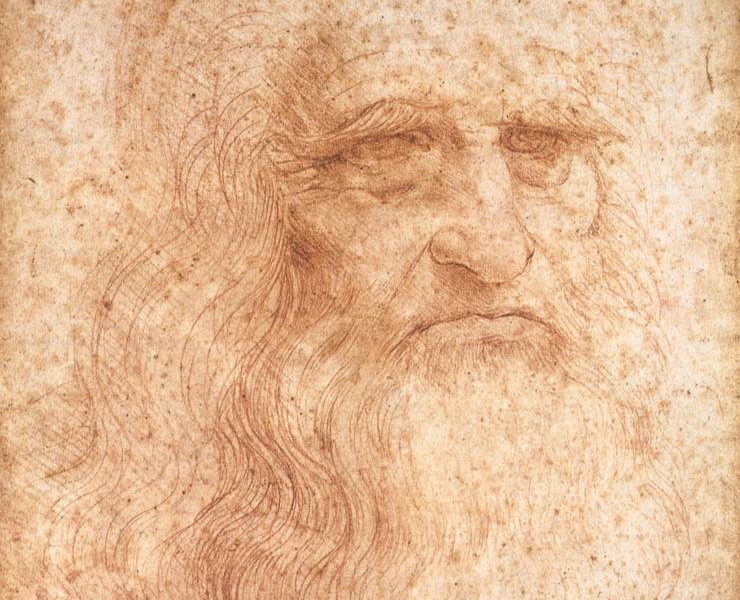