It’s the weekend of April 21-22, 2018. April 21 is the birthday of writer Charlotte Brontë and naturalist John Muir. And April 22 is the birthday of poet Louise Glück. Our weekend poem is by W. B. Yeats. It’s titled, “Never Give All the Heart.” I hope your weekend is off to a good start. May you have a moment to rest, relax, and read. Thank you for reading.

After Louise Glück (affiliate link) published her poetry book, “The Wild Iris,” she received a lot of mail from people asking her about flowers. 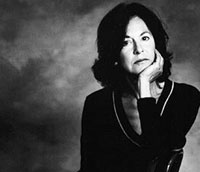 “And I’m not a horticulturist,” Glück said.

“The Wild Iris” came out in 1992. The book netted Glück a Pulitzer Prize the following year. It was her seventh poetry collection. Her first, “Firstborn,” was published in 1968.

Glück was born April 22, 1943, in New York, NY. Her poetry’s marked by its use of lyricism and rhyme in tackling some of the darkest aspects of modern life.

Along with a Pulitzer, Glück’s received a National Book Critics Circle Award and the 2001 Bollingen Prize for Poetry. And she served as U.S. poet laureate from 2003-2004.

When asked to compare a novelist’s approach to writing with a poet’s, Glück said, “When I’m trying to put a poem or a book together, I feel like a tracker in the forest following a scent, tracking only step to step. It’s not as though I have plot elements grafted onto the walls elaborating themselves. Of course, I have no idea what I’m tracking, only the conviction that I’ll know it when I see it.”

Today is the birthday of a writer who made the mold that many female novelists followed through the end of the 19th century. That’s Charlotte Brontë (affiliate link), born in Thornton, England, in 1816.

Brontë was the third of six children, but both her older siblings died before adulthood. That left three Brontë daughters, Charlotte, Emily, and Anne. Each of the sisters became published authors.

Charlotte’s first published book is also her most known. “Jane Eyre” was published in 1847. It’s the fictional, first-person account of Jane Eyre falling in love with a man whom she discovers is married.

Brontë’s writing from a woman’s point-of-view and her use of romantic language paved the way for other female novelists in the mid- to late-1800s.

After “Jane Eyre,” Brontë published the novels “Shirley” and “Villette.” But she died during her first pregnancy in 1855.

John Muir (affiliate link) nearly lost an eye in an industrial accident in 1867. The scare caused him to walk away from his job.

Muir, who decided to devote his life to nature, ended up walking from Indiana to the Gulf of Mexico. And in 1868 he visited California’s Yosemite Valley for the first time. 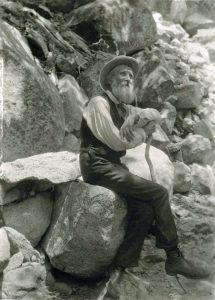 Muir kept a journal of travels, but due to a gap in his writing, we don’t know much about his first visit to Yosemite. What we do know is that he stayed ten days.

Then in June 1869, Muir took a job as shepherd managing a flock of 2,000 sheep in the Sierra Mountains. His book, “My First Summer in the Sierra,” recounts this experience.

And by the end of that summer, Muir decided to make Yosemite his permanent home. He built a cabin, ran a sawmill, and led visitors on hikes.

Muir was writing for outdoor magazines by the 1870s.

It’s in the periodical Overland Monthly that Muir proposed his theory that glacial erosion formed the Yosemite Valley. He was the first person to put forth this theory which is now generally accepted.

In 1889, Muir and Robert Underwood Johnson, editor of Century magazine, came up with suggested boundaries for Yosemite National Park. Congress created the park the following year.

Muir’s interest in protecting natural resources grew, leading him to found the Sierra Club in 1892. And he started writing books. His writing helped sway many Americans to do more to preserve their country’s land.

In his 1912 book, “The Yosemite,” Muir wrote, “When one tugs at a single thing in nature, he finds it attached to the rest of the world.”

“Never Give All the Heart”

Never give all the heart, for love

Will hardly seem worth thinking of

To passionate women if it seem

Certain, and they never dream

That it fades out from kiss to kiss;

For everything that’s lovely is

But a brief, dreamy, kind delight.

O never give the heart outright,

For they, for all smooth lips can say,

Have given their hearts up to the play.

And who could play it well enough

If deaf and dumb and blind with love?

He that made this knows all the cost,

For he gave all his heart and lost. 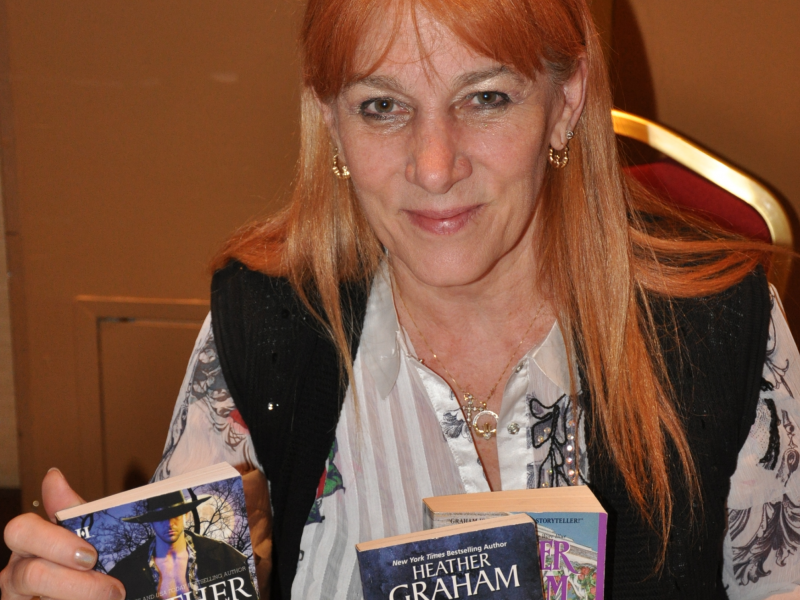