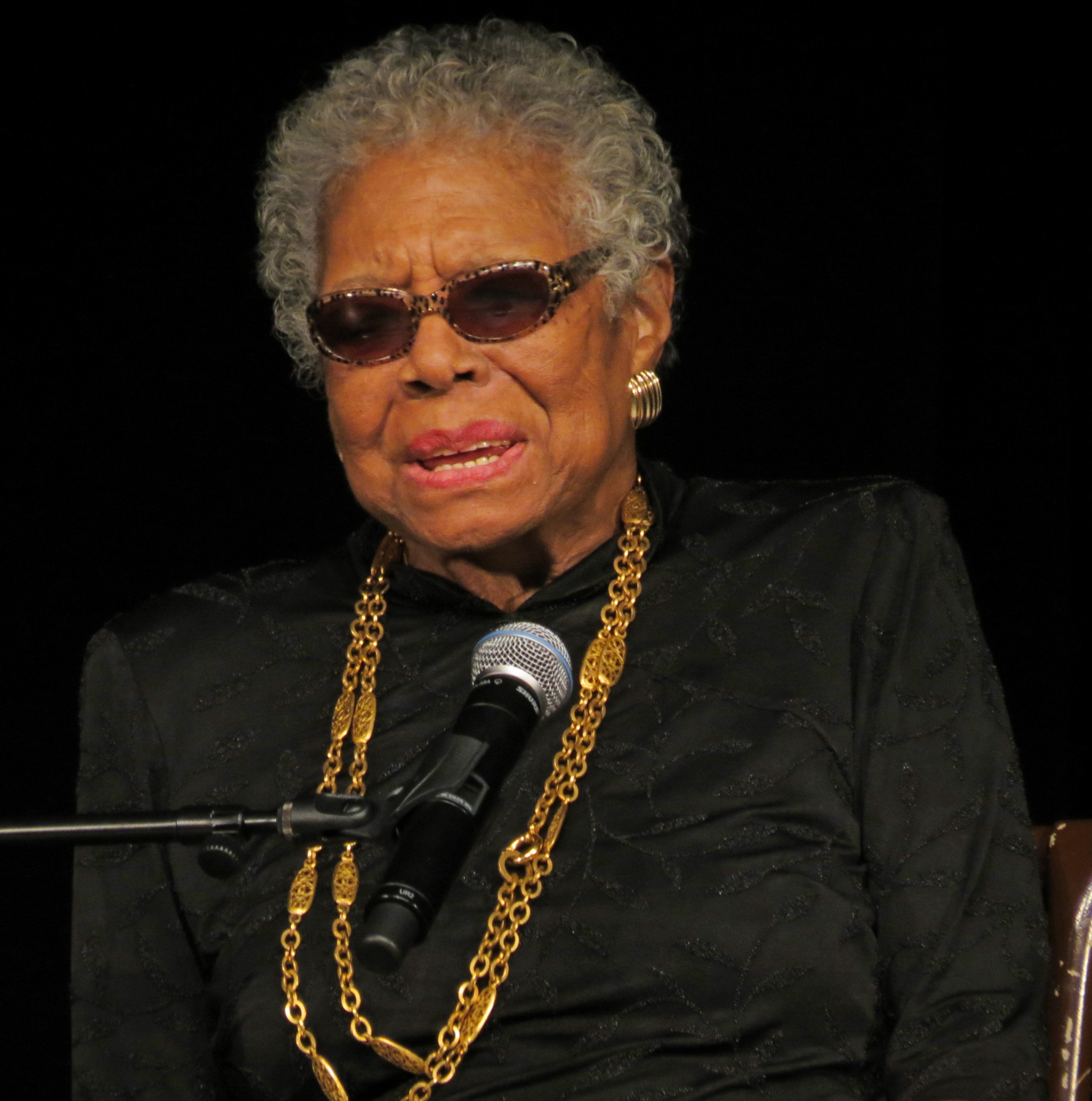 Today is Wednesday, April 4, 2018. It’s the 50th anniversary of the assassination of Dr. Martin Luther King, Jr. It’s also the date of Winston Smith’s first diary entry in George Orwell’s book, “1984.” Birthdays today include Maya Angelou and Paulette Jiles. Today’s poem is “To an Unknown Poet” by Yone Noguchi. Let’s have a great day. Thanks for reading.

Maya Angelou (affiliate link) was eight years old when her mother’s boyfriend raped her. She told her brother, who relayed the incident to other members of her family. And then the man was murdered.

For years after, Angelou didn’t speak. 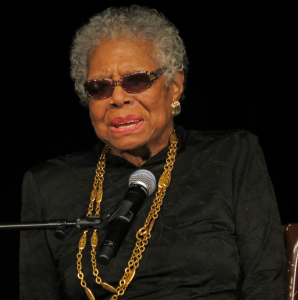 Born in St. Louis today in 1928, Angelou moved with her mother to San Francisco in 1940. There she worked as a cook, a cocktail waitress, a prostitute, and a dancer.

Angelou moved to New York City in the 1950s, where she discovered the Harlem Writers’ Guild. Along with working on her writing, Angelou was cast in a production of George Gershwin’s “Porgy and Bess.”

Sponsored by the U.S. State Department, the opera toured 22 countries in Europe and Africa. It’s while the tour was in Paris that Angelou met a writer who would alter her life and career, James Baldwin.

It was in 1968, after the assassination of Dr. Martin Luther King, Jr., that Baldwin convinced a despondent Angelou to attend a dinner party. She entertained party guests by telling stories of her childhood.

Afterward, the party host’s wife called Robert Loomis, an editor at publisher Random House, about Angelou. Loomis convinced Angelou to write an autobiography about her childhood.

That book, “I Know Why the Caged Bird Sings,” published in 1969. It garnered Angelou much recognition, including a National Book Award nomination.

Angelou continued working in entertainment. She acted in films and TV, including a small part in the miniseries “Roots.” And with the movie, “Georgia, Georgia,” she became one of the first black women to have their screenplay made into a feature film.

Angelou produced six more autobiographical works. Her poetry collections include “And Still I Rise” and “I Shall Not Be Moved.”

In 1993, Angelou recited her poem “On the Pulse of Morning” at the first inauguration of President Bill Clinton. The recording netted the poet a Grammy for Best Spoken Word Album. The award is one of three Grammys won by Angelou, all for her recitations of poetry.

And in 2010 President Barack Obama awarded Angelou the Presidential Medal of Freedom.

Today is the 50th anniversary of the assassination of Martin Luther King, Jr. He was shot at the Lorraine Motel in Memphis, TN, today in 1968. 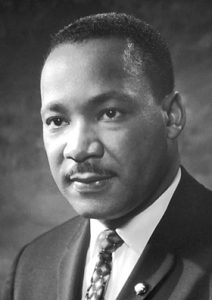 King was a leader in the non-violent civil rights movement. Some saw his murder as a violent rejection of their march toward racial equality.

Riots broke out across more than 100 cities in the U.S. as news of King’s assassination spread.

But King’s murder did prompt the passing of the Fair Housing Act. President Lyndon B. Johnson signed it into law on April 11, 1968.

The legislation safeguards protected classes from discrimination when buying, renting or financing a home.

Paulette Jiles (affiliate link) moved to Toronto shortly after graduating from the University of Missouri-Kansas City in 1968. She worked for the Canadian Broadcasting Company and, in 1973, published her first book, “Waterloo Express.”

After producing a young adult novel in 1978, Jiles released a poetry collection in 1984. That volume, “Celestial Navigation,” earned her a Governor General’s Award.

Jiles turned to novels two years later, releasing two books in 1986. And she published another poetry collection in 1988.

Also in the late 1980s, Jiles returned to the U.S. She settled in Texas and continued producing works of poetry, fiction, and non-fiction.

Jiles was born today in Salem, MO, in 1943. She’s the author of bestsellers “Enemy Women” and “News of the World.”

The latter book is about a man in 1870s Texas who’s paid to deliver an orphaned girl to an aunt and uncle she’s never met. “News of the World” was a finalist for a 2016 National Book Award.

“To an Unknown Poet”

When I am lost in the deep body of the

mist on the hill,

The world seems built with me as its

Am I the god upon the face of the deep, deepless

deepness in the Beginning? 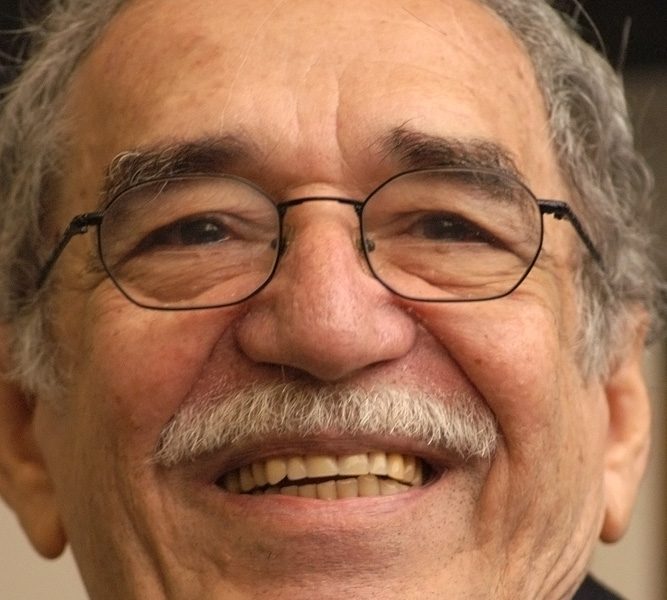 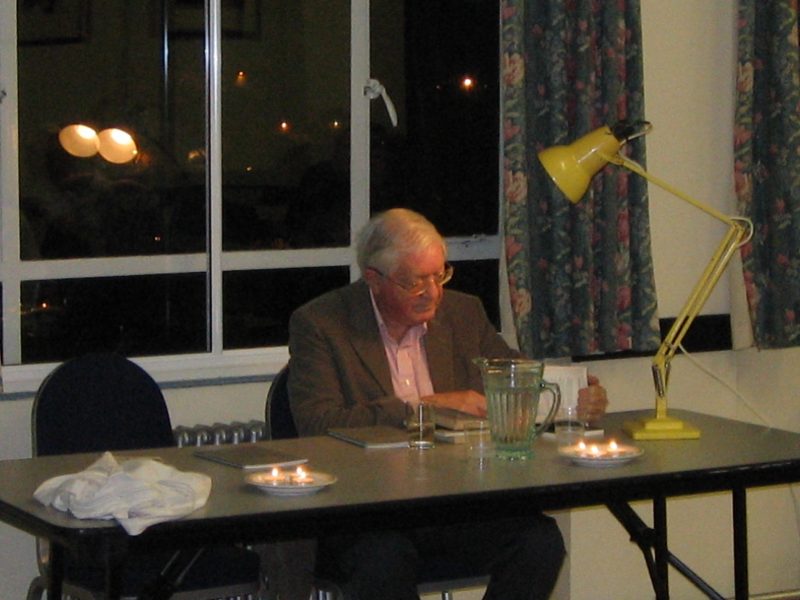 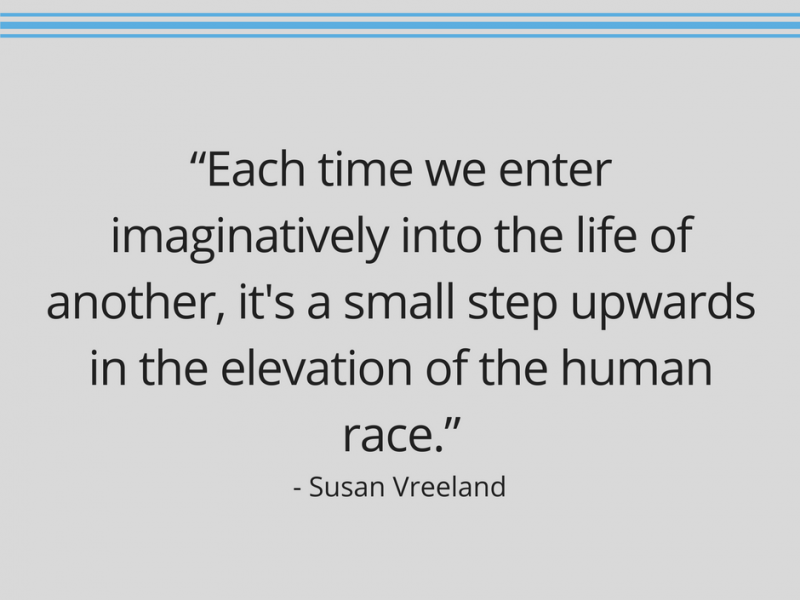