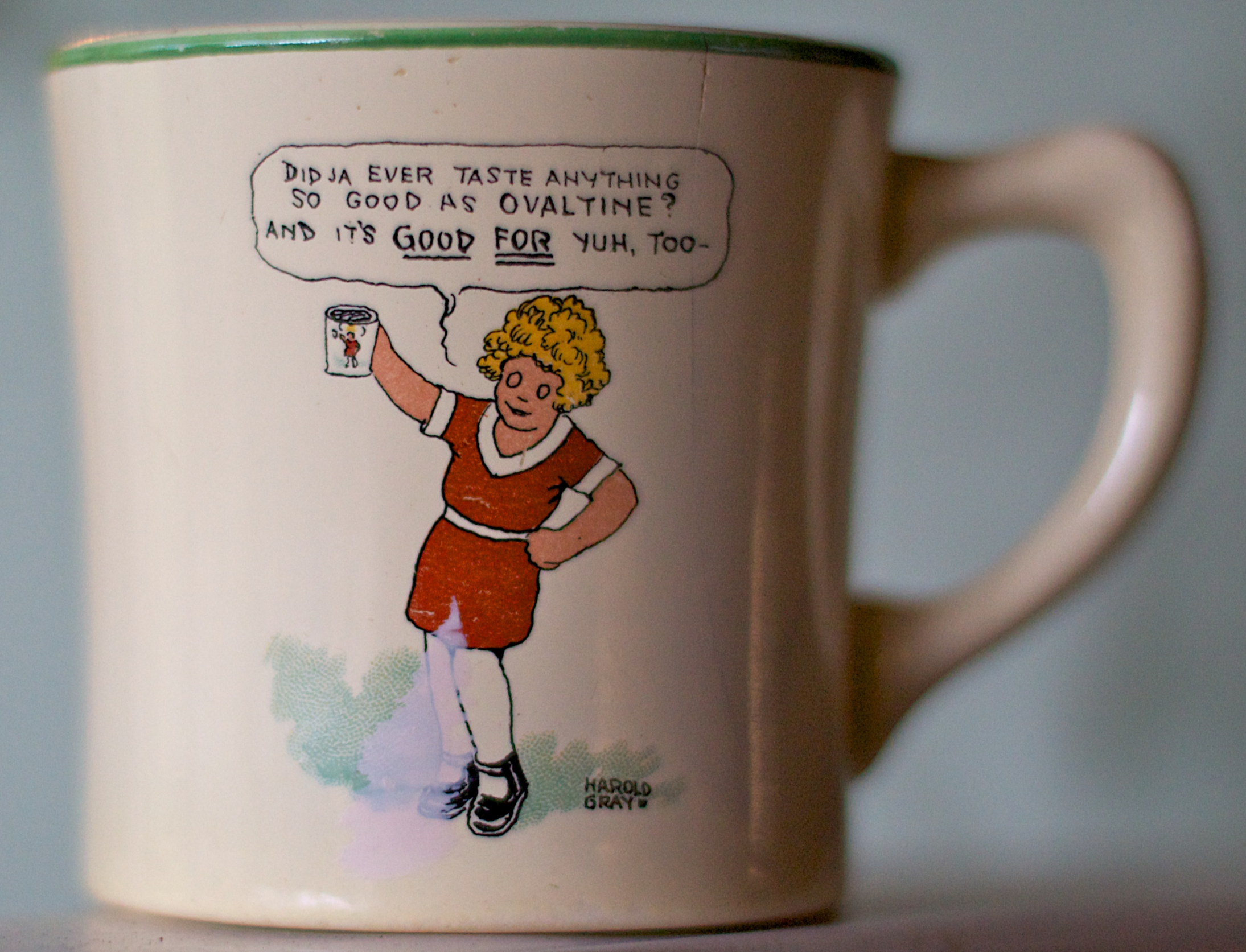 Today is Friday, April 6, 2018. It’s the birthday of screenwriter Dudley Nichols. And today in 1931 “Little Orphan Annie” aired on national radio for the first time. Another first on this date was the Tony Awards. The first Tony Awards took place on Easter Sunday 1947. Today’s poem is “The Woodspurge,” by Dante Gabriel Rossetti. Have a great Friday, everyone.

On this date in 1931, “Little Orphan Annie” aired for the first time on NBC Radio. 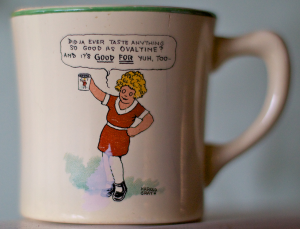 The program started the year before on Chicago’s WGN, but coming to NBC made the show a national sensation.

Harold Gray’s comic strip of the same name was the basis for “Little Orphan Annie.” Ovaltine sponsored the program, which aired in the late afternoon.

The show featured Annie, her friend Joe Corntassel, and her dog Sandy. The trio traveled the globe, battling bad guys with the occasional assist from the wealthy “Daddy” Warbucks.

Actress Shirley Bell Cole voiced Annie for much of the show’s run.

“Little Orphan Annie” is one of the first radio programs created for kids. The program aired until 1942.

A labor fight brewed in Hollywood leading up to 1936 Academy Awards. Tired of their industry’s dominant studio system, writers and directors formed guilds.

But the studios and the Academy of Motion Picture Arts and Sciences didn’t budge. The studios and Academy president, director Frank Capra, pressured those in the movie industry to attend the award ceremony.

Some did, but Dudley Nichols did not. Nichols received a nomination for writing the screenplay for “The Informer.” It’s a 1935 flick about an Irish rebel who rats out a friend, only to pay the ultimate price himself.

It was Nichols’s first Oscar nomination. But Nichols declined to attend and returned his Oscar to Capra with a note that read, “To accept would be to turn my back on nearly a thousand members who ventured everything in the long-drawn-out fight for a genuine writers’ organization.”

Nichols’s refusal of his Oscar made him the first person to not accept an Academy Award.

In 1938, though, after the Screen Writers Guild became the union representing screenwriters, Nichols accepted his Oscar.

Nichols, born today in 1895 in Wapakoneta, OH, went on to write screenplays for more than 60 movies. He wrote scripts for films such as “For Whom the Bell Tolls,” “Bringing Up Baby,” and “Stagecoach.”

An actor few people new at the time starred in the latter film. Reciting lines written by Nichols launched the career of John Wayne.

Tonight in 1947 the first Tony Awards took place in the Grand Ballroom of the Waldorf Astoria hotel in New York City. 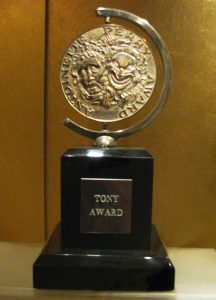 The event was an Easter Sunday dinner featuring dancing and entertainment. Guests paid $7 for tickets, which is about $80 today.

Entertainers such as Mickey Rooney and Ethel Waters performed. And 11 Tonys were presented.

The Tony Award is formally known as the Antoinette Perry Awards for Excellence in Theatre. Perry was an actress, producer, director, and founder of the American Theatre Wing. Perry died in 1946, the year before the first awards.

The Tonys proved popular. By the second year, tickets went from $7 to $10.

The first awards in 1947 aired on radio. The first TV broadcast took place in 1959 on a local New York station. And in 1967 the Tonys started airing on television across the country.

The wind flapped loose, the wind was still,

Shaken out dead from tree and hill:

I had walked on at the wind’s will,–

I sat now, for the wind was still.

Between my knees my forehead was,–

My lips, drawn in, said not Alas!

My hair was over in the grass,

My eyes, wide open, had the run

Of some ten weeds to fix upon;

Among those few, out of the sun,

The woodspurge flowered, three cups in one.

From perfect grief there need not be

Wisdom or even memory:

One thing then learnt remains to me,–

The woodspurge has a cup of three. 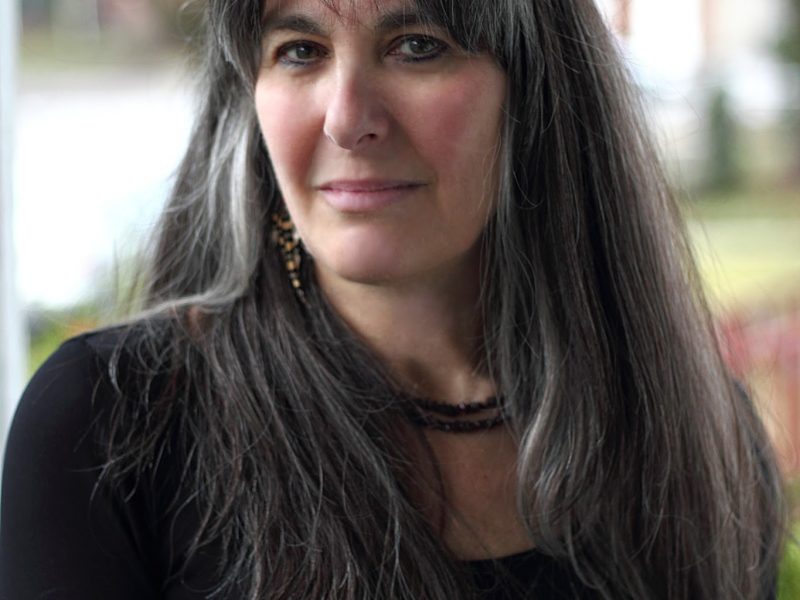 Charlene Fix: A Witty Poet on Language, Poetry, and Teaching