It’s the weekend of Sat., Feb. 10 and Sun., Feb. 11, 2018. Birthdays this weekend include writers Lydia Maria Child, Boris Pasternak, and Mo Willems, poet Else Lasker-Schüler, as well “Breaking Bad” creator Vince Gilligan. Our poem for today and tomorrow is Willa Cather’s “L’Envoi.” Thank you for reading and sharing Bidwell Hollow. Have a great weekend.

Born Feb. 10, 1890, in Moscow was Boris Pasternak (affiliate link). He made his name in Russian literature through poetry. 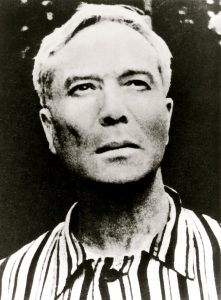 But Pasternak is most known to Western readers for his novel, “Doctor Zhivago.” The book is about a physician who becomes despondent over the loss of his personal freedoms in Communist Russia. The doctor falls in love until Communists exile the woman he loves.

Pasternak knew the novel could upset Soviet authorities. But still, excerpts from the book published in a Russian literary journal. And plans were made to release it in its entirety in the U.S.S.R.

Around this time, Pasternak gave a copy of “Doctor Zhivago” to Italian publisher Giangiacomo Feltrinelli for publishing in Italy. But the Soviets changed their minds and did not approve publishing the novel.

By then, though, it was too late. The book released in Italy, and then translated for publishing around the world. It spent six months on The New York Times bestseller list. And the CIA even bought copies of the book to use as propaganda.

Pasternak was awarded the 1958 Nobel Prize for Literature. But he was told that if he traveled to accept the award, he would not be allowed back into the Soviet Union. Instead, Pasternak declined the award.

“Doctor Zhivago” was banned in the U.S.S.R. during Pasternak’s lifetime. It finally published there in 1988.

Child shot to fame in 1824 with her historical novel, “Hobomok, A Tale of Early Times.” It’s the story of Mary Conant, a woman from colonial Salem, MA. Conant breaks societal norms by marrying a Native American. 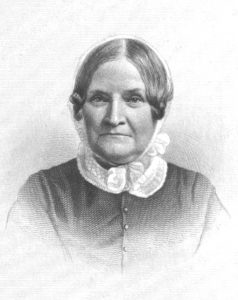 Interracial marriage didn’t often occur in early 19th century America. And it wasn’t written about when it did take place. But the controversial topic helped sell the book and launch Child’s literary career.

Child launched in 1826 America’s first children’s magazine, The Juvenile Miscellany. She edited and contributed to the bimonthly publication. It held steady readership through the early 1830s.

But then Child, an abolitionist, published “An Appeal in Favor of That Class of Americans Called Africans.” The book came out in 1833. In it, Child denounced slavery and the unequal treatment of blacks in the United States.

Though the book helped win others to the abolitionist cause, it also attracted criticism to Child and her magazine. So in 1834 Child resigned as editor of The Juvenile Miscellany.

Child spent the rest of her life fighting against slavery and poor treatment of blacks and Native Americans. And she continued writing, publishing her last book in 1878.

And Feb. 11 is the birthday of children’s author and illustrator Mo Willems (affiliate link). He was born in Des Plaines, IL in 1969.

Willems is the creator of such characters as The Pigeon and Elephant and Piggie. He’s won three Caldecott Medals and two Geisel Awards.

After six years writing for “Sesame Street,” for which he received six Emmy Awards, Willems turned to children’s books. His first book, “Don’t Let the Pigeon Drive the Bus!,” published in 2003. It became a New York Times bestseller.

Willems has published more than 50 books, which he’s written and illustrated. Most of them for children.

When asked what inspires him to write children’s books, Willems said, “I’m very lucky in that I don’t understand the world yet. If I understood the world, it would be harder for me to write these books.”

Feb. 11 is the birthday of Else Lasker-Schüler (affiliate link), born in 1869 in Elberfeld, Germany. She’s one of the best German lyric poets in history.

Lasker-Schüler grew up in an upper-middle-class Jewish household. Much of her work, written in German, reflects the meshing of Jewish and Germany cultures.

Lasker-Schüler moved with her first husband to Berlin at the end of the 19th century. She connected with that city’s artists and writers and began writing poetry. Her first poetry collection, “Styx,” published in 1902. She followed this with more volumes, including “Hebräische Balladen” (“Hebrew Ballads”), in 1913.

Her poems are imaginative, fantastical, and symbolic. They swing between euphoria to tragedy and explore topics like art, love, and religion. Lasker-Schüler didn’t shy away from her Jewish heritage.

But in 1937, after the Nazis came to power, Lasker-Schüler emigrated to Switzerland. From there she visited Palestine a couple of times. She was in Palestine when World War II broke out. Switzerland denied her reentry into the country.

And so Lasker-Schüler stayed in Jerusalem, where she died in 1945.

And born on Feb. 10, 1967, in Richmond, VA was showrunner and writer Vince Gilligan.

Early in his career, Gilligan wrote for “The X-Files.” But today he’s known for creating the TV shows “Breaking Bad” and “Better Call Saul.”

Gilligan’s won six Emmy Awards, including two Outstanding Drama Series awards for “Breaking Bad.” And he’s netted six Writers Guild of America Awards. Some regard Gilligan as one of the best storytellers in television.

When it comes to crafting a narrative, Gilligan has this advice for writers: “If you’re too rigid in your thinking, you may miss some wonderful opportunities for storytelling.”

Where are the loves that we have loved before

When once we are alone, and shut the door?

No matter whose the arms that held me fast,

The arms of Darkness hold me at the last.

No matter down what primrose path I tend,

I kiss the lips of Silence in the end.

No matter on what heart I found delight,

I come again unto the breast of Night.

No matter when or how love did befall,

’Tis Loneliness that loves me best of all,

And in the end she claims me, and I know

That she will stay, though all the rest may go.

No matter whose the eyes that I would keep

Near in the dark, ’tis in the eyes of Sleep

That I must look and look forever more,

When once I am alone, and shut the door. 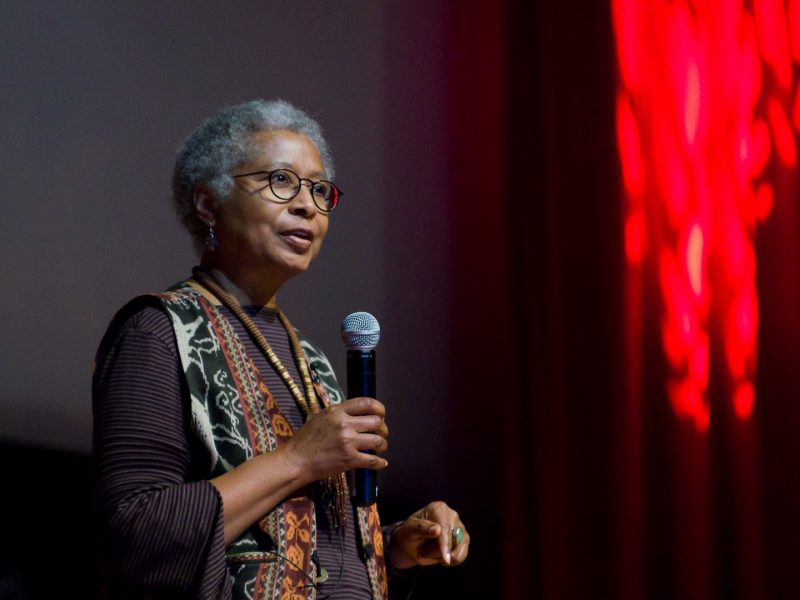