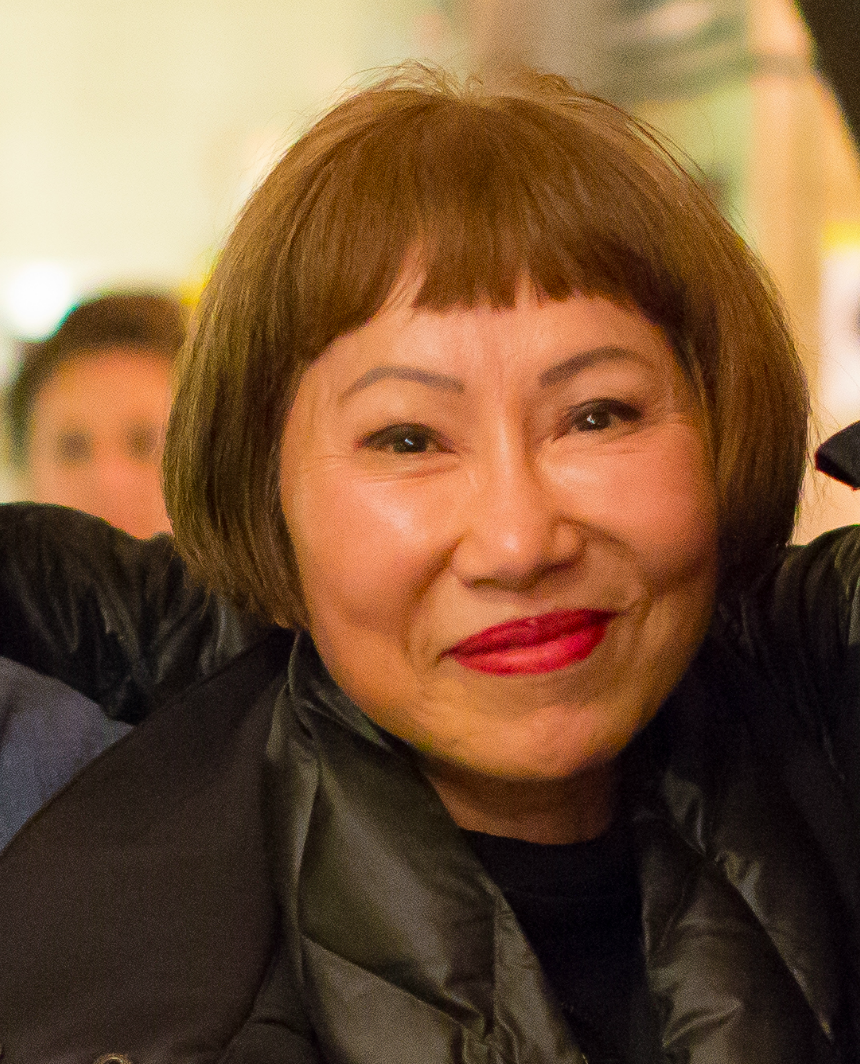 Today is Monday, Feb. 19, 2018. It’s President’s Day in the U.S. Congrats if you have today off work. It’s also the birthday of writers Amy Tan and Carson McCullers. And today in 1968, the first episode of “Mister Rogers’ Neighborhood” aired. Today’s poem is “My Picture Left in Scotland” by Ben Johnson. Thank you for stopping by. Have a beautiful day.

Tan visited China with her mother in 1987. There she met two of her half-sisters. Until that point, Tan was a successful freelance writer. But the trip to China inspired her to write a book. 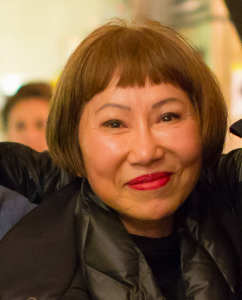 That book was “The Joy Luck Club.” It published in 1988, telling the story of four Chinese mothers struggling to relate to their Chinese American daughters.

The novel became a New York Times bestseller and a film. Tan co-produced and co-wrote the movie version of “The Joy Luck Club,” which came out in 1993.

Tan has written six novels. All have been New York Times bestsellers.

She’s also written two children’s books, including “Sagwa, The Chinese Siamese Cat.” A children’s show based on “Sagwa” aired on the Public Broadcasting Service (PBS) from 2001-2004.

Tan’s latest book, “Where the Past Begins: A Writer’s Memoir,” released last year. As the title states, it’s a memoir. But Tan didn’t set out to write an autobiography.

Her editor, Daniel Halpern, knew Tan wouldn’t write a memoir. So he asked her to write about her creative process. It wasn’t until she saw the finished book that she realized she’d written a memoir.

When asked if she regrets writing “Where the Past Begins,” Tan said, “You know, it’s not regret. My reluctance is always casting something out there that will be in the public and will be subject to public interpretation. I want nothing of that.”

Today is the 50th anniversary of when “Mister Rogers’ Neighborhood” first aired on TV.

Fred Rogers (affiliate link) hosted the children’s show. Each episode began with the song, “Won’t You Be My Neighbor?”. Rogers talked about issues and topics relevant to children. There were songs and, in some episodes, a trolley ride into the Neighborhood of Make-Believe. That’s where puppet characters such as King Friday XIII or Lady Elaine Fairchilde lived. 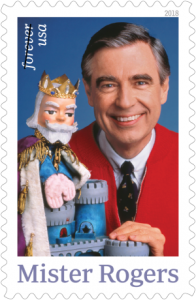 PBS is planning to air an anniversary special on March 6 titled, “Mister Rogers: It’s You I Like.” The show will feature celebrities such as Whoopi Goldberg and Michael Keaton talking about Rogers’ impact on their lives.

Expected this summer is a documentary about Rogers by Oscar-winning director Morgan Neville.

And a movie about the real-life friendship between Rogers and the journalist Tom Junod should begin filming this September. Who will play the part of Mr. Rogers? Tom Hanks.

Today is also the birthday of Jeff Kinney (affiliate link), born in 1971 in Fort Washington, MD. He’s the creator of the “Diary of a Wimpy Kid” book series.

Kinney started drawing cartoons for what would become “Diary of a Wimpy Kid” in 1998. He started posting the drawings on the website, Funbrain.com, in 2004. The posts gained a following.

So Kinney went to Comic-Con to pitch his cartoons as a book for adults. He found a willing editor, but the editor’s colleagues suggested the book would be better if it were for kids.

And it’s the birthday of Carson McCullers (affiliate link). She was born Lula Carson Smith in Columbus, GA, in 1917.

McCullers grew up in Georgia, but at 17 she went to New York City to attend Julliard. Shortly after arriving in the big city, McCullers wrote to actress Greta Garbo. She let Garbo know that she was now living in New York and wouldn’t mind stopping by Garbo’s for tea. Garbo never wrote back. 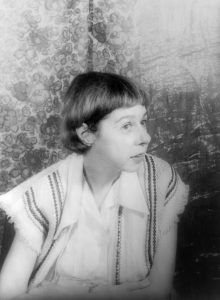 For lodging, McCullers rented a room in a house where prostitutes lived and worked. One of the women in the house offered to show McCullers around the subway. The woman stole all the money McCullers brought with her from Georgia, including her tuition to Julliard.

McCullers had a story, “Wunderkind,” published by Story magazine in 1936. A year later she married Reeves McCullers. The two divorced in 1940 but remarried in 1945.

McCullers’ first novel, “The Heart Is a Lonely Hunter,” published in 1940. It’s about a teenage tomboy and a deaf-mute man in a small Georgian town. The book made it onto bestseller lists across the country. And a movie version of the book came out in 1968.

McCullers suffered health problems most of her life. She contracted rheumatic fever at 15. By 31, two strokes left her partially paralyzed. She also broke a hip, underwent operations on a wrist and an arm, and had a mastectomy.

McCullers produced four novels. TIME magazine in 2005 included “The Heart Is a Lonely Hunter” on its list of the 100-best English novels published since 1923.

“My Picture Left in Scotland”

I now think love is rather deaf, than blind,

For else it could not be,

Whom I adore so much, should so slight me,

And cast my love behind:

I’m sure my language was as sweet,

And every close did meet

In sentence of as subtle feet

As hath the youngest he,

That sits in shadow of Apollo’s tree.

Oh, but my conscious fears,

That fly my thoughts between,

Tell me that she hath seen

My hundreds of gray hairs,

Read so much waist, as she cannot embrace

My mountain belly and my rock face,

As all these, through her eyes, have stopt her ears.