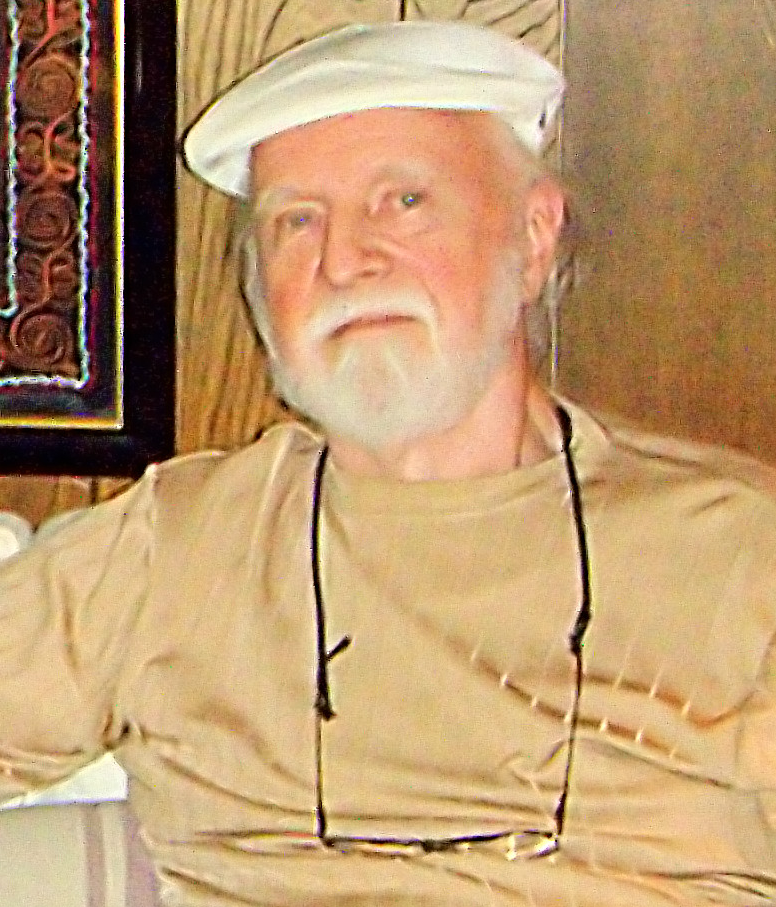 Today is Tuesday, Feb. 20, 2018. It’s the birthday of writers Robert Matheson and Alex La Guma. Today is also the birthday of photographer Ansel Adams and poet Henry James Pye. It’s from Pye that we have today’s poem, “The Snow-Drop.” Thank you for reading and sharing Bidwell Hollow. Let’s have a great day.

Matheson moved to California after graduating from the University of Missouri in 1949. He wrote for TV shows such as “Cheyenne” and “Have Gun – Will Travel.” And he’s responsible for some of the most memorable “Twilight Zone” episodes, such as “Nightmare at 20,000 Feet.” 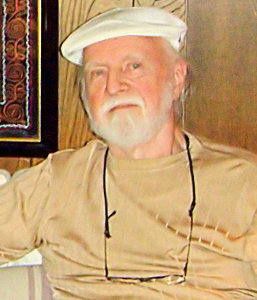 In that episode, a man, played by up-and-coming actor William Shatner, sees a gremlin on the wings of an airplane.

In 1954, though, Matheson published the book “I Am Legend.” It’s about a lone man trying to survive in a world overrun with vampires.

“As a teenager, I saw the movie ‘Dracula,’ and it occurred to me that if one vampire was scary, a whole world populated by vampires would be really scary,” Matheson said.

There have been three movies based on “I Am Legend,” including a 2007 film of the same name, starring Will Smith.

Matheson produced many stories that blended horror, fantasy, and science fiction. His novels include “The Shrinking Man,” “A Stir of Echoes,” and “What Dreams May Come.”

He also wrote a story, “Duel,” about a tractor-trailer stalking another motorist. “Duel” served as the basis for Stephen Spielberg’s directorial debut. The film version of “Duel,” directed by Spielberg, released as an ABC Movie of the Week in 1971.

Many credit Matheson with being a forebearer to today’s horror and fantasy writers.

When Matheson died in 2013, Stephen King gave credit to Matheson by saying, “He fired my imagination by placing his horrors not in European castles and Lovecraftian universes, but in American scenes I knew and could relate to.”

Today is also the birthday of photographer Ansel Adams (affiliate link). He was born in San Francisco in 1902.

At 12, Adams taught himself to play the piano. He began taking lessons, and for much of his life, he thought his career would be in music.

But in 1916 Adams received his first camera. A year later, he worked during the summer at the Sierra Club’s LeConte Memorial Lodge in Yosemite National Park. He spent his free time taking photographs of the park’s landscape.

Adams spent three more summers photographing Yosemite. He became the Sierra Club’s official photographer in 1928. Around that time he decided photography, not music, would be how he made a living.

Though Adams’ photography of the American West became famous throughout the 1930s, he struggled to make money. To earn a living, he took on corporate clients such as IBM, Fortune magazine, and the National Park Service.

Adams’ ability to work was legendary. When he tackled a project, he labored 18 hours a day, seven days a week. Once a project completed, though, he crashed, often spending days in bed recovering.

Today Adams’ photography continues to inspire and delight viewers. His photos are available in museums, wall calendars, and photography books.

In 1980, President Jimmy Carter presented Adams with the Presidential Medal of Freedom.

The cause of ending apartheid passed onto Alex, who used writing to call for equality among all South Africans. He wrote for a progressive newspaper and helped organize labor strikes.

La Guma published his first book, “A Walk in the Night and Other Stories” in 1962. It’s a collection of stories about the struggles of a working-class neighborhood under apartheid.

Four years later, he and his family left South Africa for London. From there, he published books such as “The Stone-Country” and “In the Fog of the Seasons’ End.”

La Guma relocated to Havana in 1978. He served as a representative of the African National Congress until he died of a heart attack in 1985.

And it’s the birthday of Henry James Pye, born in London in 1745. 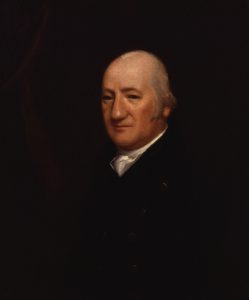 Pye wanted to be a poet since childhood. He published his first poem, “Ode on the Birth of the Prince of Wales,” in 1762. And throughout his life, he produced many poems and poetry collections.

Pye also served in British Parliament from 1784 to 1790. He was then appointed British Poet Laureate.

Many claimed Pye received the appointment not for his poetic talent, but for his political support of William the Younger for Prime Minister.

The literary community never took Pye seriously as a poet or poet laureate. And he was often criticized for the patriotic odes he produced each year in honor of the King’s birthday.

Hail earliest of the opening flowers!

Who dar’st unveil each silken fold

And with thy silver leaves display’d

Spread lustre through the dreary glade.—

Tincturing the Zephyr as it blows,

Thy humble flowers from earth exhale

To scent the pinions of the gale;

What though no hues of gaudy dye

Strike with their dazzling charms the eye,

Nor does thy sober foliage shew

Each blended tint of Iris’ bow;

Yet in thy meek unsullied grace

The glowing blossoms that appear

Proudly to paint the vernal year,

And Autumn’s labors which succeed

To bid the purple vintage bleed,

Led on in radiant train by thee.