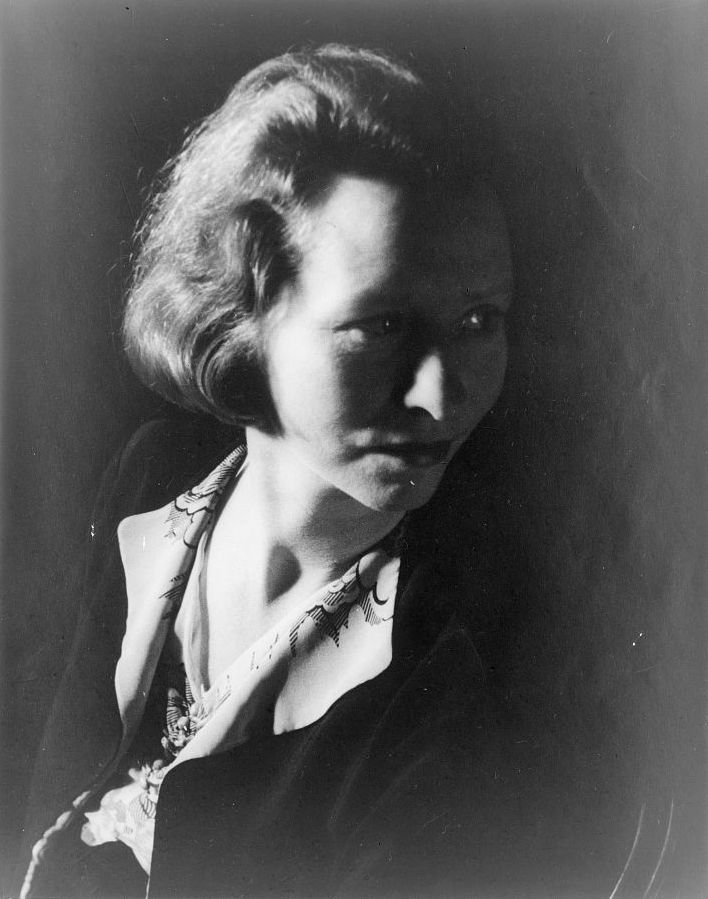 Today is Thursday, Feb. 22, 2018. It’s the birthday of Edna St. Vincent Millay, Ishmael Reed, and James Russell Lowell. It’s also the birthday of the first President of the United States, George Washington. Millay provides our poem for today. It’s titled “Travel.” Thank you for reading and sharing Bidwell Hollow. Have a terrific Thursday.

It’s the birthday of Edna St. Vincent Millay (affiliate link), born in 1892 in Rockland, ME.

Millay was the oldest of three girls raised by their mother. She was a tomboy, and her siblings and mom called her Vincent. 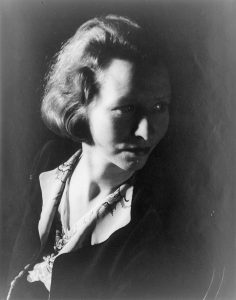 Millay’s first literary success came in 1906 when St. Nicholas children’s magazine published one of her poems. The magazine released a few more of Millay’s poems before she entered Vassar College at age 21.

She graduated from the school in 1917 and moved to New York City’s Greenwich Village. Millay lived in a nine-foot attic. She ingrained herself in the bohemian, literary crowd. Among her circle was the Communist and journalist John Reed.

To make ends meet, Millay wrote anything magazines would pay to publish. She used the pen name, Nancy Boyd.

But Millay started to earn a living writing under her real name with her second volume of poetry, “A Few Figs from Thistles.” It published in 1920 and contained the now-famous line, “My candle burns at both ends.”

The following year, Millay published “Second April.” The poetry collection was a Pulitzer Prize finalist. She lost out, though, to Edwin Arlington Robinson’s “Collected Poems.”

However, in 1923, Millay released “The Ballad of the Harp-Weaver.” This time, Millay won the Pulitzer Prize in Poetry.

Millay also wrote plays. Composer Deems Taylor asked her to write the libretto for an opera he was producing for the Metropolitan Opera House. Millay delivered “The King’s Henchman.” It’s about a love triangle set in 10th century England.

The opera premiered on Feb. 17, 1927. It was a hit. The New York Times heralded it as the “best American opera.” And the book version of Millay’s libretto sold out of its first four editions within 20 days of publishing.

Millay wrote two more dramas after “The King’s Henchman,” but most of her work focused on poetry. She produced work until her death from a heart attack in 1950. 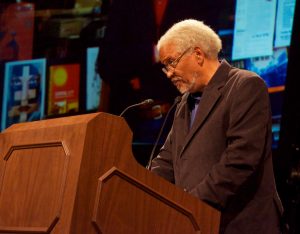 Reed’s literary career started in New York City. There he founded an underground newspaper in 1965. He published two novels while living in New York.

He then became an English professor at the University of California, Berkeley in 1971.

That’s where Reed taught for 35 years. Throughout that time, he published poetry, non-fiction books, and novels.

Much of Reed’s writing is surrealist and satirical. His style is always evolving, pushing new boundaries, and refusing labels or categories. In his work, Reed delivers commentary on politics and race in America.

Indeed, Reed’s views have at times created disputes, such as when he accused the media of “lynching” O. J. Simpson.

Controversies aside, Reed is a recognized force in modern American literature.

He received a Guggenheim Fellowship in 1975 and a MacArthur grant in 1998. And in 2004, the L.A. Times awarded Reed the Robert Kirsch Award for lifetime achievement. 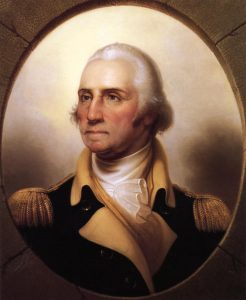 Washington first ran for elected office in 1757. He entered the race for a seat in Virginia’s colonial legislature, the House of Burgesses.

It was common practice back then for candidates to provide alcohol to voters at polling places. Washington refused to do this, and he lost the election.

The following year, though, Washington ran again. This time he relented. His campaign manager, Colonel James Wood, provided 160 gallons of alcohol to voters. Washington won, earning a seat in the House of Burgesses.

And it was his leadership during the war that propelled Washington to become the first President of the United States of America.

And today is the birthday of poet and writer James Russell Lowell (affiliate link). He was born in Cambridge, MA, in 1819.

Lowell was part of a well-known New England family. As befitting his pedigree, he graduated from Harvard with a law degree in 1840. 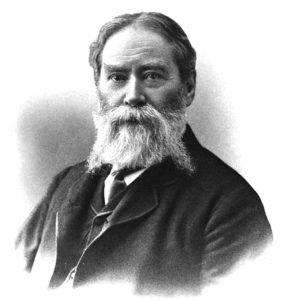 But Lowell had no interest in practicing law. He instead wrote poetry, with his first collection, “A Year’s Life,” published in 1841. The second volume of poetry by Lowell followed in 1844.

Lowell was also an abolitionist. He wrote many articles opposing slavery starting in 1845. He also produced a series of satirical poems that published as “The Biglow Papers” in 1848.

And as editor of The Atlantic Monthly, Lowell published an endorsement in that magazine of U.S. Presidential candidate Abraham Lincoln. Advocating for Lincoln, Lowell told readers that Southern states wouldn’t secede from the Union if Lincoln became President.

He wrote, “The South itself seems to have become alarmed at its own scarecrow, and speakers there are beginning to assure their hearers that the election of Mr. Lincoln will do them no harm. We entirely agree with them, for it will save them from themselves.”

Lowell wrote and published poems throughout most of his life. Including when he served as minister to Spain and ambassador to Great Britain under President Rutherford B. Hayes.

The railroad track is miles away,

And the day is loud with voices speaking,

Yet there isn’t a train goes by all day

But I hear its whistle shrieking.

All night there isn’t a train goes by,

Though the night is still for sleep and dreaming,

But I see its cinders red on the sky,

And hear its engine steaming.

My heart is warm with the friends I make,

And better friends I’ll not be knowing;

Yet there isn’t a train I wouldn’t take,

No matter where it’s going.