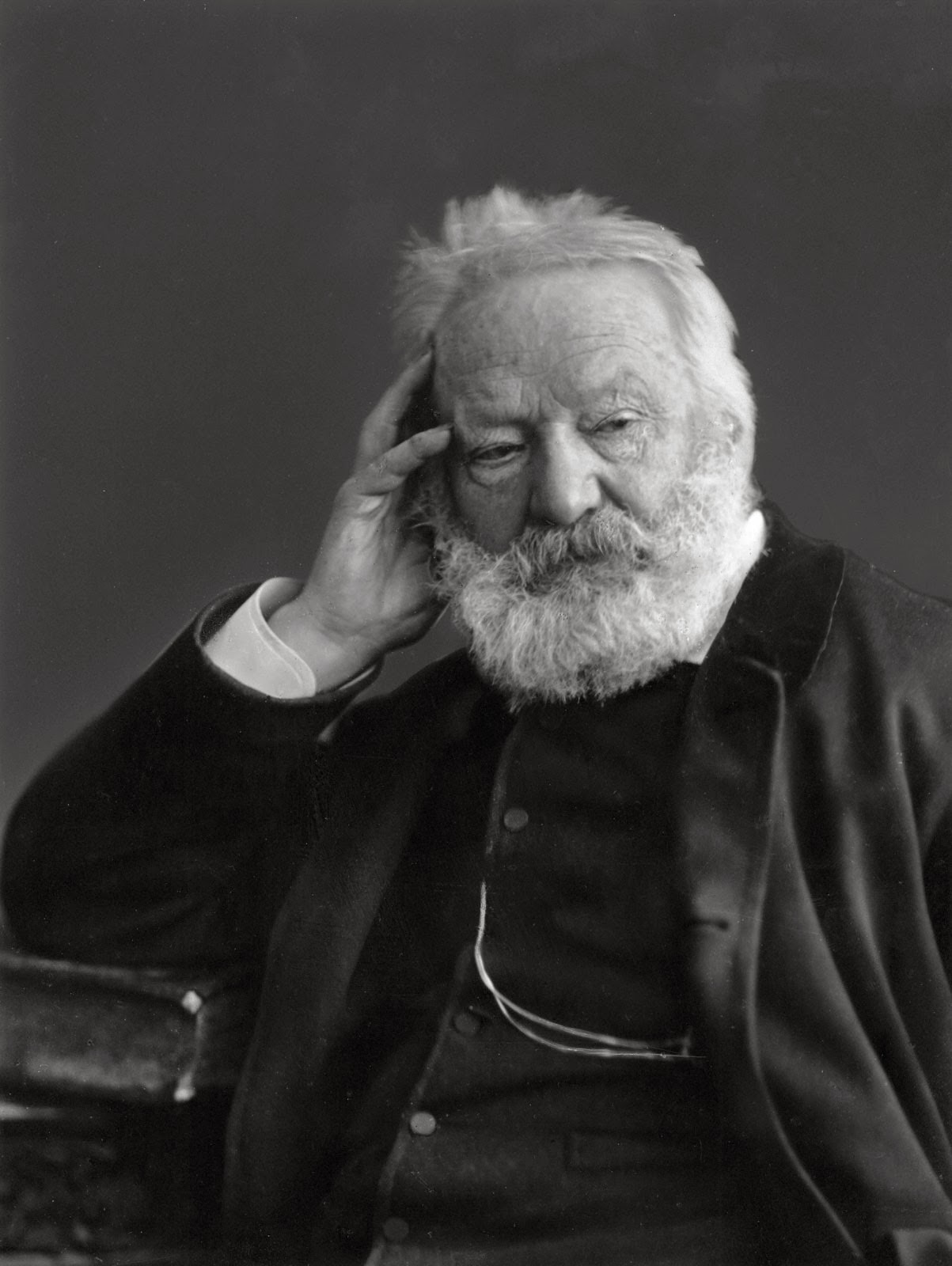 Today is Monday, Feb. 26, 2018. It’s the birthday of writers Victor Hugo, Sharyn McCrumb, and Dorothy Whipple. Today is also the birthday of musicians and songwriters Fats Domino and Johnny Cash. It’s from Hugo that we have today’s poem, “The Sower.” Thank you for continuing to read and support Bidwell Hollow. Have a beautiful day.

Today is the birthday of Victor Hugo (affiliate link), born in Besançon, France, in 1802. He’s considered by many to be the face of the Romantic movement in French literature.

Hugo published his first collection of poems in 1822. And for the next six decades, he released a new volume of poetry every few years. 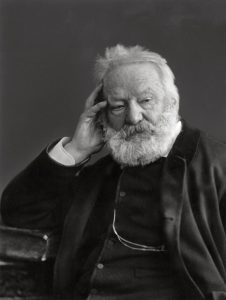 At first, Hugo’s poems reflected his belief in the French monarchy. But, over time, his poetry shifted along with his ideology to portray ideals of liberalism and republicanism.

Along with poetry, Hugo produced some of the most legendary novels in the Western world. In 1831, he released “Notre-Dame de Paris.” The book was a hit in France and was soon translated into English using the title, “The Hunchback of Notre Dame.”

Hugo also wrote “Les Misérables,” which published in 1862. The novel’s about a man convicted of stealing a loaf of bread. After serving a prison sentence, the man attempts to make a new life for himself. But he’s haunted by a previous crime he committed and he’s hunted by a determined detective.

“Les Misérables” made Hugo famous around the world. It cemented his reputation as one of the greatest French writers of all time.

A musical adaptation of “Les Misérables” premiered in 1980 in a sports arena in Paris. The original intent was for the production to be a rock album. The reception was lukewarm, and the musical closed after three months.

Work began in England, however, on an English-language version of the music contained in “Les Misérables.” The musical opened in London in 1985, where it continues still today.

A Broadway production of “Les Misérables” premiered in 1987. It ran for 6,680 performances, the fifth longest-running musical in Broadway history.

And born today in Blackburn, England, in 1893 was Dorothy Whipple (affiliate link). She was one of England’s most successful writers in the 1930s and 1940s.

Whipple published her first book, “Young Anne,” in 1927. But it was her 1932 novel, “Greenbanks,” that started earning Whipple a following.

In the 1940s, films based on two of her novels, “They Knew Mr. Knight” and “They Were Sisters,” released.

Whipple’s writing focused on families and people who learn to adjust to a changing world. Her work captured the spirit and nature of the period between the World Wars.

Fellow novelist J. B. Priestley described Whipple as “the Jane Austen of the 20th century.” But that reputation hurt Whipple after World War II when readers craved books with more daring and adventure.

And today is the birthday of Fats Domino (affiliate link). He was born in New Orleans in 1928. 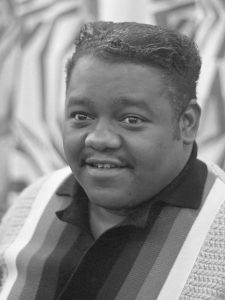 Domino taught himself how to play the piano starting at age 10.

In 1949, he signed a contract with Imperial Records. That same year, Domino released a song he co-wrote with producer David Bartholomew titled “The Fat Man.” The song made Domino a star, selling one million copies by 1951.

Domino scored 11 top-10 hits between 1955 and 1960, selling 65 million singles. He was second only to Elvis Presley in record sales during that time.

Also born today, in 1948 in Wilmington, NC, was Sharyn McCrumb (affiliate link). She’s the author of over 25 books, including the famous Ballad series.

To date, 13 books comprise the series. Set in the Appalachian Mountains, each one meshes local legends and history with contemporary Appalachian issues. Three novels from the series have been New York Times bestsellers.

McCrumb’s writing focuses on Appalachian culture. Her 2005 novel, “St. Dale,” tells the story of people making a pilgrimage in honor of former NASCAR racer Dale Earnhardt. The book’s written in the style of “The Canterbury Tales.”

Her most recent work is 2017’s “The Unquiet Grave.” It continues the Ballad series.

It’s also the birthday of Johnny Cash (affiliate link). He was born in Kingsland, AR, in 1932. 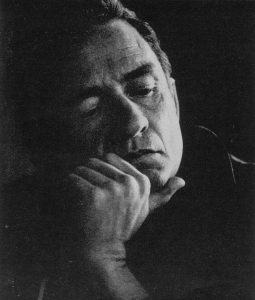 Cash was a successful singer and songwriter when he and his wife, June Carter Cash, hosted a party at their house in 1969. Guests included Bob Dylan, Joni Mitchell, and Shel Silverstein.

A guitar-pull, in which each musician played a song, took place. Silverstein chose to sing a song he’d written titled “A Boy Named Sue.” Cash liked the song, and so he asked Silverstein to write down the lyrics.

Not long after the party, Cash headed to California to record the album “At San Quentin.” The record would be a follow-up to Cash’s first live prison album, “At Folsom Prison.”

June told Cash to take Silverstein’s lyrics for “A Boy Named Sue” to California. She thought he should record the song for “At San Quentin.”

Cash’s rendition of the song released in July 1969. It spent five weeks atop the Country music charts and reached #2 on the Pop charts. “A Boy Named Sue” remains one of Cash’s most popular songs.

And Silverstein, a man most known today for his children’s books “The Giving Tree” and “Where the Sidewalk Ends,” wrote it.

Sitting in a porchway cool,
Fades the ruddy sunlight fast,
Twilight hastens on to rule—
Working hours are wellnigh past

Shadows shoot across the lands;
But one sower lingers still,
Old, in rags, he patient stands,—
Looking on, I feel a thrill.

Black and high his silhouette
Dominates the furrows deep!
Now to sow the task is set,
Soon shall come a time to reap.

Marches he along the plain,
To and fro, and scatters wide
From his hands the precious grain;
Moody, I, to see him stride.

Darkness deepens. Gone the light.
Now his gestures to mine eyes
Are august; and strange—his height
Seems to touch the starry skies. 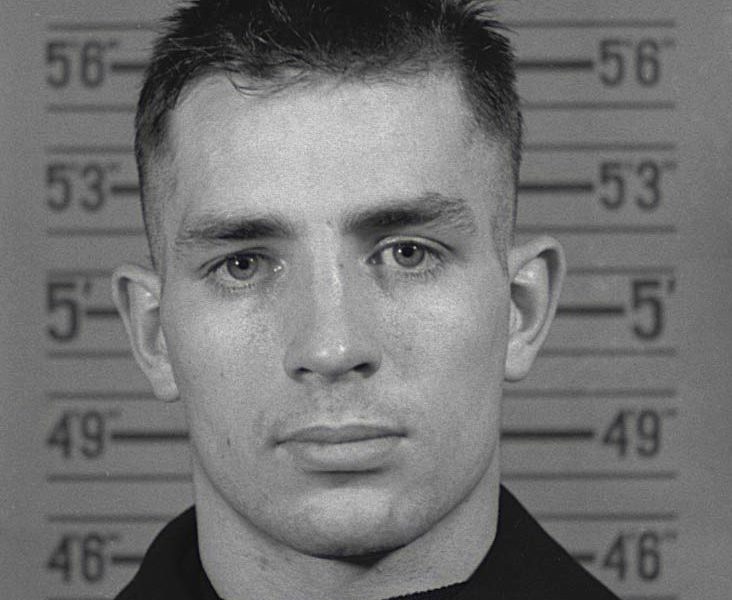 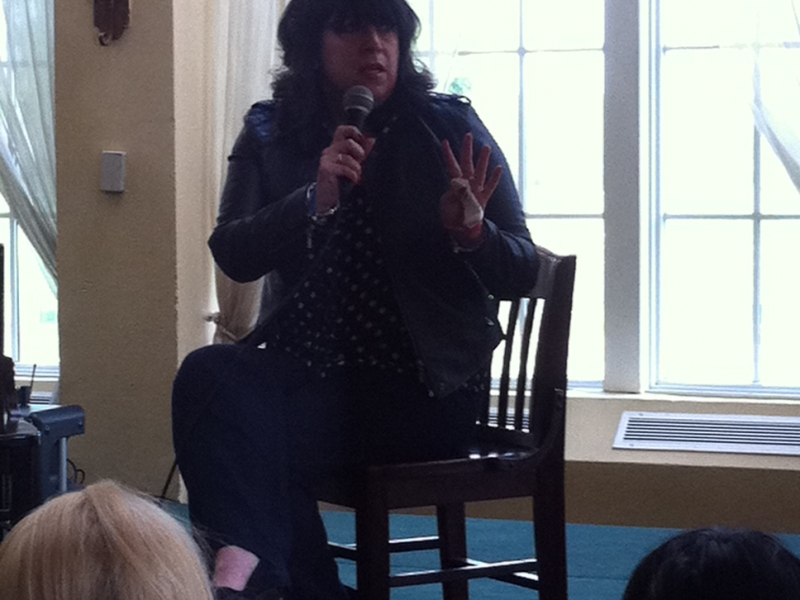