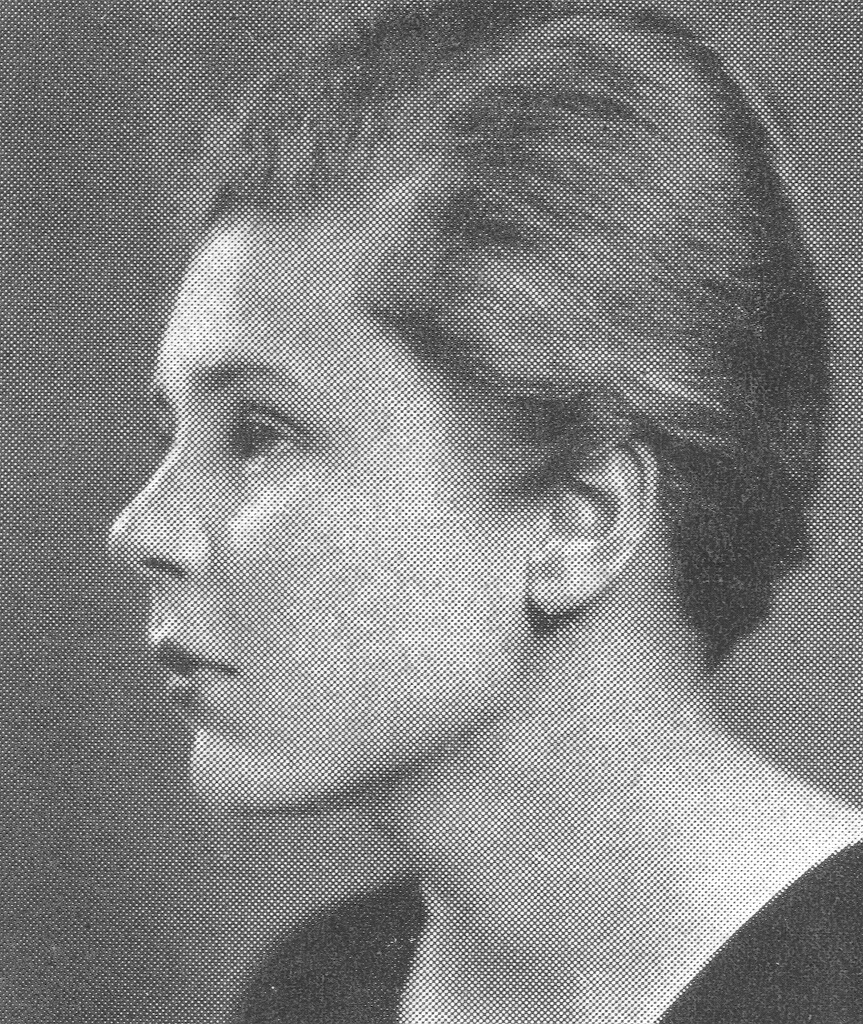 Today is Thursday, Feb. 8, 2018. It’s the birthday of poet Elizabeth Bishop and writers John Grisham and Jules Verne. It’s also the birthday of composer John Williams. And today in 1944, an African-American reporter covered a Presidential press conference for the first time. Thank you for reading, listening to, and sharing Bidwell Hollow.

Today is the birthday of poet Elizabeth Bishop (affiliate link), born in 1911 in Worcester, MA.

After graduating Vassar College in 1934, Bishop traveled through Europe and Northern Africa before settling in Key West, FL. There Bishop wrote many of the poems that comprised her first collection, “North and South” (1946). 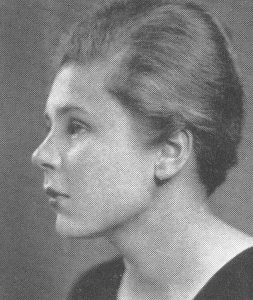 It took Bishop nine years to release her next volume, which was a reprisal of her first. “Poems: North & South: A Cold Spring” came out in 1956. The collection added 17 poems to its predecessor. And it won the 1956 Pulitzer Prize for Poetry.

Bishop’s travels and places she lived, which included a 14-year stint in Brazil, dominated her poetry. She used modern forms of expression, humor, and irony in writing about her life and the physical places she experienced.

A perfectionist, Bishop spent long periods of time on a poem before deciding it was complete. She only published 101 poems in her lifetime.

Along with poetry, Bishop painted. In a letter to her friend, the poet Robert Lowell, Bishop once wrote, “If after I read a poem the world looks like that poem for 24 hours or so I’m sure it’s a good one—and the same goes for paintings.”

It was Lowell’s teaching position at Harvard that Bishop took in 1970. Lowell had accepted a job at the University of Essex in England. He recommended Bishop to Harvard as his replacement. And Bishop had just won a National Book Award in Poetry for her volume, “The Complete Poems.”

Bishop taught at Harvard for seven years, until 1977. She passed away in her Boston apartment in 1979.

Today is also the birthday of composer John Williams (affiliate link). He was born in Queens, NY in 1932.

Williams has scored some of the most iconic films over the past 50 years. Movies bearing Williams’ compositions include John Wayne’s “The Cowboys,” “Jaws,” “E.T.,” “Raider’s of the Lost Ark,” “Jurassic Park,” “Lincoln,” and all eight of the “Star Wars” saga films.

It’s the birthday of the writer considered to be the founder of science fiction. That’s Jules Verne (affiliate link), born in Nantes, France in 1828.

Verne thought people would be interested in reading a novel that combined scientific fact with fiction. To this end, he convinced the publisher Pierre-Jules Hetzel to publish “Five Weeks in a Balloon” in 1863. The story, first serialized in a magazine, became an international bestseller. 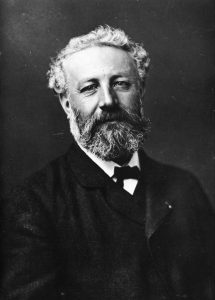 Thus began a prolific writing career for Verne that ended with a new genre of fiction.

Among Verne’s credits are the books “Journey to the Center of the Earth,” “Around the World in Eighty Days,” and “Twenty Thousand Leagues Under the Sea.” His books have been translated into more than 140 languages, making him the second-most translated author in world history after Agatha Christie.

Numerous movies and TV shows have been based on Verne’s work. And many of the inventions Verne imagined now exist, including electronic submarines, tasers, and lunar modules, such as those found on NASA rockets.

Verne died in 1905, but a previously unpublished novel he wrote released in 1994. Titled “Paris in the 20th Century,” the book is the second novel ever written by Verne. It illustrates Verne’s vision for how Paris would be in 1960.

But Verne’s publisher, Hetzel, declined to publish it. Hetzel believed Verne’s depiction of the future Paris was too unrealistic to be believable.

What fantastical existence did Verne imagine for 1960 Paris? A city with subways, automobiles, and electronic calculators.

And today is the birthday of John Grisham (affiliate link). The bestselling author was born in Jonesboro, AR in 1955.

Grisham worked as an attorney in Southaven, MS when he listened to a 12-year-old girl testify about being raped. The girl’s testimony inspired Grisham to try writing a novel. He’d write at 5 a.m. each day before work. That novel became “A Time to Kill,” which Wynwood Press printed 5,000 copies of in 1988.

But Grisham’s next novel received more attention than his first. “The Firm” released in 1991. It spent 47 weeks as a New York Times bestseller, and Grisham sold the book’s movie rights for $600,000.

Since then, Grisham has published 28 novels. Most have been legal thrillers, and all have been made into movies.

Along with cranking out bestsellers, Grisham enjoys baseball. He lists the St. Louis Cardinals as his favorite team. They were his grandfather’s and father’s favorite ball club. And northeast Arkansas, where Grisham grew up, is Cardinals Country.

Grisham’s book, “A Painted House, is based in part on his childhood. The family in that novel listens to St. Louis Cardinals’ games on the radio.

McAlpin was a reporter for the National Negro Press Association and the Atlanta Daily World. The association petitioned the White House Correspondents’ Association (WHCA) for credentials to cover the White House. But President Franklin Roosevelt overruled the WHCA.

The WHCA’s prejudice continued, though. Before the press conference took place, the organization’s president at the time appealed to McAlpin to not attend the conference.

But McAlpin declined and on this date in 1944, he became the first black reporter to cover a Presidential press conference.

all the way up to humility

This is the top;

there is the tall, slim tree.

It isn’t bent; it doesn’t lean;

It is only looking back.

still another me of mine

Waiting for me to come again,

of what I bring next,