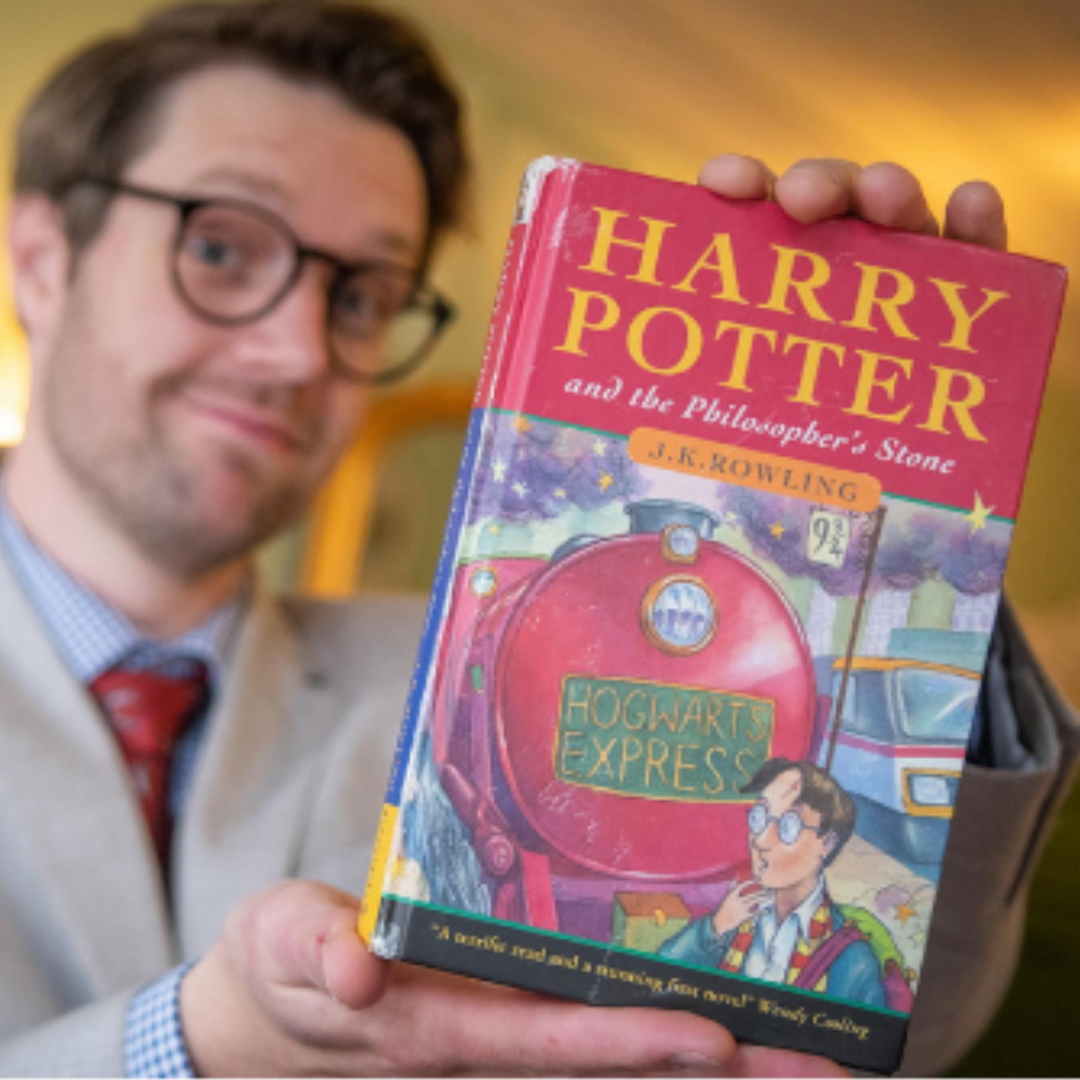 That’s rare enough, but the book also contains two typos: “philosopher” is misspelled on the back cover and the phrase “1 wand” is repeated on page 53. Also, author J.K. Rowling’s name is listed as Joanne on the copyright page.

When the book’s anonymous owner decided to pay for a new bathroom, she asked rare books expert Jim Spencer of Hanson Auctioneers to take a look at three boxes of books in her possession. One of the boxes contained the first edition Harry Potter book.

The auction came down to three phone bidders. Finally, a bidder in the UK won the auction. The winner is remaining anonymous.

And that’s how a £1 investment turns into a £28,499 profit. That should pay for a pretty nice bathroom. 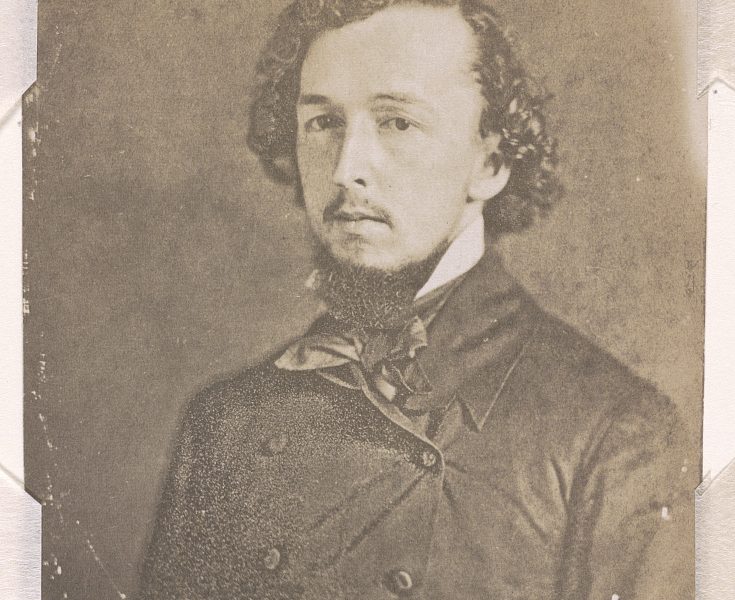