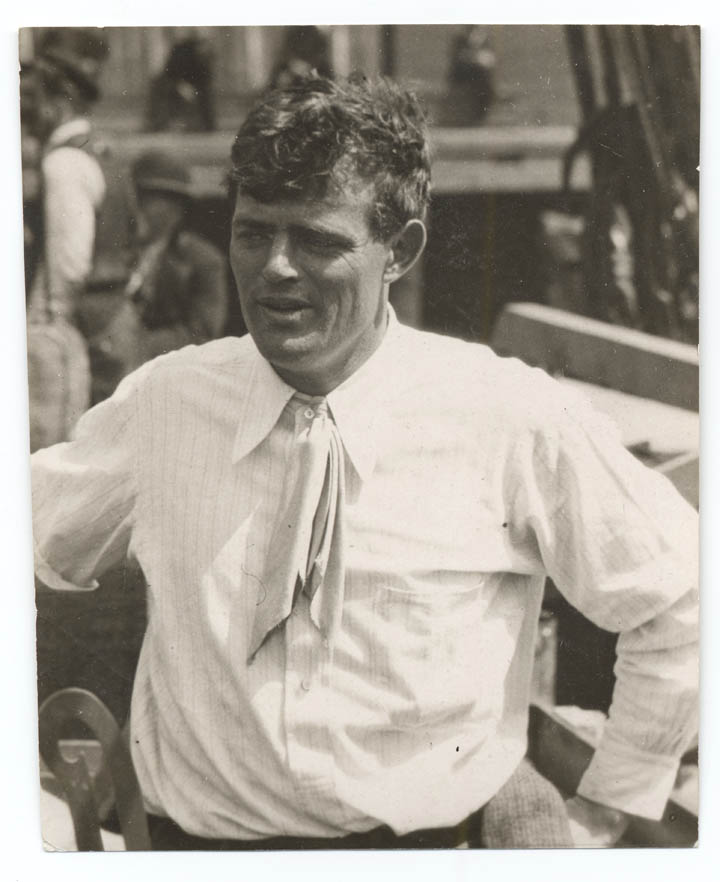 It’s Friday, Jan. 12, 2018, the birthday of writers Jack London, Walter Mosley, and Haruki Murakami. Today’s poem is “Home-Coming,” by Léonie Adams. Thank you for reading. And if you enjoy Bidwell Hollow, please share it with others so they may enjoy it, too.

Jack Griffith Chaney was born today in San Francisco in 1876. His parents weren’t married, and his father exited the picture before Jack’s birth. Jack’s mother married another man whose surname the boy took as his own: London. 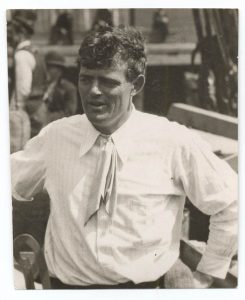 The Londons lived in Oakland and were poor. Jack London’s stepfather was a disabled Civil War veteran who earned money as a night watchman and a grocer. Jack’s mother made some money as a medium and by teaching music.

At 14, London quit school for financial reasons. He made 10 cents a day working in a cannery but realized he could make more money stealing and selling oysters along the Oakland waterfront.

When being an oyster thieve got old, London became a sailor. He traveled to Japan and then back to California. He worked other manual labor jobs, such as shoveling coal for an electric company. And he became a hobo, jumping on freight trains and traveling the U.S. It was near Niagara Falls, NY that London spent a month in jail for vagrancy.

London returned to California and decided to finish his education. In one year he completed a high school equivalency test and, at 19, enrolled at the University of California at Berkeley.

But the lure of adventure was too strong. London dropped out of school and joined the 1897 Alaska gold rush. London didn’t strike it rich while in the Klondike, but he did begin writing.

London headed home after a year in Alaska. He decided he would try to make a go of things as a writer. And in 1900 his first collection of stories, “The Son of the Wolf: Tales of the Far North,” published.

London found fame with his next book, 1903’s “The Call of the Wild.” And his fame reached new heights in 1906 when “White Fang” came out. Readers loved reading London’s tales set in the American final frontier of Alaska. At one point, the author estimated he was the highest paid writer in the U.S.

Over his 17-year career, London produced 50 fiction and non-fiction books.

Today is also the birthday of Walter Mosley. The writer met success with his first novel, “Devil in a Blue Dress” (1990). A 1995 film version of the book starred Denzel Washington.

The book tells the story of Ezekial “Easy” Rawlins. He’s a black man who moved from Louisiana to post-World War II Los Angeles in search of work. Rawlins is a part-time private eye. He’s hired to find a white woman who hangs out at jazz clubs in the Watts neighborhood of L.A.

The inspiration for Rawlins’s backstory came from Mosley’s father. His dad was a black World War II vet from Lousiana who moved to L.A. after the war. And Mosley relied on his childhood in L.A. and stories from his parents to craft the setting for “Devil in a Blue Dress.”

Mosley has written 14 books featuring Rawlins. Each book moves Rawlins along the nation’s history, from 1948 to, in the most recent book (“Charcoal Joe”), 1968.

Mosley is a prodigious writer. He’s published 52 books, several short stories, and essays. Along with writing mysteries, like the Easy Rawlins series, he’s written science fiction, plays, and even erotica.

One consistent element in Mosley’s work is his focus on the Black American experience. “I write about black male heroes,” Mosley said. “All over the place, that’s what I’m doing.”

About writing, Mosley, who published a writing guide (“This Year You Write Your Novel”), said, “Writing’s like the city. You go outside, you start walking, and you see where it takes you.”

Mosley’s next book is “Down the River Unto the Sea.” It’s scheduled for a Feb. 20 release. The book does not feature Easy Rawlins.

And born today in 1949 in Kyoto, Japan was novelist Haruki Murakami.

Murakami grew up idolizing American movies, music, and books. He and his wife even ran a jazz club in Tokyo after college in the 1970s. It was while in the stands at a baseball game in 1978 that Murakami realized he could write a novel. That night he started writing.

That novel was 1979’s “Hear the Wind Sing.” The book was released in English but, per Murakami’s instruction, was only released in Japan. The novel netted Murakami the Gunzo Prize for New Writers.

Murakami’s early books were hard to classify. They were surrealist and a mix of science fiction and mysteries.

Already a popular writer when “Norwegian Wood” came out, the book cemented Murakami as a global literary star.

Murakami is also known for books such as “1Q84” and “Kafka on the Shore.” And he’s translated several English authors into Japanese, including F. Scott Fitzgerald and Raymond Carver.

When I stepped homeward to my hill,
Dusk went before with quiet tread;
The bare laced branches of the trees
Were as a mist about its head.

Upon its leaf-brown breast the rocks
Like great grey sheep lay silentwise,
Between the birch trees’ gleaming arms,
The faint stars trembled in the skies.

The white brook met me half-way up,
And laughed as one that knew me well,
To whose more clear than crystal voice
The frost had joined a crystal spell.

The skies lay like pale-watered deep,
Dusk ran before me to its strand
And cloudily leaned forth to touch
The moon’s slow wonder with her hand. 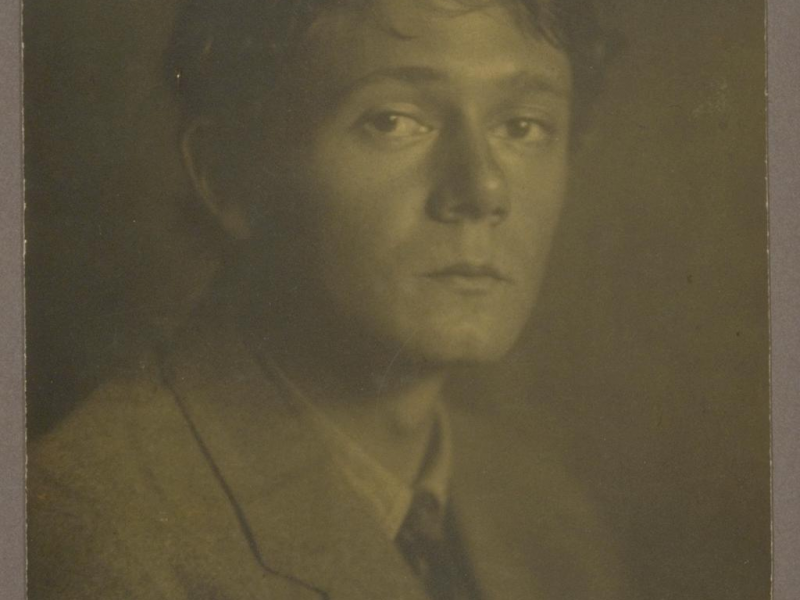