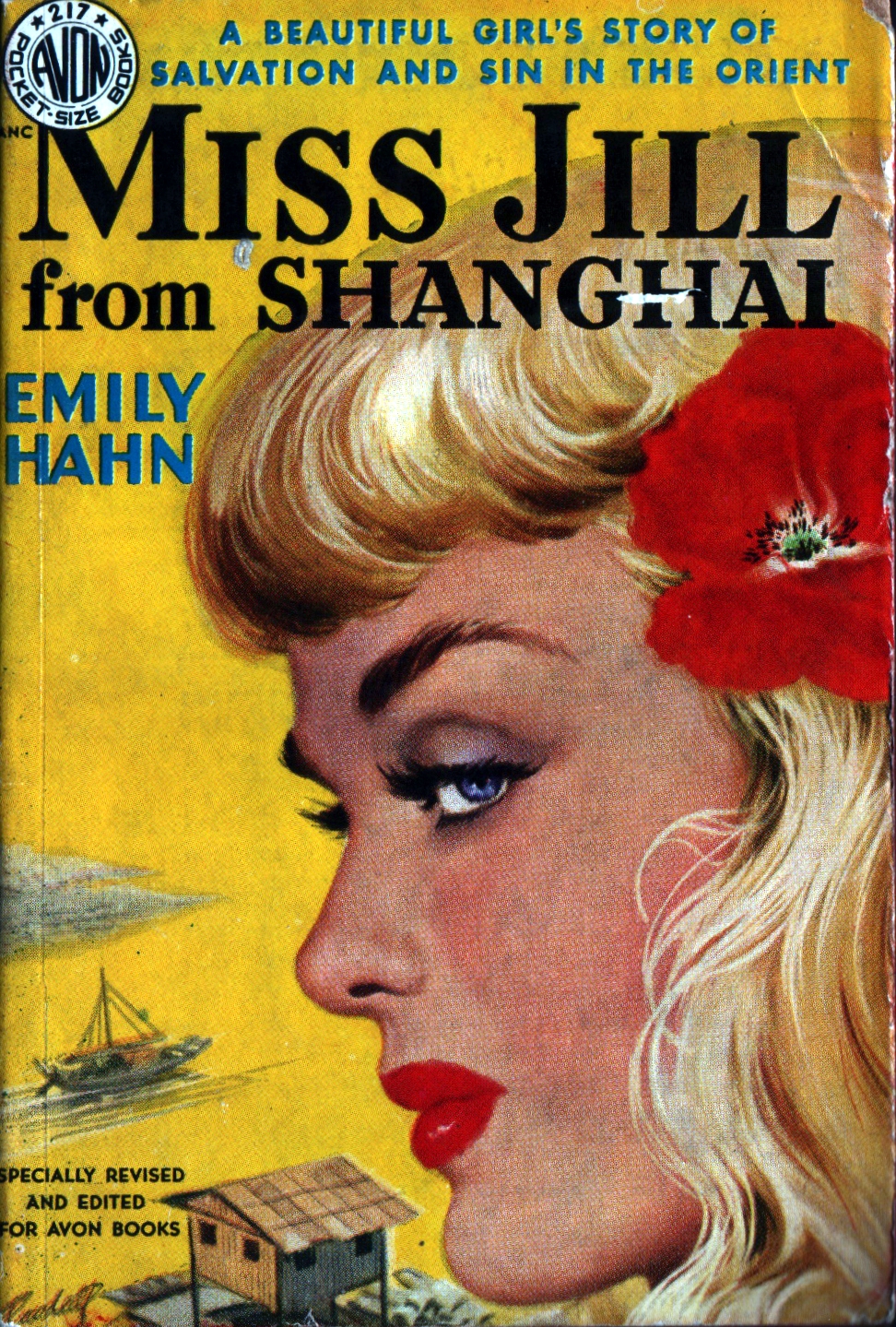 Today is Sunday, Jan. 14, 2018. It’s the birthday of writers Emily Hahn, Anatoly Rybakov, Anchee Min, and Lawrence Kasdan. Also on this date “The Bell Jar” published for the first time. And today’s poem is “Serenade” by Djuna Barnes. An audio version of this post is available below the poem below. Thank you for reading and listening. 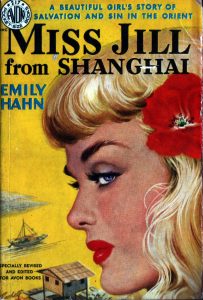 Hahn was working at an oil company in St. Louis when she and a female friend took off on a road trip across the U.S. Hahn wrote letters about the trip to her brother, who then sent them to The New Yorker. The magazine paid to publish some of them, and Hahn’s writing career began.

Hahn published her first book, “Seductio ad Absurdum: The Principles and Practices of Seduction, A Beginner’s Handbook,” in 1930. That same year she went to Africa. She wrote about that trip, and the brutality of colonialism, in 1933’s “Congo Solo: Misadventures Two Degrees North.”

In 1935 The New Yorker hired Hahn to be the magazine’s China correspondent. While in China, she covered the Communist revolution and the start of World War II. It was in Hong Kong that she met a British military officer named Maj. Charles Boxer. She became pregnant with Boxer’s baby.

Hahn gave birth to the child, Carola, in 1941. Later that year the Japanese invaded Hong Kong and imprisoned Boxer. Hahn and Carola escaped to the U.S. in 1943. Boxer survived Japanese captivity, marrying Hahn in 1945.

Hahn, whose friends called her Mickey, continued writing for The New Yorker throughout her life. She published 52 books, covering topics from diamonds to women’s liberation.

“I have deliberately chosen the uncertain path whenever I had the chance,” Hahn said.

And born today in 1911 in Chenigov, Russia, now part of Ukraine, was Anatoly Rybakov.

In the 1960s Rybakov wrote a story about life in Joseph Stalin’s Soviet Union. Rybakov based the book, “Children of the Arbat,” on his experience growing up in Moscow’s Arbat district.

Today’s also the birthday of the screenwriter for such films as “Star Wars Episode V: The Empire Strikes Back” and “Wyatt Earp.” That’s Lawrence Kasdan, born in Miami in 1949.

Kasdan’s first screenwriting job was “Raider’s of the Lost Ark.” He had just finished writing that script when Star Wars creator George Lucas asked Kasdan to write the screenplay for the second Star Wars film, “The Empire Strikes Back.” Kasdan wrote the script in six weeks.

And today is the birthday of Anchee Min, born in 1957 in Shanghai, China. 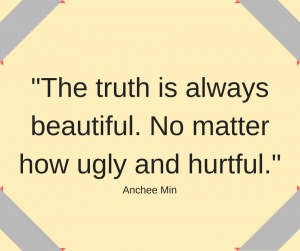 As a teenager, Min was sent to work at a communal farm near the East China Sea during the Chinese Cultural Revolution.

While there, talent scouts selected her as one of five women to compete for the starring role in a film called “Red Azalea.” The film was about and made by Mao Zedong’s wife, Jiang Qing.

It so happened that during her short time in the movie industry, Min had made a friend named Joan Chen. Chen had become a successful actress in the U.S. She helped Min secure a visa to attend the School of the Art Institute of Chicago. Min left China for the U.S. in 1984.

Min wrote a memoir about her life during the Cultural Revolution titled “Red Azalea.” It published in 1993 and became an international bestseller. The book’s been printed in 20 countries and translated into 23 languages. But many Chinese, including her family, criticized Min for the book.

“My siblings said, ‘You shame us. It’s trash that needs to be buried. It’s a personal disgrace,'” Min said.

Min’s published six novels since “Red Azalea.” Her latest was 2013’s “The Cooked Seed: A Memoir.” It picks up her story where “Red Azalea” ended.

“The truth is always beautiful. No matter how ugly and hurtful,” Min said.

On this date in 1963 Sylvia Plath’s autobiographical novel “The Bell Jar” published. It released in the U.K. because Plath couldn’t find a U.S. publisher.
The book published under the pseudonym, Victoria Lucas. Plath wanted to spare those she fictionalized in the novel. And her publisher, Heinemann, worried about lawsuits.

“The Bell Jar” tells the story of Esther Greenwood, a woman trying to make a life for herself within the societal norms of 1953 New York City. Greenwood slips into depression and attempts suicide. The novel follows Plath’s real-life experience.

The book received a tepid response. Plath committed suicide a month after the book’s release.