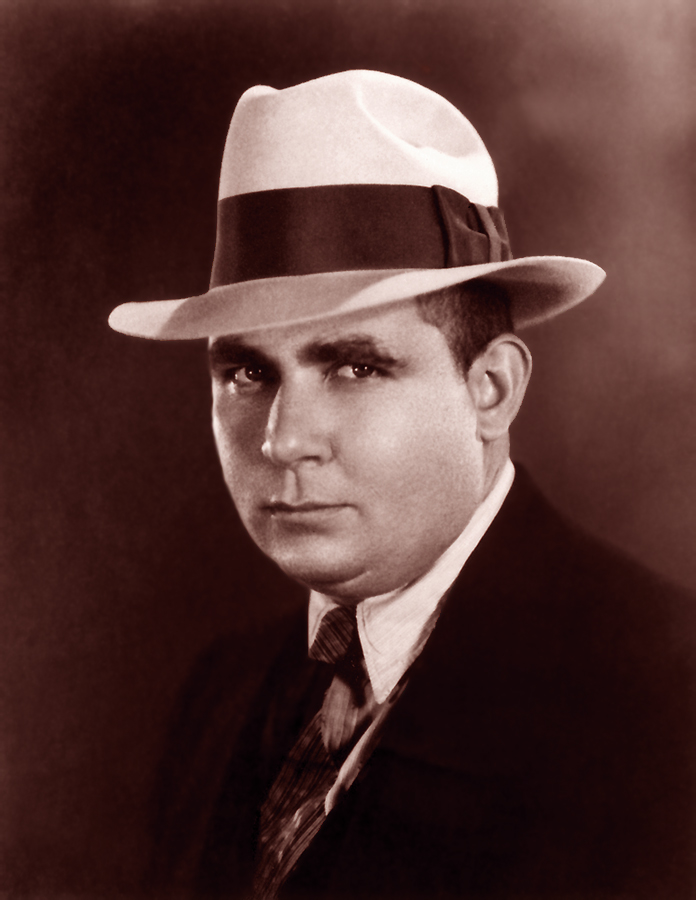 Today is Monday, Jan. 22, 2018. It’s the birthday of writers Robert E. Howard and Lord Byron, and of poets Howard Moss and Helen Hoyt. Hoyt’s “The Garden” is our poem for today. The poem and our podcast are below. Thank you for reading, listening to, and sharing Bidwell Hollow. 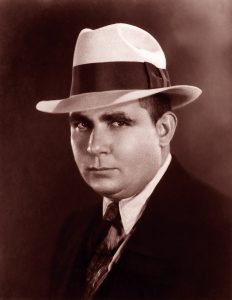 But Howard didn’t make much money from the magazine stories, and so he worked odd jobs to earn an income. Working left Howard little time to write. So he made a deal with his father.

Howard would complete a college bookkeeping course. Then he would spend a year trying to make a career out of writing. If after a year he couldn’t make a living as a writer, Howard would get a job as a bookkeeper.

He completed the course in 1928. That same year, Weird Tales magazine picked up several of Howard’s stories and his career took off. His writing became so popular, most issues of their magazine contained it. And, in 1929, other magazines began publishing Howard’s stories.

Howard varied his stories’ settings, from East Asia to 10th century Britain. He wrote many types of stories, including westerns, boxing stories, and heroic adventures. He invented characters that kept magazine readers coming back for more, such as the now-famous Conan the Barbarian.

By the early 1930s, though, Howard’s production slipped. His mother, to whom he was close, grew ill.

Around this time, Howard began confiding to friends that he contemplated suicide. If it wasn’t for his mother, he told them, he would kill himself.

Howard’s mother’s health continued to deteriorate. She slipped into a coma in June 1936. Howard sent his agent his unpublished manuscripts. He tapped out on his typewriter these lines:

All fled, all done
So lift me on the pyre.
The feast is over
And the lamps expire.

Then Howard went outside, got into his car, and shot himself. His mother died the next day.

Weird Tales published more Howard stories after death. And the writer’s popularity grew in the 1960s and 1970s with the release of Conan the Barbarian books. A 1982 film starring Arnold Schwarzenegger, “Conan the Barbarian,” was based on Howard’s work.

And today in 1938 Thornton Wilder’s “Our Town” premiered at the McCarter Theater in Princeton, NJ.

The play, about the goings on of Grover’s Corners, NH, moved to Broadway on February 4 that year. It received the 1938 Pulitzer Prize in Drama and remains a staple in theatrical productions across the U.S.

Today is the birthday of poet Helen Hoyt, born in 1887 in Norwalk, CT. Her father had served as governor of Pennsylvania, and Hoyt was an aunt to fellow poet Elinor Wylie.

Hoyt worked as associate editor of Poetry magazine from 1913 to 1936. It was that magazine which first published one of her poems, “Ellis Park,” in 1913.

Along with publishing in Poetry, Hoyt’s poems appeared in several anthologies. She also published four collections of her own work, including “Apples Here in My Basket” in 1924 and “Poems of Amis” in 1946.

Hoyt edited an issue of Others: A Magazine of the New Verse in 1916. In that issue, she wrote, “At present most of what we know, or think we know, of women has been found out by men, we have yet to hear what woman will tell of herself, and where can she tell more intimately than in poetry?”

Byron was living in Italy in 1818 when he wrote the first two cantos of his poem “Don Juan.” It was satire based on the legend of Don Juan. Except, in Byron’s version, women seduce Don Juan, instead of him being the seducer.

Byron’s relations with women and men had earned him quite a reputation back in England. He used “Don Juan” to mock what he saw as the hypocrisy of his countrymen.

“Don Juan” is part of a long list of works written by Byron, but it may be today his most famous. In total, Byron wrote 16 cantos for “Don Juan.” The 17th cantos remained unfinished when Byron died of a fever in 1824.

And today is the birthday of Howard Moss (Books by Moss; affiliate link), born in 1922 in Manhattan.

After college, Moss joined The New Yorker as fiction editor in 1948. Two years later he became the magazine’s poetry editor. He held the position the rest of his life.

As poetry editor, Moss published the early works of poets such as Anne Sexton, Theodore Roethke, and Sylvia Plath.

Moss was a poet himself, publishing 12 volumes throughout his life. His 1971 collection, “Selected Poems,” won a 1972 National Book Award. In his acceptance speech for the award, Moss said, “A voice that isn’t true to itself speaks for no one.”

The garden is yours

And it is yours to gather the fruits

And every flower of every kind,

And to set the high wall about it

And the closed gates.

The gates of your wall no hand shall open,

Not feet shall pass,

Through all the days until your return.

Soon let it be, your coming!

For the pathways will grow desolate waiting,

The flowers say, “Our loveliness has no eyes to behold it!”

The leaves murmur all day with longing,

All night the boughs of the trees sway themselves with longing…

O Master of the Garden,

O my sun and rain and dew,