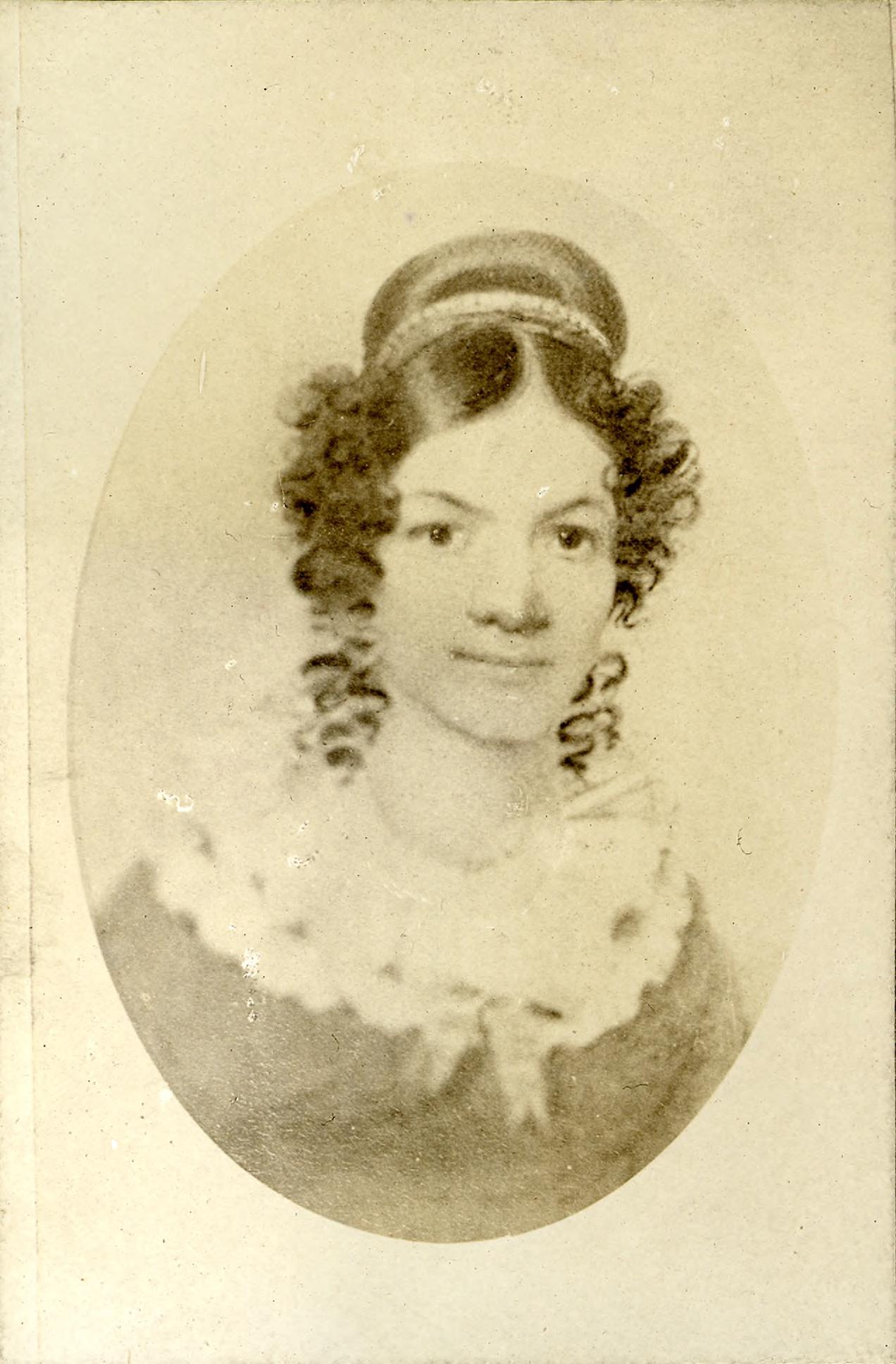 Today is Wednesday, Jan. 31, 2018. It’s the birthday of poet Jane Johnston Schoolcraft, and writers Zane Grey and Norman Mailer. It’s from Schoolcraft that we have today’s poem, “Invocation,” which you’ll find below. Thank you for reading and listening to Bidwell Hollow. If you enjoy Bidwell Hollow, please share it with others.

Born today in 1800 in what is now Sault Ste. Marie, MI was Jane Johnston (affiliate link). Her father was a Scotch-Irish fur trapper, and her mother was a member of the Ojibwe tribe. 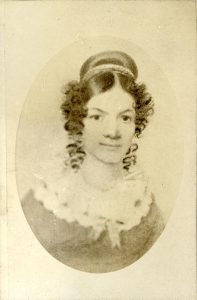 Johnston grew up speaking Ojibwe and English. She read the books in her father’s library, and she began to write poetry. She wrote in English and Ojibwe, often writing Ojibwe stories and songs.

In 1823 she married Henry Rowe Schoolcraft. A few years later, Henry published a handwritten magazine, The Literary Voyager. It contained some of Jane’s poetry. This made Jane the first known Native American to publish her writing in the United States.

Jane’s writing left another impact on American literature. Her husband was friends with Henry Wadsworth Longfellow.

Longfellow drew on some of Jane’s stories when he wrote the famous poem, “The Song of Hiawatha,” in 1854.

Today is the birthday of author Zane Grey (affiliate link). He was born in 1872 in Zanesville, OH, a town founded by his ancestors.

Grey was working as a dentist in New York City in 1905 when made two big steps. He married his wife, Dolly, and he gave up dentistry to become a full-time writer.

Zane and Dolly honeymooned at the Grand Canyon. This was the first time the former dentist visited the American West. And the couple moved to a Pennsylvania farmhouse, near the junction of the Lackawaxen and Delaware Rivers.

After publishing “The Spirit of the Border” (affiliate link) in 1906, Zane took off to the Grand Canyon again. This time he traveled with the conservationist Charles “Buffalo” Jones. And Zane wrote about the trip in 1908’s “The Last of the Plainsmen” (affiliate link). The book marked the first commercial success of Zane’s literary career.

The writer then began churning out books set in the Old West. Zane’s books started to sell, but he hit it big in 1912 with “Riders of the Purple Sage” (affiliate link). The book became, and remains today, Zane’s best-selling book.

Zane and Dolly and their three kids moved to California in 1918. This gave Zane easier access to where he set many of his novels. It also put him closer to the fledgling film industry that was beginning to turn his books into movies.

As Zane accumulated fame and fortune, he was able to go on hunting and fishing trips. He spent several months on these adventures, then returned to spend the rest of the year writing.

Along with writing Westerns, Zane began publishing non-fiction fishing books. Many of these were tales of his exploits, such as when he caught a 1,040-pound blue marlin in Tahiti.

In total, Zane wrote nearly 90 books. The manuscripts for which his wife, Dolly, edited.

Sixty of Zane’s books were Westerns, a genre many say Zane Grey created. 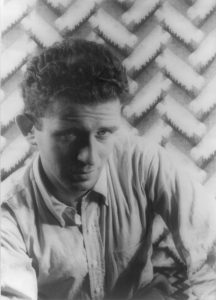 Mailer graduated Harvard in 1943 determined to make a career out of writing. He wrote a thousand-page novel but was then drafted into World War II.

Mailer saw little combat. He did, however, turn an experience he had patrolling the Pacific island of Leyte into a novel.

That novel, “The Naked and the Dead” (affiliate link), published in 1948. It’s about a platoon of U.S. soldiers fighting the Japanese on an island in the Pacific. Mailer wrote it in 15 months, and the book received a strong reception. It sold 200,000 copies in its first three months.

For much of the 1950s and 1960s, Mailer struggled to follow the success of “The Naked and the Dead.”

But in 1968 he published “The Armies of the Night” (affiliate link). The non-fiction book borrows from Mailer’s novelist skills in covering the 1967 anti-Vietnam War March in Washington, DC. The technique, called New Journalism, blended elements of fiction writing with journalistic research.

For this work, Mailer received the 1969 Pulitzer Prize for Non-Fiction.

It would be the first of two Pulitzers for Mailer. He won again in 1980 for his nonfiction novel “The Executioner’s Song” (affiliate link).

To my Maternal Grand-father on hearing his descent

Rise bravest chief! of the mark of the noble deer,

And wield again thy warlike spear!

The foes of thy line,

Have dared with black envy to garble the truth,

And stain with a falsehood thy valorous youth.

They say when a child, thou wert ta’en from the Sioux,

And with impotent aim,

To lessen thy fame

For they know that our band,

And thou noble chieftain art nerveless and dead,

Thy bow all unstrung, and thy proud spirit fled.

Can the sports of thy youth, or thy deeds ever fade?

Or those e’er forget,

Who are mortal men yet,

The scenes where so bravely thou’st lifted the blade,

Who have fought by thy side,

And remember thy pride,

When rushing to battle, with valour and ire,

Thou saw’st the fell foes of thy nation expire?

Can the warrior forget how sublimely you rose?

When the sun’s sink to rest,

That shines in bright splendour to dazzle our foes?

Thy arm and thy yell,

Once the tale could repel

Which slander invented, and minions detail,

And still shall thy actions refute the false tale.

Rest thou, noblest chief! in thy dark house of clay,

Thy deeds and thy name,

Thy child’s child shall proclaim,

And make the dark forests resound with the lay;

Though thy spirit has fled,

To the hills of the dead,

Yet thy name shall be held in my heart’s warmest core,

And cherish’d till valour and love be no more.

The True Story of Who Inspired Longfellow’s Hiawatha