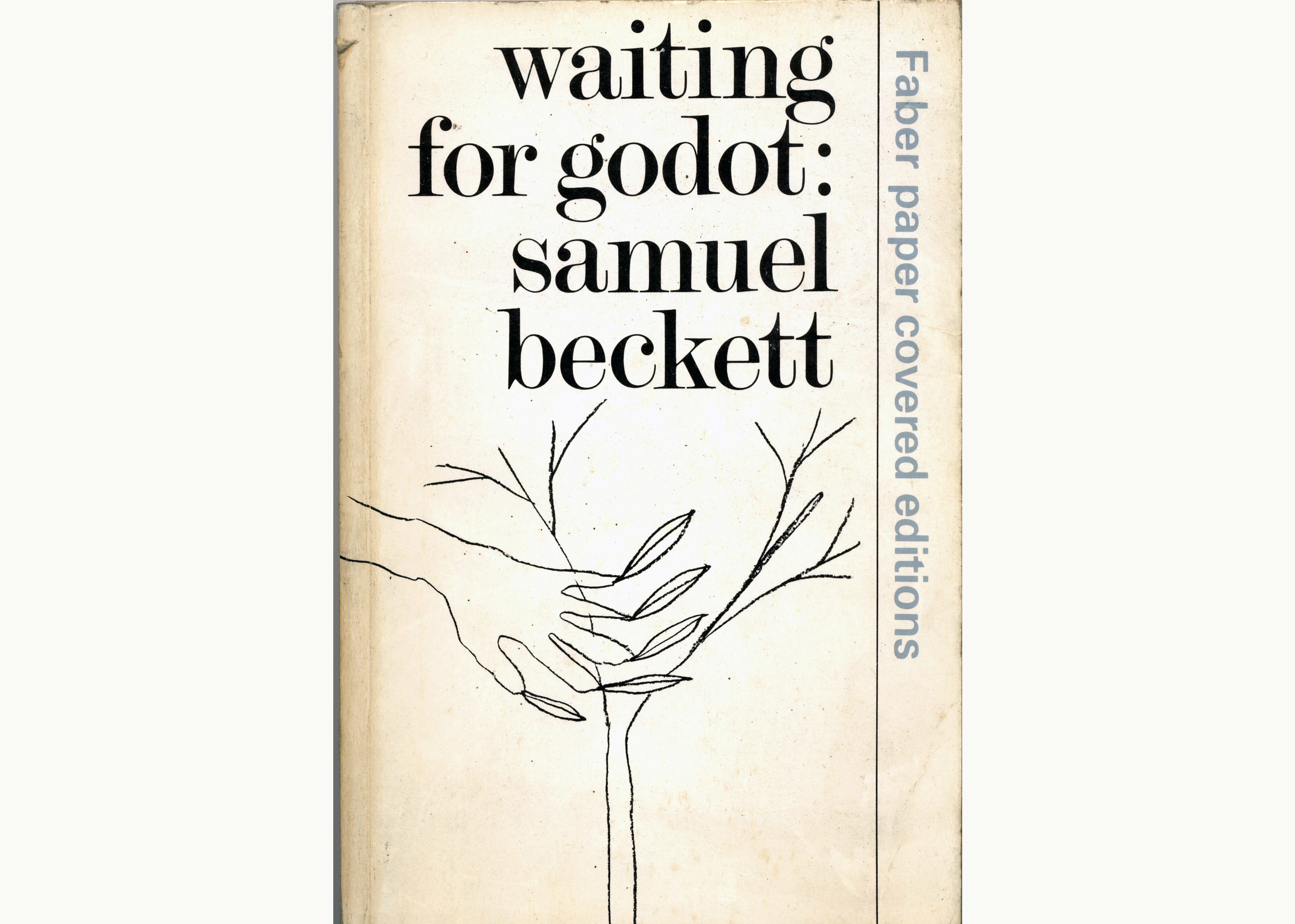 Throughout the afternoon I watched them there,
Snow-fairies falling, falling from the sky,
Whirling fantastic in the misty air,
Contending fierce for space supremacy.
And they flew down a mightier force at night,
As though in heaven there was revolt and riot,
And they, frail things had taken panic flight
Down to the calm earth seeking peace and quiet.
I went to bed and rose at early dawn
To see them huddled together in a heap,
Each merged into the other upon the lawn,
Worn out by the sharp struggle, fast asleep.
The sun shone brightly on them half the day,
By night they stealthily had stol’n away.

And suddenly my thoughts then turned to you
Who came to me upon a winter’s night,
When snow-sprites round my attic window flew,
Your hair disheveled, eyes aglow with light.
My heart was like the weather when you came,
The wanton winds were blowing loud and long;
But you, with joy and passion all aflame,
You danced and sang a lilting summer song.
I made room for you in my little bed,
Took covers from the closet fresh and warm,
A downful pillow for your scented head,
And lay down with you resting in my arm.
You went with Dawn. You left me ere the day,
The lonely actor of a dreamy play.

Today in 1953 at the Théâtre de Babylone in Paris, Samuel Beckett’s play “Waiting for Godot” premiered. 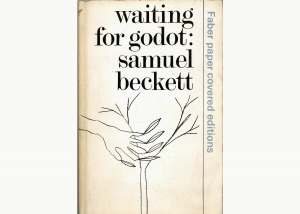 The New York Times theater critic Charles Isherwood called the play “probably the most important play of the 20th century.”

While waiting for him, the characters discuss various topics. They also meet three other characters.

The play’s themes have said to touch on everything from the Cold War to homosexuality.

Also getting its name from Beckett’s play is Christopher Guest’s 1997 mockumentary film, “Waiting for Guffman.”

Thiong’o wrote his first book, “Weep Not, Child” (1964), in English. It was the first English book by an East African writer.

But in 1986 he published “Decolonising the Mind.” He argued that Africans learned the language of their colonizers. This led, he said, to Africans disliking their own cultures.

Since 1986 Thiong’o has written in Kikuyu, his native tongue, or Swahili.

Thiong’o is a continual favorite to win the Nobel Prize in Literature. So far, though, the award has eluded him. The last African to win the prize was Wole Soyinka in 1986.

Today is the birthday of a woman who invented the rearview mirror. Dorothy Levitt was born in London in 1882.

She was a secretary at the Napier Car Company in London when her boss had an idea for a publicity stunt. What if he put his secretary behind the wheel of one of his company’s automobiles? But instead of puttering around, Levitt began winning car races.

Soon she became a celebrity as the world’s first female auto racer.

Levitt parlayed her popularity into the 1909 book “The Woman and the Car: A Chatty Little Handbook for All Women Who Motor or Want to Motor.” In that book, Levitt advised women to use their hand mirrors while driving so they could see what’s behind them. Five years later, the first cars with rearview mirrors began rolling off assembly lines.

And it’s the birthday of the poet W. D. Snodgrass, born in 1926 in Wilkinsburg, PA. Snodgrass won the Pulitzer Prize with his first book of poems, “Heart’s Needle,” in 1960.

Snodgrass’s emotional poetry style was labeled confessional. But he disliked the term.

“I hate the term ‘confessional,'” Snodgrass said. “It suggests a religious connotation, and I’m not religious.”

Over his lifetime Snodgrass published 30 books. They ranged from poems to essays and even translations of medieval songs.

Of writing poetry, Snodgrass said, “If you can be happy doing something else, do it. Everything pays better. Everything is more honestly rewarded. But if you’ve got to do it, then you’re a life-termer.”

And, “I still stack up worksheets and just once in awhile something comes quickly. But sometimes it takes days or even years. I don’t work on the same thing every day. I put it away for awhile and when I’ve forgotten it I try again.”

Also born today, in 1902 in Paris was Hubert Beuve-Méry, the founder of Le Monde.

Between 1935-1938, Beuve-Méry worked in Prague as a diplomatic correspondent for the French newspaper Le Temps. He resigned when the publication refused to oppose Hitler’s invasion of Czechoslovakia.

He returned to France during World War II and worked with the French Resistance.

After the war, the French government kept Le Temps from reopening. Instead, Beuve-Méry set up shop in Le Temps’ old office and began a new newspaper.

The first issue of Le Monde published on Dec. 18, 1944. Readers today admire Le Monde for its coverage of national and global news.

Beuve-Méry said, ‘Journalism is contact and distance. Both are necessary. Sometimes there is too much contact, and not enough distance. Sometimes it’s the opposite. A difficult equilibrium.”

He also said, “Tell the truth even if it hurts, especially if it hurts.” 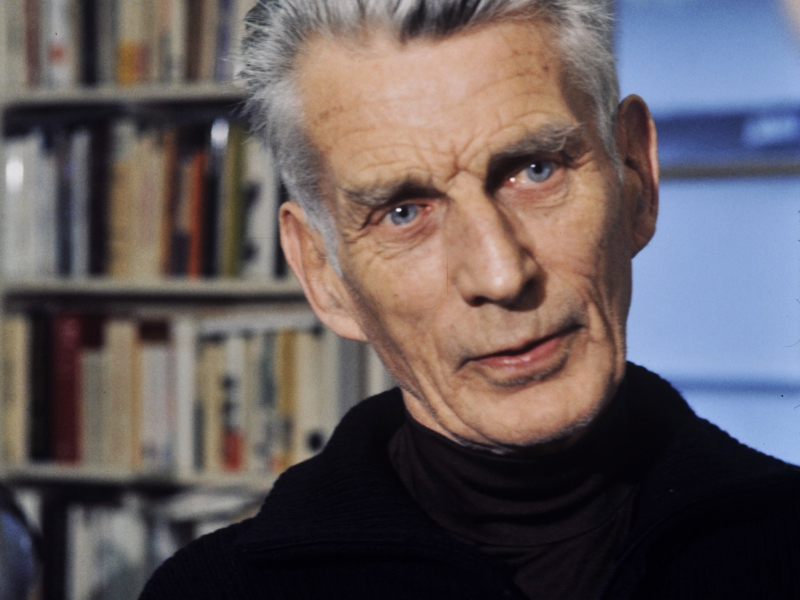 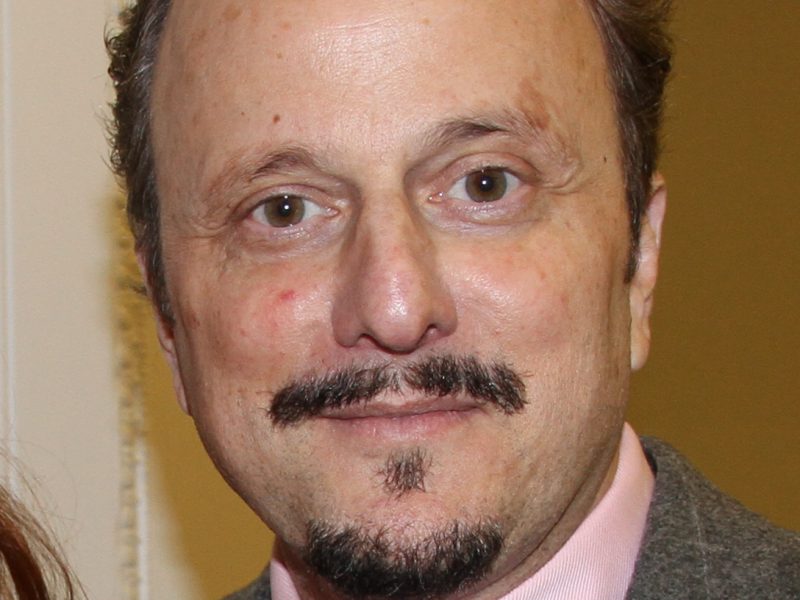