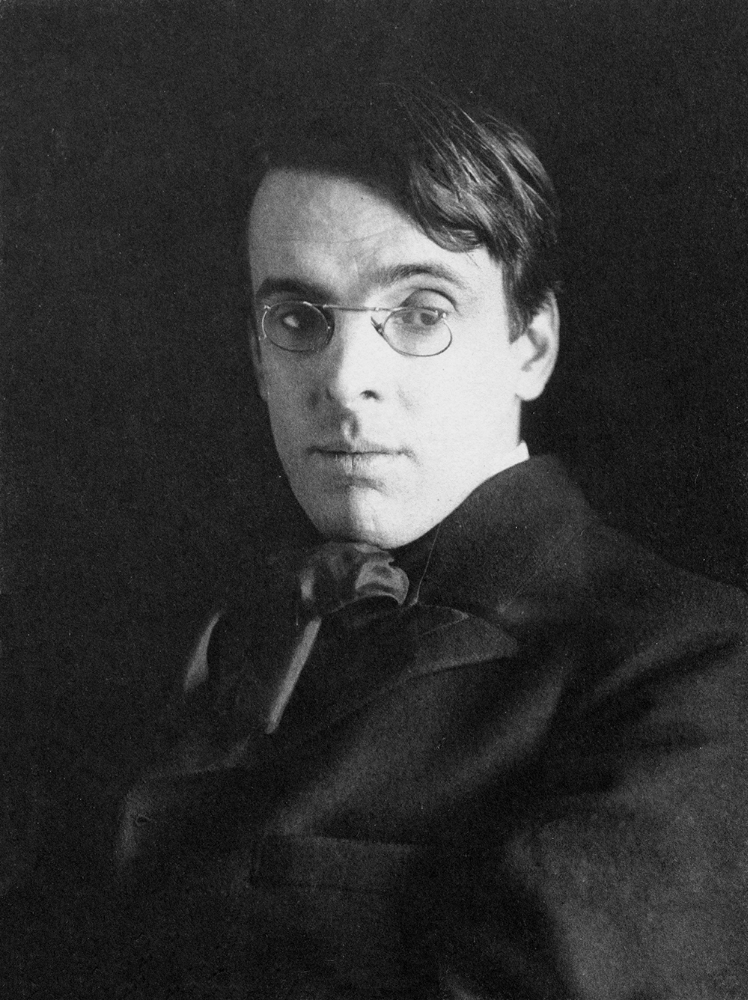 Welcome to the June 11-13, 2018, edition of Bidwell Hollow. In this post, we highlight the birthdays of W. B. Yeats, Frank X Walker, and Bill Naughton. Yeats’s “When You Are Old” is this edition’s poem. Thank you for supporting Bidwell Hollow. May your week be filled with joy, creativity, and happiness.

In August 1885, The Dublin University Review published a dramatic poem by an unknown poet. The verse contained these lines:

Shepherds, I came this morning to your land
From threescore years of dream-led wandering
Where spice-isles nestle on the star-trod seas,
And where the polar winds and waters wrestle
In endless dark, and by the weedy marge
Of India’s rivers, rolling on in light.

And with that, the first published poem by William Butler Yeats (affiliate link) entered the world. 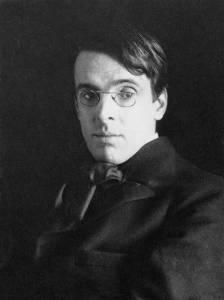 Yeats was born on June 13, 1865, near Dublin in Sandymount, Ireland. At eleven-and-a-half years old, he went to the Godolphin School in London. There his first school report recorded that Yeats’s schoolwork was, “only fair. Perhaps better in Latin than in any other subject. Very poor in spelling.”

Yeats started writing poetry as a teenager. Around the time he turned 20 he met Katharine Tynan, who’d recently started a literary journal, The Dublin University Review. The two discussed her plans for the periodical, and it was two months later that Yeats saw his first poem published in Tynan’s monthly.

Along with poetry, Yeats wrote theatrical works. Much of his dramatic pieces dealt with Irish legends, including the plays “The Countess Cathleen” and “The King’s Threshold.”

Yeats founded, with Lady Gregory, the Abbey Theatre in Dublin. It opened in 1904 with premiers of Yeats’s “On Baile Strand” and Lady Gregory’s “Spreading the News.”

And Yeats supported the cause of Irish nationalism. He wrote poems and plays supporting independence, often inspired by his love for the Irish revolutionary Maud Gonne.

Yeats was awarded the Nobel Prize in Literature in 1923. But, as is not always the case with Nobel laureates, he went on to produce work that led to fellow poet John Masefield calling Yeats in 1935, “the greatest living poet.”

Follow, poet, follow right
To the bottom of the night,
With your unconstraining voice
Still persuade us to rejoice;

It was in 1991 that Frank X Walker (affiliate link) realized that when people think of Appalachia, the stretch of mountains that run up and down the east coast of North America, they think of rural, white folks.

Walker, who is African American, and who grew up in Kentucky, understood that not all people in Appalachia were white and rural.

That’s why Walker created the term Affrilachian, to include people of color who live in Appalachia. And he formed a group called the Affrilachian Poets. It’s a multiethnic collection of artists who share the collective experience of being from the Appalachian region.

Affrilachian poets include Nikky Finney, Kelly Ellis, and Paul Taylor. And in 2006, the Oxford American Dictionary added an entry for Affrilachia.

The book was published on the 50th anniversary of the death of Medgar Evers, the civil rights activist who was assassinated in 1963. The collection contains poems written from the perspective of people associated with Evers’s death.

Walker received an NAACP Image Award for, “Turn Me Loose.”

Walker was born today in 1961 in Danville, KY. He became in 2013 Kentucky’s poet laureate, the first African American to hold the position.

Tomorrow is the birthday of the man who wrote the play, “Alfie.” That’s Bill Naughton (affiliate link), born in 1910 in Ballyhaunis, Ireland.

Naughton worked as a coal bagger and a truck driver. He started submitting stories he’d written to magazines. And in 1945 he published his first novel, “A Roof Over Your Head.”

Naughton took to writing plays that aired on the British Broadcasting Corporation.

Then, in 1963, he produced the play, “Alfie.” It’s about an Englishman, Alfie Elkins, and the many women he enjoys.

“Alfie” opened on Broadway in 1964. And Naughton wrote the script for the 1966 movie version, which starred Michael Caine. Naughton received an Oscar nomination for the screenplay.

Other Naughton plays include, “Keep It In the Family” and “All in Good Time.”

“When You Are Old”

When you are old and grey and full of sleep,

And nodding by the fire, take down this book,

And slowly read, and dream of the soft look

Your eyes had once, and of their shadows deep;

How many loved your moments of glad grace,

And loved your beauty with love false or true,

But one man loved the pilgrim soul in you,

And loved the sorrows of your changing face;

And bending down beside the glowing bars,

And paced upon the mountains overhead

And hid his face amid a crowd of stars. 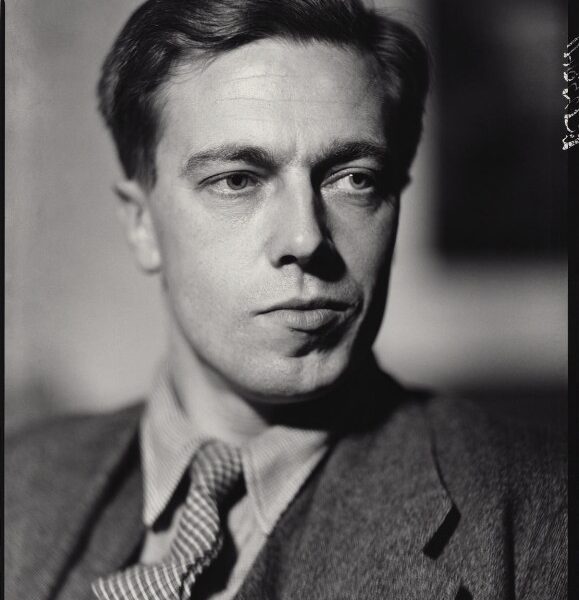