Welcome to the June 14-17, 2018, edition of Bidwell Hollow. In this post, we recognize the birthdays of writers Harriet Beecher Stowe, John Edgar Wideman, Joyce Carol Oates, and Andy Weir. James Owens provides our poem. It’s titled, “A Prayer for Unison.” Remember, you, too, could have a poem featured on Bidwell Hollow. Visit BidwellHollow.com to find out how.

Harriet Beecher Stowe (affiliate link) had a few things working against her when her second novel was set to publish.

Stowe wasn’t a well-known author. She was a woman at a time when the popular notion was that people wouldn’t read female writers’ work. And her book was antislavery fiction, a subgenre that had not sold well. 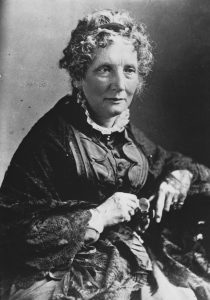 But “Uncle Tom’s Cabin,” which was published in 1852, sold 300,000 copies in its first year. The book became the best-selling book of the 19th century, second only to the Bible in sales.

“Uncle Tom’s Cabin” portrays the harsh realities of slavery. The novel helped fuel antislavery sentiment. And it paved the way for women to become more involved in politics and public affairs.

To modern readers, though, “Uncle Tom’s Cabin” poses some issues. The book perpetuates African American stereotypes. It also endorsed colonizing Africa with America’s slaves, rather than advocating for abolition.

Stowe was inspired to write “Uncle Tom’s Cabin” by Congress passing the Fugitive Slave Act of 1850. The law required that all captured, fugitive slaves were to be returned to their masters.

The story was first published between June 1851 and April 1852 in the antislavery newspaper, National Era.

Stowe was born today in 1811 in Litchfield, CT. She published many books after “Uncle Tom’s Cabin,” including “Dred, A Tale of the Great Dismal Swamp” and “The Pearl of Orr’s Island.”

Today is the birthday of the writer John Edgar Wideman (affiliate link). He was born in 1941 in Washington, DC, but his family moved not long after he was born.

They settled in Homewood, an African American community in Pittsburgh, PA. And it’s Homewood that has often been the setting of Wideman’s stories, including the stories found in his Homewood Trilogy.

As a young man, Wideman attended the University of Pennsylvania on a basketball scholarship. He won All-Ivy League status, graduated in 1963, and headed to Oxford as a Rhodes Scholar.

Wideman wrote his first novel at the University of Iowa’s Writers’ Workshop. That novel, “A Glance Away,” was published in 1967. And he’s never stopped publishing.

Wideman produces short stories and novels. When asked if he considers himself a novelist or a short story writer, Wideman said, “I definitely don’t think of myself as anything but a writer.”

Wideman’s novels include “Hiding Place” and “The Cattle Killing.” He published a book in 2016 about the death of Louis Till, Emmett Till’s father. And his latest is a short story collection titled, “American Histories.”

June 16 is the birthday of prolific author Joyce Carol Oates (affiliate link). She was born in 1938 in Lockport, NY. 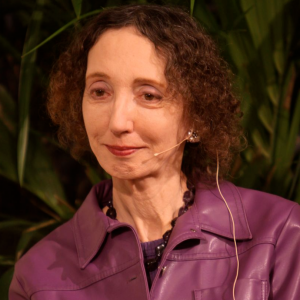 Since the 1960s, Oates has averaged writing about two books a year.

Oates won a National Book Award for her 1969 novel, “them.” She’s twice won the O. Henry Award. And four times she’s been a finalist for the Pulitzer Prize in Fiction.

Among Oates’s work are the novels “Lovely, Dark, Deep” and “Jack of Spades.” She published in 2011 a memoir about grieving her husband’s death titled, “A Widow’s Story.”

This year, Oates is expected to publish two books.

A short story collection, “Beautiful Days,” came out in February. And a novel, “Hazards of Time Travel,” is scheduled for publishing in November.

Andy Weir (affiliate link) was a computer programmer who self-published his fiction on his website. His writing gained a following.

When Weir published on his website a story about an astronaut stranded on Mars, fans clamored for the work to be released as a book. Weir complied, self-publishing the “The Martian” as a 99-cent Kindle book in 2011.

The book sold 35,000 copies in six months, and Weir got a book deal. A printed version of “The Martian” came out in 2014, debuting at 12 on
The New York Times hardcover fiction list.

A 2015 film based on the book, also titled, “The Martian,” starring Matt Damon and Jessica Chastain was released in 2015.

“A Prayer for Unison”

When my scattered longings rise to go, let it be
as if at dawn one of these vast autumn flocks

of blackbirds has paused to liven our maples
with lilt and chatter, and to stand under the trees

is to coalesce at the stem of an intricate,
now waking, dark brain as it thinks

of itself. The birds shift with never a rest
from branch to branch, tree to tree,

taking off and darting an arc out over
the road and homing back, sometimes

a dozen or so patrolling in formation
above the dim yard, the whirr of their wings

in tune as they pass — and each is separate,
a nerve firing into motion that seems random,

while the flock is still a unified being,
a mind aware within its subtle radius,

so that when it is time, all silence their chattering
to rise in a whispery rush and leave as one

into the brightening, airy spaces over the earth.

– “A Prayer for Unison” by James Owens. Published by Heron Tree. Copyright 2017. Used with permission of the author. 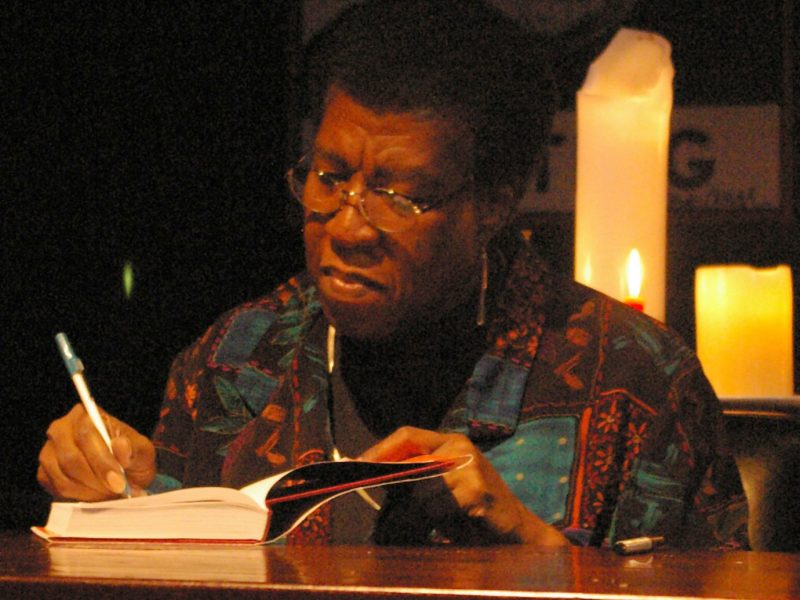