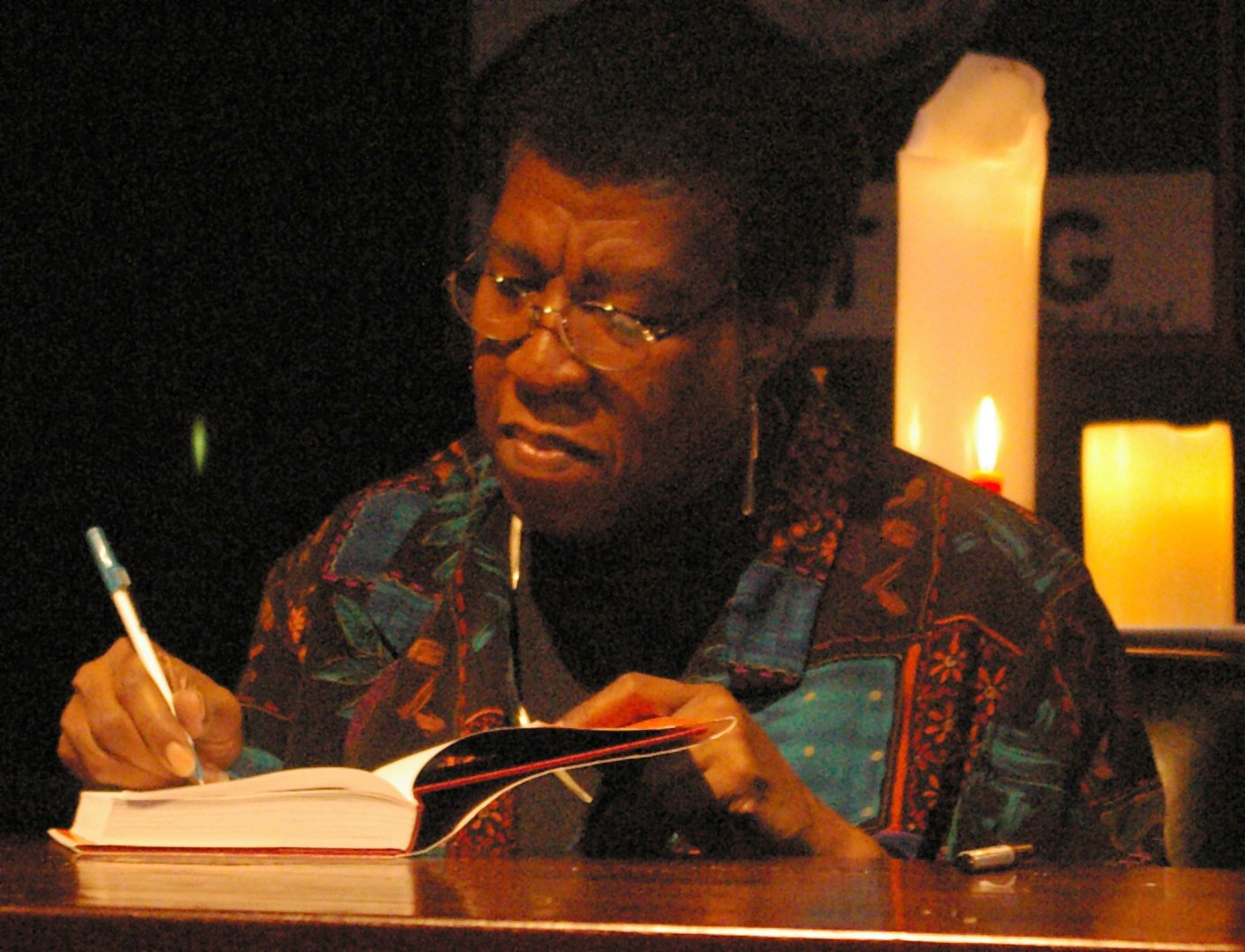 Welcome to the June 21-24, 2018, edition of Bidwell Hollow. In this episode, we recognize the birthdays of Octavia E. Butler, Ian McEwan, Anne Carson, and Erich Maria Remarque. Today, June 21, is the summer solstice, the start of summer, in the Northern Hemisphere. This episode’s poem is by Frank Modica. It’s titled, “Say the Word.” 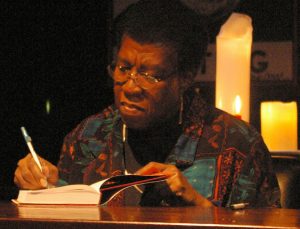 Butler realized someone had been paid to write the movie. And she figured she could have done a better job writing the story.

Thus began the writing career of a woman who excelled in the male-dominated genre of science-fiction. And Butler became the first prominent African American science-fiction writer.

But it didn’t occur overnight. Butler, who was born June 22, 1947, in Pasadena, CA, worked odd jobs for many years to support herself. She was a telemarketer and a potato chip sorter. She spent the early morning hours of each day writing.

Butler’s first novel, “Patternmaster,” was published in 1976. After the book’s release, she took her first vacation. She bought a Greyhound AmeriPass so she could see the country.

Some of Butler’s other books include “Kindred,” “Parable of the Sower,” and “Clay’s Ark.”

Butler received the highest honors in science fiction, winning two Nebula and two Hugo awards. And she is still today the only science-fiction writer to receive a MacArthur Fellowship.

Ian McEwan (affiliate link), born today in 1948 in Aldershot, England, is notorious for the research he does for his stories. 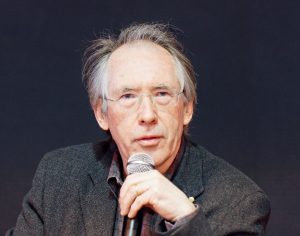 Before writing his novel, “Saturday,” McEwan shadowed a neurosurgeon for two years. He asked the Centre for Quantum Computation at the University of Cambridge to make sure he had his physics correct in the book, “Solar.”

And for his 2001 novel, “Atonement,” McEwan spent a lot of time studying World War II at Britain’s Imperial War Museum.

“Atonement,” perhaps McEwan’s most famous novel, became a 2007 film. The story follows over six decades the result of a lie told in the 1930s.

The research McEwan puts into his writing helps make his novels believable. It’s that level of realism that’s become a calling card for the writer’s work.

But McEwan detoured from realism with his 2016 novel, “Nutshell.” That book’s narrator is a fetus.

Carson won for her book, “The Beauty of the Husband,” about the breaking up of a marriage. The collection is subtitled, “A Fictional Essay in 29 Tangos.”

Carson was born today in Toronto in 1951. She holds three degrees in Classics from the University of Toronto, including a Ph.D.

Carson based her first book, “Eros the Bittersweet: An Essay,” on studying love through the lens of Classical philosophy and literature. The work was published in 1986.

Describing Carson’s writing can be a challenge. It’s a mix of poetry, essays, and criticism. It can be avant-garde and peculiar. But it’s also well received.

Along with the Eliot Prize, Carson’s received Guggenheim and MacArthur Fellowships, the Lannan Literary Award for Poetry, the Pushcart Prize, and more.

Tomorrow is the birthday of a writer who illustrated through the eyes of a character named Paul Bäumer the horrors of modern war. 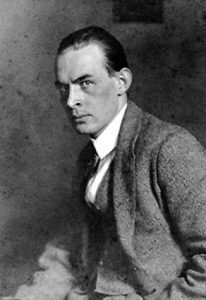 That would be Erich Maria Remarque (affiliate link), who was in Osnabrück, Germany, in 1898.

At 18, Remarque was drafted into the German army to fight during World War I. He served in the trenches in Belgium and suffered a shrapnel wound in July 1917.

Remarque drew on his experience to write a book about Bäumer fighting for the Germans in the First World War.

The book first published in German under the title, “Im Westen nichts Neues.” It was released in 1929. An English translation soon followed. It was titled, “All Quiet on the Western Front.”

The novel became an international bestseller. An American film based on the book came out in 1930.

When the movie premiered in Berlin, though, Nazi propagandist Joseph Goebbels led 150 Nazi Brownshirts into the theater. They shouted, “Judenfilm!” And they threw stink bombs and released mice to disrupt the showing.

That was a harbinger of things to come for Remarque. As the Nazis took power in Germany, the author fled his native country in 1933. He became a U.S. citizen in 1947.

Remarque went on to write many more novels. But “All Quiet on the Western Front” continues to be his most well known.

or hang the letters on

spanning the length of

a kitchen porch, to

perched on the edges

of her fragile memory,

who dances ever so

in the feral sacrifices

of here and there?

– “Say the Word” by Frank Modica. Copyright 2018. Used with permission of the author. 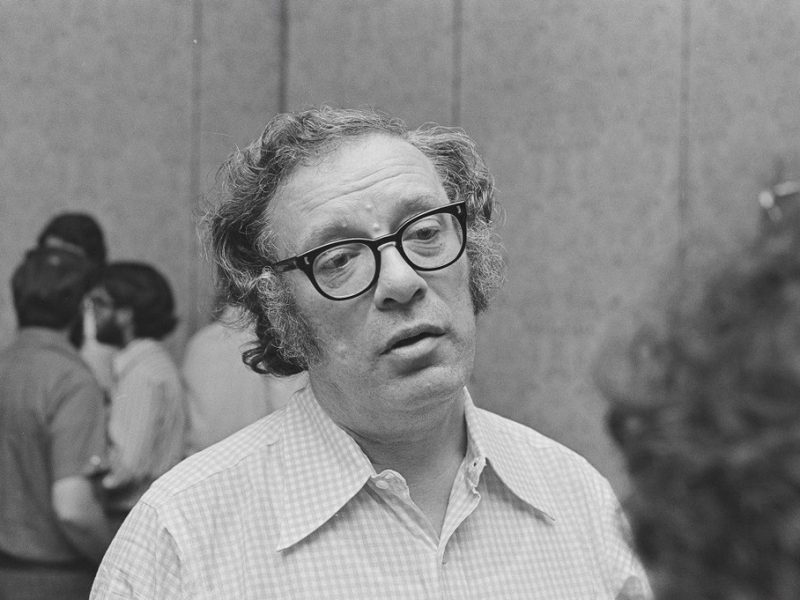