It’s the weekend of March 10-11, 2018. Two children’s book authors and illustrators have birthdays this weekend, Wanda Gág and Ezra Jack Keats. It’s also the birthday of “Killers of the Flower Moon” author David Grann. Stephen Vincent Benét’s “Minor Poet” is our weekend poem. And if you’re in the U.S. or Canada, remember that Daylight Savings Time starts tonight. Have a great weekend.

The book, “Millions of Cats,” published in 1928. It’s been in print the longest of any American picture book. It includes the phrase:

Cats here, cats there,
Cats and kittens everywhere,
Hundreds of cats,
Thousands of cats,
Millions and billions and trillions of cats.

Gág was born March 11, 1893, in New Ulm, MN, to German immigrant parents. Both her parents were artists, and Gág picked up the family trade.

She studied at the Minneapolis School of Art from 1915 to 1917, then headed to New York City. Gág’s paintings appeared in art shows in the city throughout the 1920s. A publisher saw her work and contacted her about creating a children’s book.

At first, Gág agreed to do it only for the money. But she soon realized creating books for kids could be a new platform for her art.

Gág produced many children’s books in her lifetime, including her take on the Brothers Grimm fairytale, “Snow White and the Seven Dwarfs.”

Grann was born today, in 1967 in New York City. He’s a writer for The New Yorker, and he’s published three books. His first, “The Lost City of Z: A Tale of Deadly Obsession in the Amazon,” hit number one on The New York Times best-sellers list.

The book Grann tweeted about last year, “Killers of the Flower Moon,” has spent 38 weeks as a Times bestseller. The author’s other book is “The Devil and Sherlock Holmes: Tales of Murder.” It’s an anthology of essays he wrote for The New Yorker.

Along with creating bestsellers, Grann seems to have a knack for writing what Hollywood likes to turn into movies.

A film adaptation of “The Lost City of Z” released last year. Two movies based on articles included in “The Devil and Sherlock Holmes” are scheduled for debuts this year.

Film studio Imperative Entertainment paid Grann $5 million for the movie rights to “Killers of the Flower Moon.” Martin Scorsese will direct, and Leonardo DiCaprio will star.

And that same studio optioned the rights for a film based on a Grann article in The New Yorker, “The White Darkness.”

He was born Jacob Ezra Katz on March 11, 1916. But anti-Semitism caused him to change his name when he became an adult to Ezra Jack Keats (affiliate link). And his experience with prejudice pushed Keats to think about others who faced discrimination. 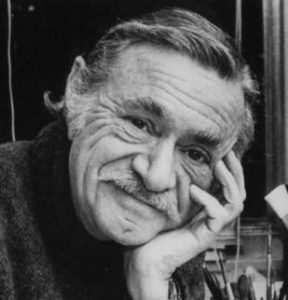 One of the ways Keats did this was with his children’s books. His best-known work, “The Snowy Day,” features a character named Peter. It published in 1962.

Peter is a black child who wakes up and finds his city covered in snow. The book’s a classic. It holds the fifth spot on the School Library Journal’s most recent list of top picture books.

Peter appears in seven Keats books. Some claimed Keats, as a white man, had no right to write about people of color. Others said Keats’ black characters were stereotypes.

Some of the criticism may be valid. But the fact remains that Keats published books featuring black characters at a time when few children’s books did.

I am a shell. From me you shall not hear

The splendid tramplings of insistent drums,

The orbed gold of the viol’s voice that comes,

Heavy with radiance, languorous and clear.

Yet, if you hold me close against the ear,

The thunderous beat and passion of the sea,

The slow surge of the tides that drown the mere.

Others with subtle hands may pluck the strings,

Making even Love in music audible,

And earth one glory. I am but a shell

That moves, not of itself, and moving sings; 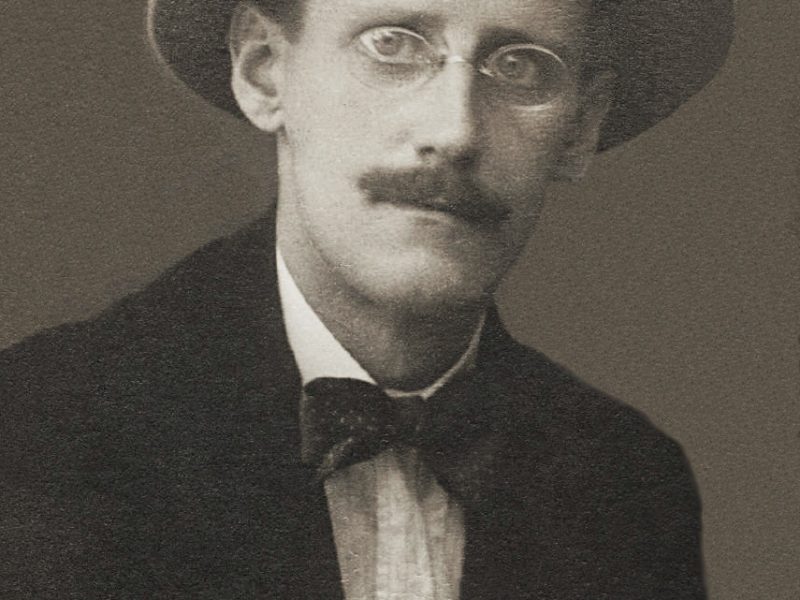