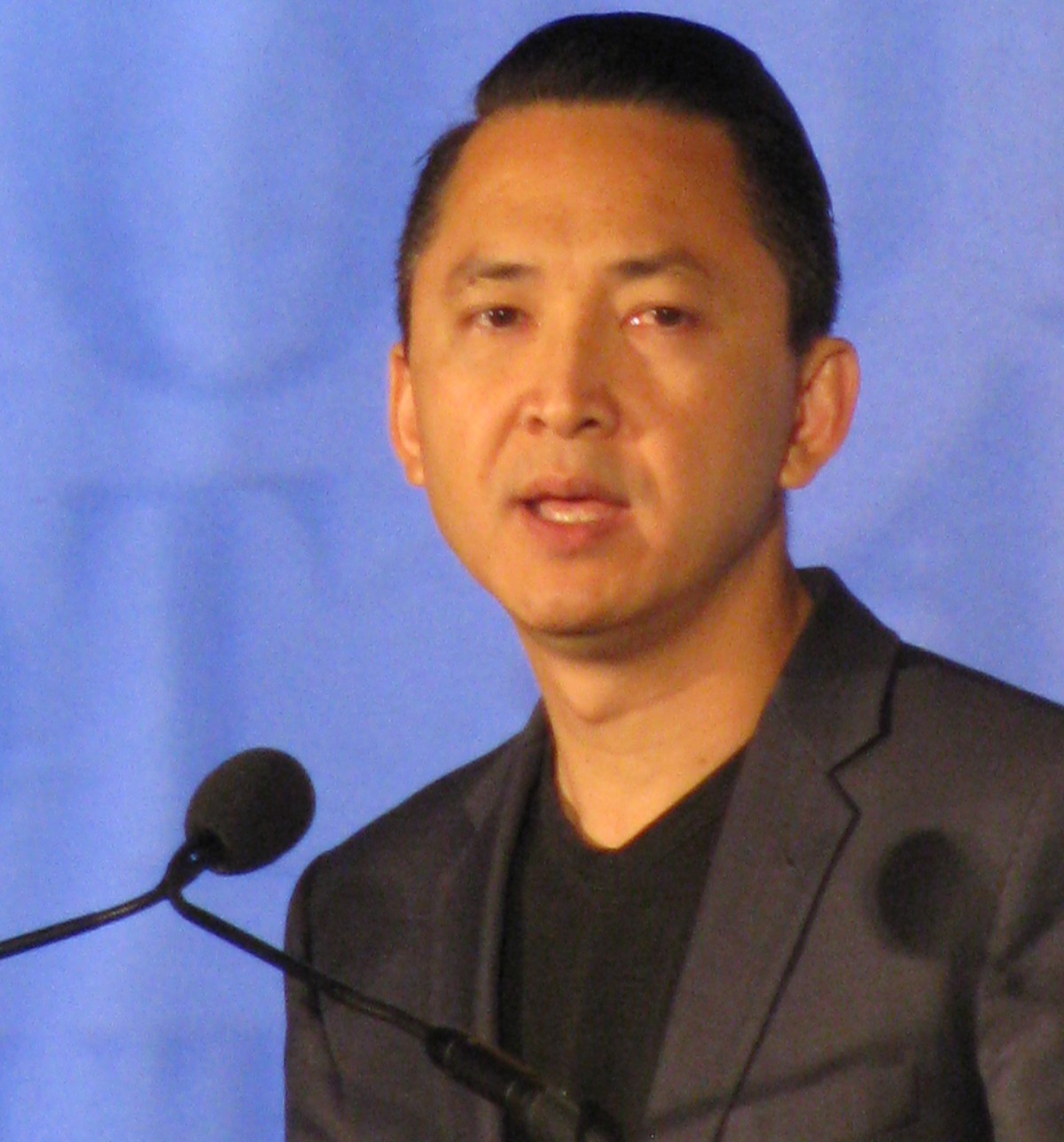 Today is Tuesday, March 13, 2018. Birthdays in literature today include Viet Thanh Nguyen, Janet Flanner, and Mahmoud Darwish. Alice Dunbar-Nelson’s “Sonnet” is our poem for today. If you enjoy Bidwell Hollow, why not take a second today to share it with someone you think will enjoy it, too? Thank you for helping me spread the word. And thank you for reading. Let’s make it a beautiful day.

When Viet Thanh Nguyen (affiliate link) was four, he, his mother, and brother left their home in Ban Me Thuot, Vietnam. They walked to the port city of Nha Trang. From there, they boarded a boat for Saigon, where they reunited with Nguyen’s father. 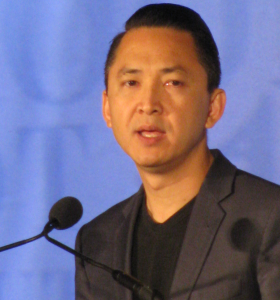 It was 1975. Ho Chi Minh’s Communists were taking over South Vietnam. Not long after arriving in Saigon, Nguyen and his family fled to the United States.

Nguyen was born today in 1971 in Ban Me Thuot. He published his first novel, “The Sympathizer,” in 2015. It tells the story of a North Vietnamese spy in the South Vietnamese army at the end of the Vietnam War. The spy evacuates to the U.S., where he begins to question his belief in the Communist cause.

The book won the 2016 Pulitzer Prize in Fiction.

Last year, Nguyen received a Guggenheim Fellowship and a MacArthur “genius grant.” He also published a collection of short stories titled, “The Refugees.”

Along with writing, Nguyen is a professor at the University of Southern California.

When Harold Ross started The New Yorker in 1925, he hired Janet Flanner (affiliate link) to be the magazine’s Paris correspondent. She was already living in the City of Lights. 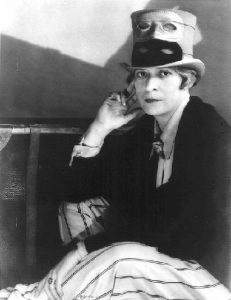 There she was a member of the American expat literary community that included Ernest Hemingway, F. Scott Fitzgerald, and Djuna Barnes.

Flanner dispatched witty, sophisticated articles under the title “Letter from Paris.” She signed them with the name, Genêt. She wrote about topics such as art, politics, and literature.

Flanner also provided pieces for The New Yorker’s Profile series. For the series, she wrote about Adolf Hitler, Picasso, Josephine Baker, and more. She compiled some of her profiles and other articles in a 1940 book, “An American in Paris: Profile of an Interlude Between Two Wars.”

Flanner returned to Paris soon after the city’s liberation from the Nazis in 1944. There she remained, writing for The New Yorker, until returning to the U.S. for good in 1975.

Mahmoud Darwish (affiliate link) was born today in 1942 in what was Al-Birwa, Palestine.

As a child, Darwish saw the violence that accompanied the founding of the state of Israel in 1948. The fighting forced his family to flee to Lebanon.

They returned to Israel the following year. Because they were out of the country during the census taking, Israel designated the family as refugees.

Darwish started writing poetry when he was young. His first collection, “Leaves of Olives,” published in 1946 when he was 22.

He wrote about being a refugee and a Palestinian. Because of this, the Israeli government viewed him as a “resistance poet.” In 1965, he was placed under house arrest when his poem, “Identity Card,” became a protest song.

Israel exiled Darwish when he joined the Palestinian Liberation Organization in 1973. He moved to Beirut, where he continued writing poetry and edited the journal Palestinian Affairs.

Darwish later lived in Paris. Israel allowed him to visit the country for the first time in 1996.

Throughout his life, Darwish published more than 30 volumes of poetry and eight works of prose. He infused his writing with the experience of being a Palestinian and an exile.

Darwish wrote, “The stars had only one task: they taught me how to read. They taught me I had a language in heaven and another language on earth.”

I had no thought of violets of late,

The wild, shy kind that spring beneath your feet

And wander through the fields in raptures sweet.

And bows and pins, and perfumed papers fine;

And cabarets and songs, and deadening wine.

So far from sweet real things my thoughts had strayed,

I had forgot wide fields, and clear brown streams;

The perfect loveliness that God has made,—

And now—unwittingly, you’ve made me dream

Of violets, and my soul’s forgotten gleam.