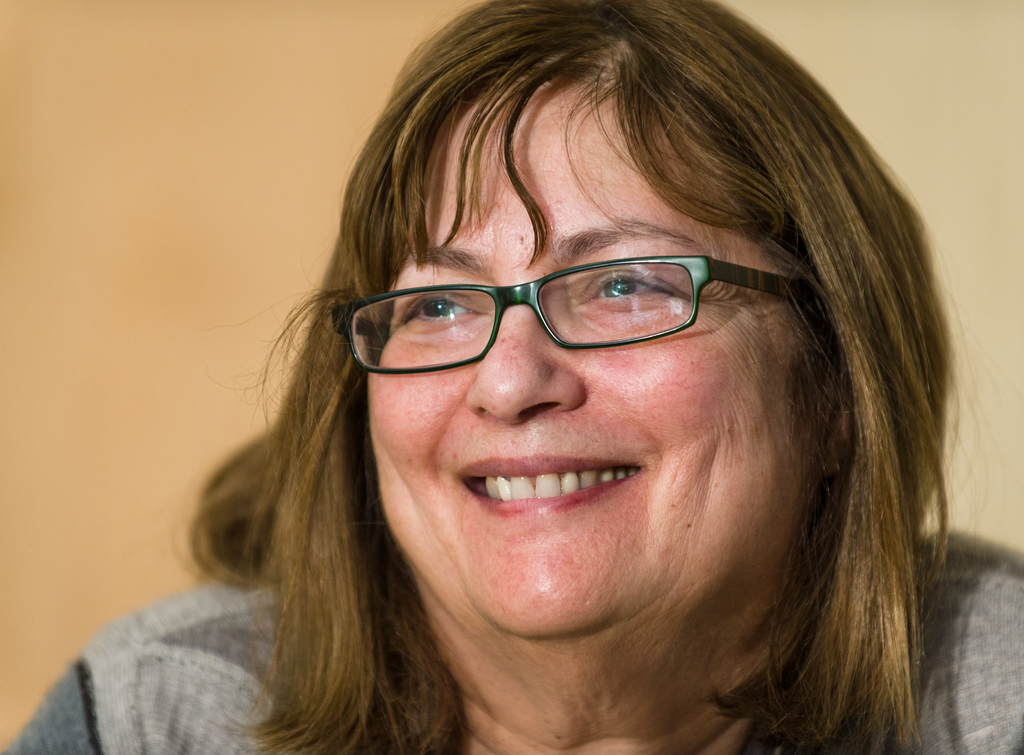 Today is Friday, March 16, 2018. It’s writer Alice Hoffman’s birthday. Today is also the birthday of children’s book author Sid Fleischman. And today in 1827, the first African-American newspaper, Freedom’s Journal, published its first issue. Our poem for today is “Eletelephony,” by Laura Elizabeth Richards. Thank you for reading. Have a great Friday. 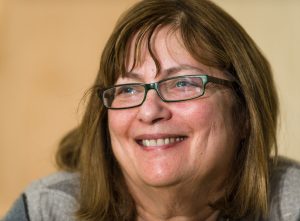 Where her grandmother came from was different from where Hoffman grew up on Long Island. To the granddaughter, the settings for her grandmother’s stories seemed as if out of a fairy tale.

For Hoffman, the connection between stories and magic stuck.

“For me, literature and magic have always gone together in terms of subject matter but also in what literature does to a reader – it casts a magic spell,” Hoffman said.

Hoffman, born today in 1952 in New York City, is the author of nearly 40 books. Most of them are novels. Her work often pairs magic with female characters searching to find themselves.

Hoffman’s 1995 novel, “Practical Magic,” is one example. It’s about two sisters trying to move beyond their family’s history with witchcraft. A movie based on the book, starring Nicole Kidman and Sandra Bullock, released in 1998.

Hoffman is also a breast cancer survivor. In 1999, she provided the opening endowment for the Hoffman Breast Center at Mount Auburn Hospital in Cambridge, MA. The hospital is where Hoffman received cancer treatment.

She published “Survival Lessons” in 2013. It’s a guidebook of sorts for people who have cancer.

On this date in 1827, the first issue by an African American newspaper in the United States published.

Williams and Cornish were ministers. And Russwurm was Bowdoin College’s first African American graduate, having graduated in 1826. Russwurm and Cornish served as the paper’s first editors.

They believed there was a need for a newspaper catering to New York’s black community. And they wanted to counter the racism often portrayed by mainstream publications.

The first issue of Freedom’s Journal was four pages. It contained a letter from its editors, Russwurm and Cornish, titled, “To Our Patrons.”

The letter explained to readers what they could expect to see printed in the newspaper. And the founders stated why they started Freedom’s Journal. To this end, the editors wrote, “We wish to plead our own cause. Too long have others spoken for us.”

At its height, the newspaper circulated in 11 states and the District of Columbia.

But Cornish resigned his position in September 1827. It’s believed he and Russwurm disagreed about African Americans colonizing Africa.

The departure of Cornish left Freedom’s Journal without a fiery editor. Some readers felt the paper’s tone became too conciliatory. Readership declined and then plummeted when Rosswurm started supporting the American Colonization Society.

The final issue of Freedom’s Journal published on March 28, 1829.

It’s the birthday of the man who wrote a movie starring John Wayne and Lauren Bacall before becoming a children’s writer. That’s Sid Fleischman (affiliate link), author of the Newbery Medal-winning children’s book “The Whipping Boy.”

Fleischman was born in Brooklyn in 1920. After serving in World War II, he wrote fiction for adults. He produced his first screenplay based on one of his novels, 1955’s “Blood Alley.” The film released in 1955 with Bacall and Wayne headlining.

Fleischman first started writing books for kids so his children could see what he did for a living. “Mr. Mysterious & Company,” Fleischman’s first children’s book, published in 1962.

In all, Fleischman wrote more than 60 books. Most of them for children.

Once there was an elephant,

Who tried to use the telephant—

No! No! I mean an elephone

Who tried to use the telephone—

(Dear me! I am not certain quite

That even now I’ve got it right.)

Howe’er it was, he got his trunk

The more he tried to get it free,

The louder buzzed the telephee— 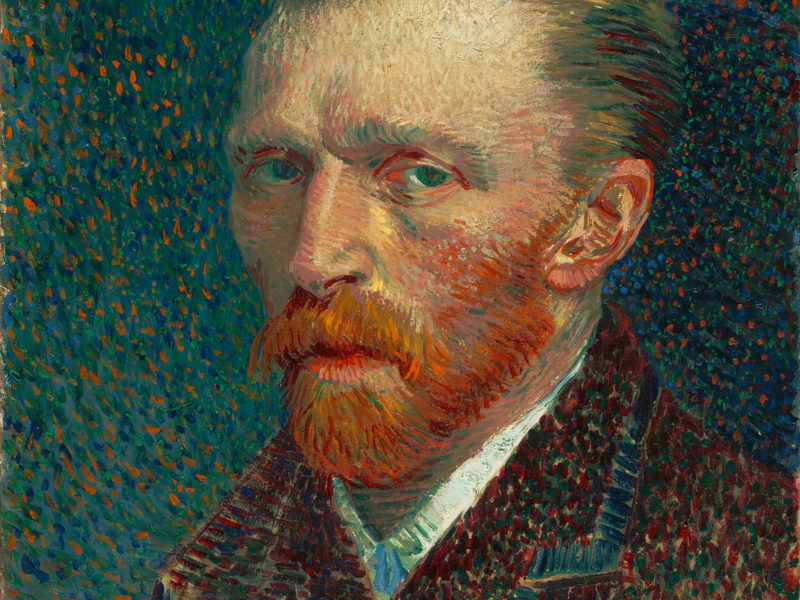