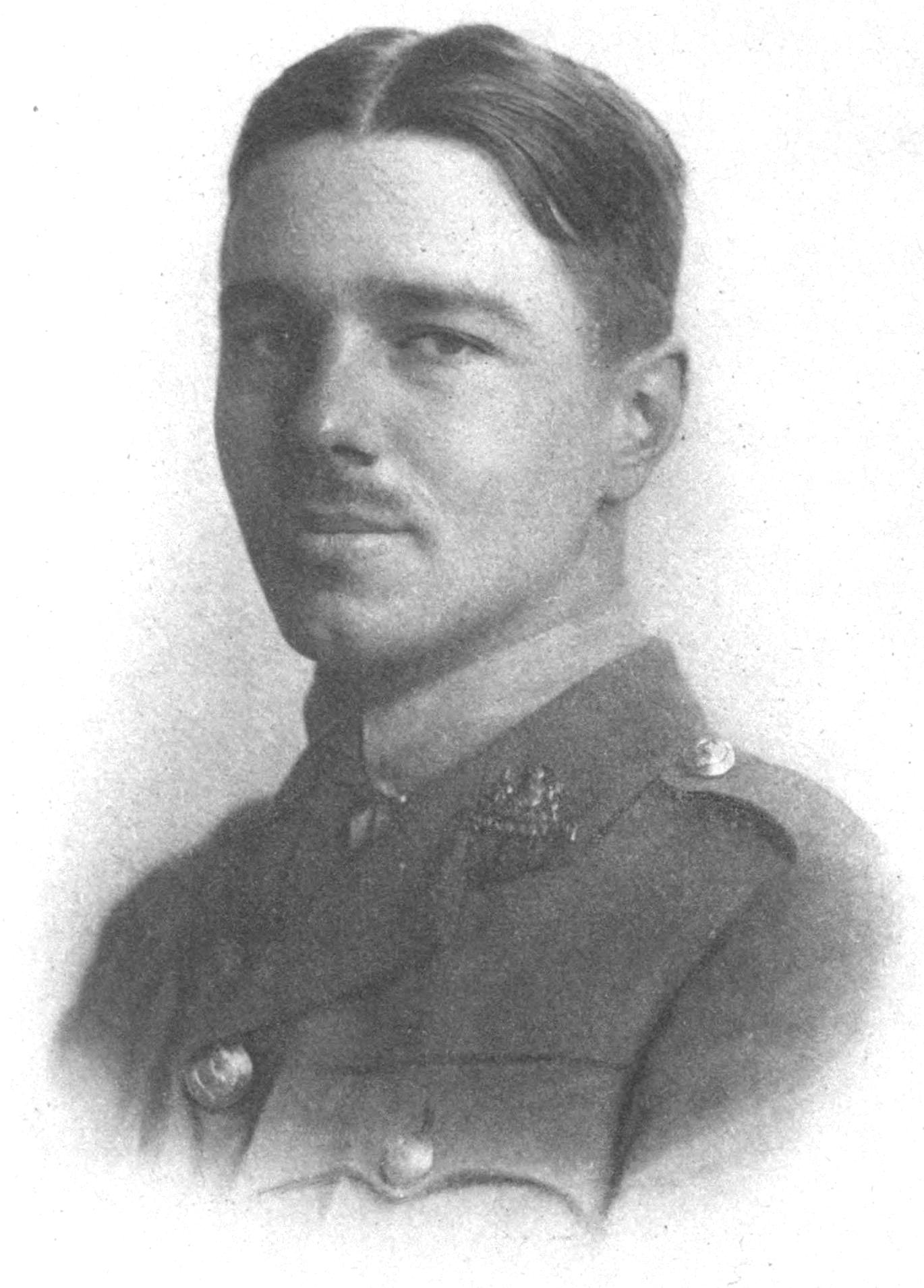 Welcome to St. Patrick’s Day weekend, March 17-18, 2018. Birthdays this weekend include John Updike, Wilfred Owen, William Gibson, and Franz Wright. The first St. Patrick’s Day parade took place today in 1762 in New York City. “St. Patrick’s Day” is the name of our weekend poem. And here’s a quote from Irish playwright Brendan Behan: “It’s not that the Irish are cynical. It’s rather that they have a wonderful lack of respect for everything and everybody.” 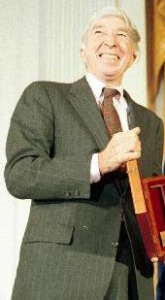 Updike, born tomorrow in 1932 in Reading, PA, published his first poem in The New Yorker in August 1954. Titled “Duet, with Muffled Brake Drums,” the poem is a fictionalized account of when Rolls-Royce founders, Henry Royce and Charles Rolls, first met.

Two months after the poem published, Updike published a short story in The New Yorker for the first time. He contributed to the magazine for the rest of his life.

Updike released a poetry collection and a volume of short stories before publishing his first novel, “Rabbit, Run,” in 1960. It’s the story of a former high school basketball star trying to escape the mediocrity of life with his wife, son, and job.

The book put Updike on the literary map.

Updike returned to the main character, “Rabbit,” in five sequels he wrote over the next 40 years. It’s for two of those sequels that Updike won his Pulitzer Prizes.

When asked in 1978 about his writing process, Updike said, “I’ve never believed that one should wait until one is inspired because I think that pleasures of not writing are so great that if you ever start indulging them, you will never write again.”

The world will never know the impact Wilfred Owen (affiliate link) would have had if he’d lived a full life. But Owen made significant poetic contributions even before his death at 25 in World War I. 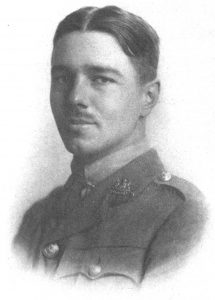 Before the war, Owen had already written some poetry. But his experience in the trenches and battlefields of France gave Owen a new focus for his poems.

He wrote about the cruelty, violence, and suffering of the war. Owen filled his poetry with anger toward citizens and politicians who supported the conflict.

Owen met in a field hospital the poet Siegfried Sassoon. It was Sassoon who first published Owen’s poetry in 1920, two years after Owen’s death. 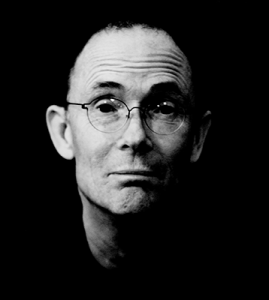 Cyberpunk stories are set in dystopian futures with advanced technology.

“Neuromancer” published in 1984. It’s about futuristic computer hackers wreaking havoc in cyberspace. It’s one example of cyberpunk. Other examples include Philip K. Dick’s “Do Androids Dream of Electric Sheep?” and “The Matrix” movie trilogy.

Gibson was born today in Conway, SC, in 1948. In 1967, he moved to Canada with what he described as “a vague notion” of dodging the Vietnam War draft.

Gibson didn’t get drafted, but he’s lived in Canada ever since.

Some of Gibson’s work includes the novels “Count Zero” and “All Tomorrow’s Parties.” His most recent book, a graphic novel titled “Archangel,” published last year.

Franz Wright (affiliate link) was still a student at Oberlin College when he released his first poetry collection in 1976.

That started a career in which Wright produced a new volume of poems every few years. His 2003 collection, “Walking to Martha’s Vineyard,” netted Wright a Pulitzer Prize.

Wright’s the son of poet James Wright. Winning the Pulitzer made James and Franz the only father/son pair to win a Pulitzer Prize in the same category. James won for his 1972 poetry collection, “Collected Poems.”

There’s an Isle, a green Isle, set in the sea,

Here’s to the Saint that blessed it!

And here’s to the billows wild and free

That for centuries have caressed it!

Here’s to the day when the men that roam

Here’s to the land that still spells home

To each loyal son and daughter!

Here’s to old Ireland—fair, I ween,

With the blue skies stretched above her!

Here’s to her shamrock warm and green,

And here’s to the hearts that love her!