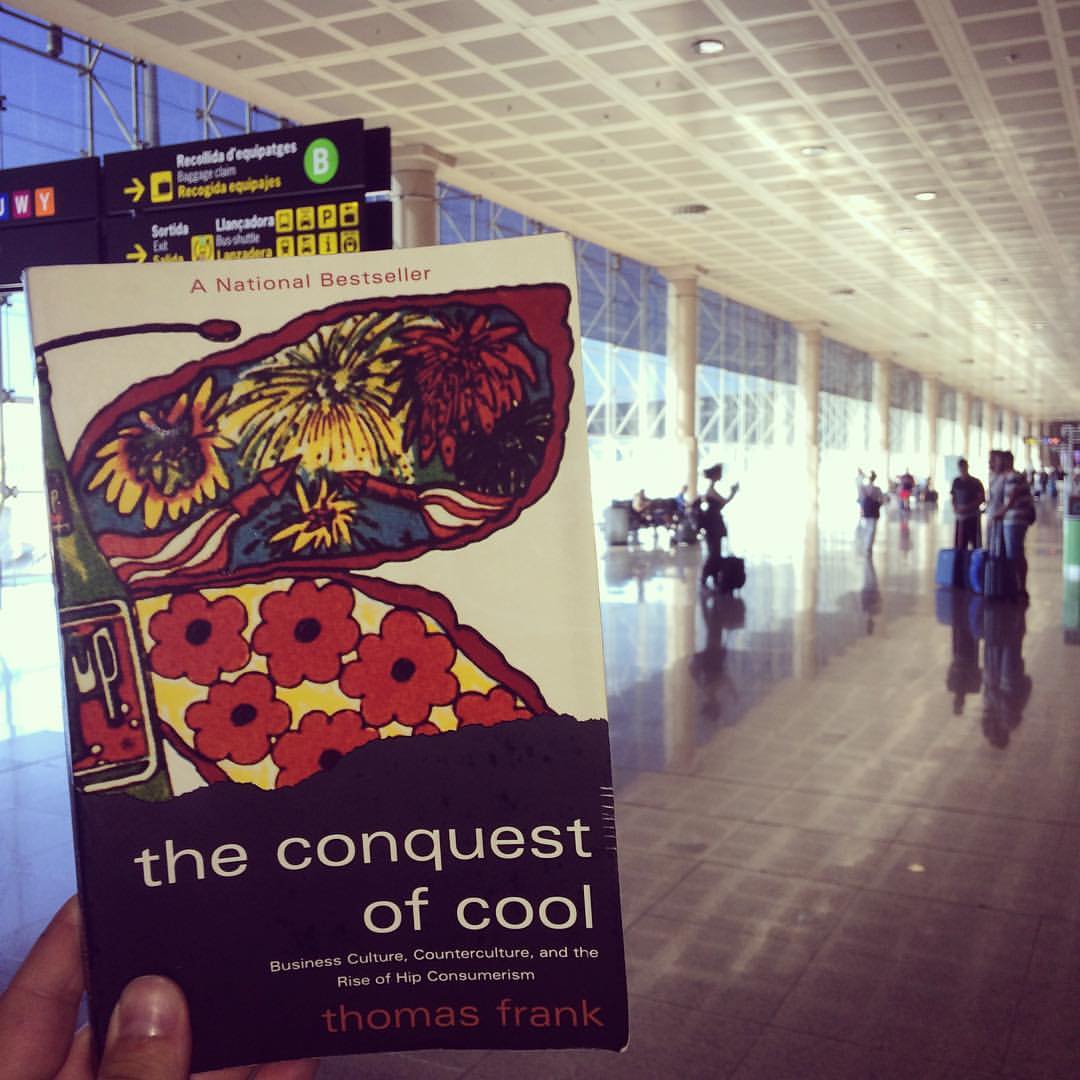 David Wisniewski (affiliate link) spent one semester at the University of Maryland before dropping out to join the circus. He went to the Ringling Bros. Clown College and spent a year touring with the company as a circus clown.

After a year-long stint with another company, Circus Vargas, Wisniewski returned to Maryland in 1975. There he got a job with the state parks department to run a puppet show. Six months later, he married the woman who hired him, Donna Harris.

Wisniewski and Harris worked at the parks department for four years. They then started their own puppet company, Clarion Shadow Theatre, in 1980. The couple toured the U.S., but by 1985 they had two kids and needed to stop traveling.

Wisniewski turned to graphic design, taught by Harris, to make a living. Two years later, he met former children’s book editor Dilys Evans. Wisniewski showed Evans his portfolio, and she gave him the names and contact info of four publishers.

A few months later, Wisniewski traveled to New York with a completed manuscript, two illustrations, and his freelance portfolio. At his first meeting, he sold his first book.

That book became “The Warrior and the Wise Man.” It published in 1989.

Wisniewski adorned his books with cut paper illustration. He used the technique in his 1996 work, “Golem,” about a clay figure brought to life to protect the Jewish residents of 16th century Prague.

For “Golem,” Wisniewski won the 1997 Caldecott Medal. He then spent time visiting as many as 80 schools a year, using his clown and puppet experience to give presentations. 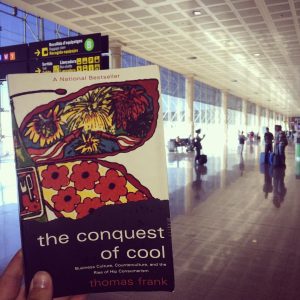 “What’s the Matter with Kansas?” released in 2004. In it, Frank investigates how, according to him, the Republican Party convinced people to vote against their economic interests.

The book became a New York Times bestseller. To name “What’s the Matter with Kansas?,” Frank borrowed the title of an 1886 editorial in The Emporia Gazette. The piece argued that populist politicians allowed Kansas’ economy to stagnate.

Frank, born today in 1965 in Kansas City, MO, grew up in the Kansas suburbs of Kansas City.

His literary career began as an undergrad at the University of Virginia. Frank and some friends started The Baffler, a magazine that offered cultural commentary.

Frank’s Ph.D. dissertation at the University of Chicago became his first published book, “The Conquest of Cool: Business Culture, Counterculture, and the Rise of Hip Consumerism.” It released in 1997.

Frank’s contributed to periodicals such as Harper’s and The Nation. And he wrote a column for The Wall Street Journal from 2008 to 2010.

His most recent book is 2016’s, “Listen, Liberal: Or, What Ever Happened to the Party of the People?”

Frank Hardy’s (affiliate link) first novel, “Power Without Glory,” put him on trial. The book, published in 1950, sheds light on the politics and corruption of late 19th century and early 20th century Australia.

Hardy was tried on charges of criminal libel. He was acquitted. And the Australian Broadcasting Commission turned “Power Without Glory” into a miniseries in 1976.

Hardy, a communist, published 16 books. Much of his writing focused on left-wing causes, including the plight of Aboriginal Australians. He highlighted these concerns in his 1968 book “The Unlucky Australians.”

The gray path glided before me

Made me conscious of the gaucherie of sound;

Farther on, a slim lilac

Drew me down to her on the warm grass.

“How sweet is peace!”

Then, suddenly, in a curve of the road,

They marched with fluttering flags,

A swift flame leapt in my heart;

I burned with passion;

I was tainted with cruelty;

I wanted to march in the wind,

To tear the silence with gay music,

And to slash the sober green

Until it sobbed and bled.

The tulips have found me out. 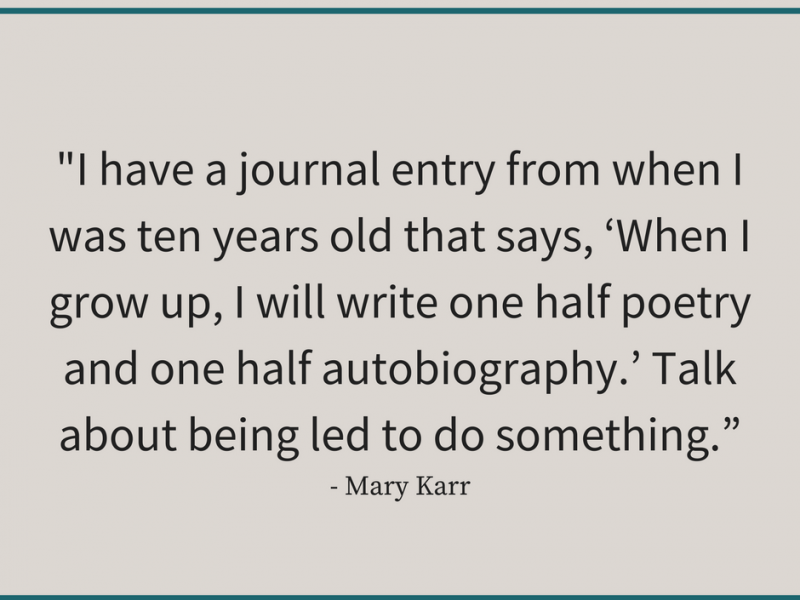