If it hadn’t been for a John Wayne movie, we might not know the real name of one of the world’s most prolific Western writers.

Louis L’Amour (affiliate link) worked as a miner, boxer, elephant handler, sailor, and fruit picker. Then, in the 1940s, he embarked on a writing career.

At first, he published short stories in Thrilling magazines. When L’Amour started writing Westerns, a publisher told him no one would read stories about cowboys written by someone named L’Amour.

Then, in 1950, a publisher hired L’Amour to write four books about Hopalong Cassidy. For these, he used the name, Tex Burns.

The first novel L’Amour published under his name was “Westward the Tide.” But it released, in 1950, only in England.

In 1952, though, L’Amour’s short story, “The Gift of Cochise,” published in Collier’s magazine. Movie star John Wayne read it, purchased the rights from L’Amour, and turned the story into the 1953 film, “Hondo.”

From that moment on, L’Amour published using his name. 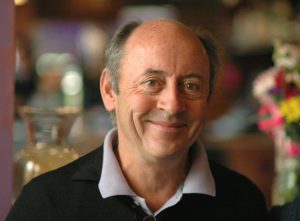 Called Poetry 180, the program provides a poem for every day of the school year.

“The idea behind Poetry 180 is simple: to have a poem read each day to the students of American high schools across the country,” Collins said.

Collins was born today in New York City in 1941. He’s been writing poems since he was 12.

Even before he became a best-selling author, James Patterson (affiliate link) gave the world something to remember. He was a junior copywriter at an ad agency when he came up with the catchphrase, “I’m a Toys ‘R’ Us Kid.” 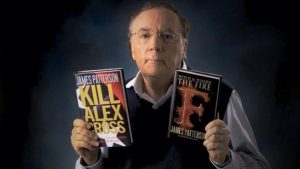 From there, Patterson climbed to become chairman of the agency’s North American division by 1990.

Along the way, Patterson wrote fiction. But his work didn’t get much attention. So in the early 1990s, he modified his style. The author started writing shorter chapters with quicker plots.

The first novel Patterson wrote using these changes is 1993’s “Along Came a Spider.” It was the first in what’s now called the Alex Cross Series. The series focuses on Washington, DC, police detective Alex Cross.

Patterson’s published 25 Alex Cross books. Movies based on the books released in 1997 and 2001 starring Morgan Freeman and Ashley Judd.

In all, Patterson’s written more than 160 books. He’s a continual presence on best seller lists.

Patterson was born today in Newburgh, NY, in 1947.

Since 1979, at least one Andrew Lloyd Webber production has been playing on Broadway. His musicals include “Evita,” “Jesus Christ Superstar,” “Sunset Boulevard,” and “Cats.”

Some of the most memorable songs Webber’s composed include “Memory” from “Cats” and “Don’t Cry for Me, Argentina,” from “Evita.”

Webber served in Britain’s House of Lords from 1997 until stepping down last year.

In the forest, amid old trees and wet dead leaves, a shrine.

Men on the wet leaves kneeling.

The spirit of God in the air above a shrine.

Now, America, you press your lips to mine,

Feel on your lips the throbbing of my blood.

Spring. God in the air above old fields.

Farmers marking fields for the planting of the corn.

Fields marked for corn to stand in long straight aisles.

In the spring I press your body down on wet cold new-plowed ground.

Men, give your souls to me.

I would have my sacred way with you.

In the forest, amid old trees and wet dead leaves, a shrine.

Men rising from the kneeling place to sing.

Everywhere in the fields now the orderly planting of corn. 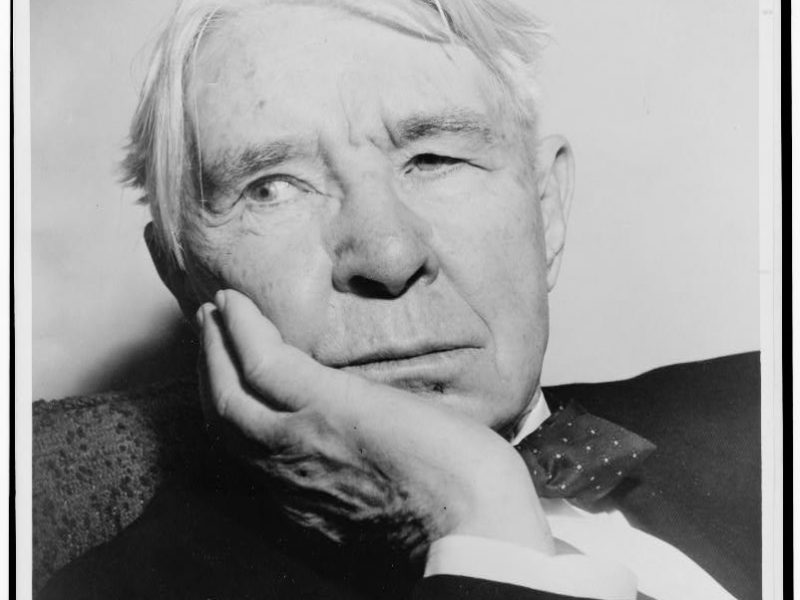