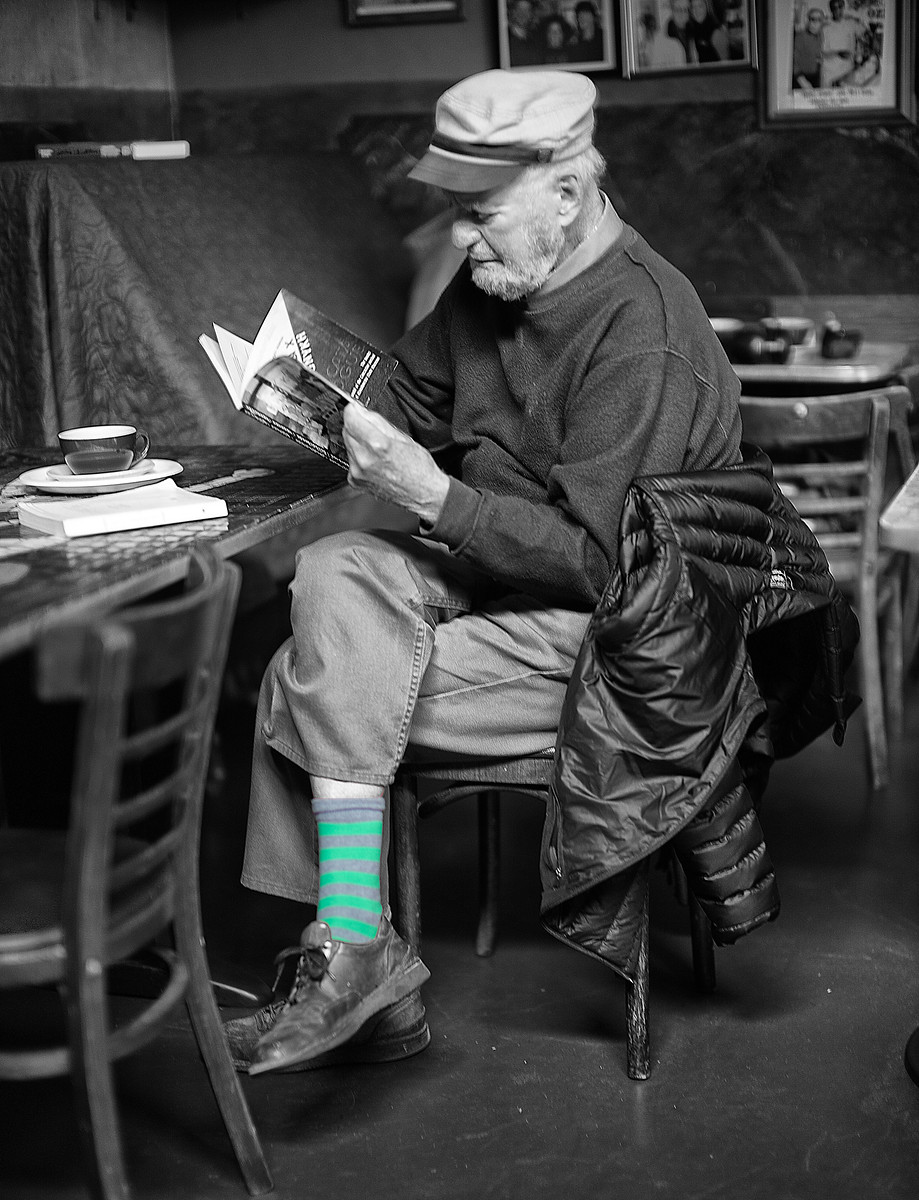 It’s the weekend of March 24 and March 25, 2018. Birthdays this weekend include writers Lawrence Ferlinghetti, Toni Cade Bambara, and Kate DiCamillo. It’s also director David Lean’s birthday. Our poem for this weekend is Marianne Moore’s “He Made This Screen.” Have an enjoyable and relaxing weekend. We’ll see you again Monday morning. 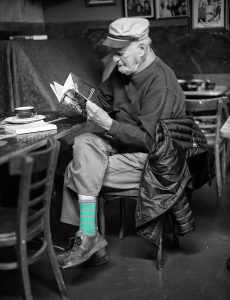 “Lawrence Ferlinghetti” (CC BY 2.0) by Christopher.Michel

So impressed with the poem was Ferlinghetti that he later sent a wire to Ginsberg that read, “I greet you at the beginning of a great career. Please send manuscript.”

Ferlinghetti published “Howl and Other Poems” in 1956. The book was number four of Ferlinghetti’s City Lights Pocket Poets series.

Ferlinghetti not only ran San Francisco’s City Lights Pocket Book Shop and City Lights Publications, but he wrote, too.

Along with poetry, Ferlinghetti’s produced novels and travel essays. In 2015 he published some of his correspondence with Ginsberg.

Bambara’s a contemporary of Walker and Toni Morrison. All three women reflect the rise of black female writers in late-20th century America.

It’s Morrison who edited Bambara’s “Those Bones Are Not My Child.” The novel published in 1999, four years after Bambara’s death from colon cancer. The book’s a fictionalized account of the murder of 40 black children in Atlanta over the course of 21 months between 1979 and 1981.

Bambara published short story collections, such as “Gorilla, My Love” and “The Sea Birds Are Still Alive.” And her first novel was 1980’s “The Salt Eaters.”

Much of Bambara’s stories featured black characters in rural and urban American environments. She deployed non-linear plots, using devices such as stream of consciousness and flashbacks to tell her stories.

Bambara was born March 25, 1939, in New York City. She said, “Writing is one of the ways I participate in transformation.”

Kate DiCamillo’s first novel was in a pile of discarded manuscripts when a young editor plucked it out. 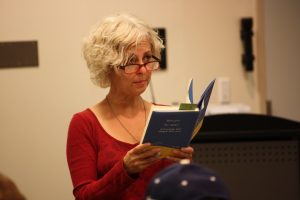 The manuscript became “Because of Winn-Dixie,” the story of a 10-year-old girl who’s lost her mother but finds a dog in a grocery store. The young adult novel published in 2000. A film based on the book released in 2005.

Since then, DiCamillo has produced many books. She won a Newbery Medal for 2003’s “Tale of Despereaux” and another in 2014 for “Flora & Ulysses: The Illuminated Adventures.”

And DiCamillo served as U.S. National Ambassador for Young People’s Literature between 2014 and 2015.

DiCamillo was born in Philadelphia on March 25, 1964. Her most recent book is “Raymie Nightingale.” It published in 2016.

David Lean (affiliate link), born tomorrow in 1908 in Croydon, England, didn’t see his first movie until he was 17. Three years later, he got a job as a teaboy at the film studio Gaumont British. 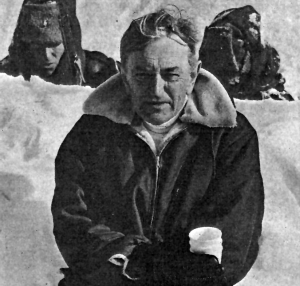 Lean worked his way up to a film editor position. And by the late 1930s, he was the highest-paid film editor in England.

In the 1940s, Lean added directing to his resume. He turned two Charles Dickens’ books, “Great Expectations” and “Oliver Twist,” into films.

But there are three films for which Lean is most known to American audiences. He directed the movies “The Bridge On the River Kwai,” “Lawrence of Arabia,” and “Doctor Zhivago.”

“He Made This Screen”

not of silver nor of coral,

but of weatherbeaten laurel.

Here, he introduced a sea

there, a dragon circling space—