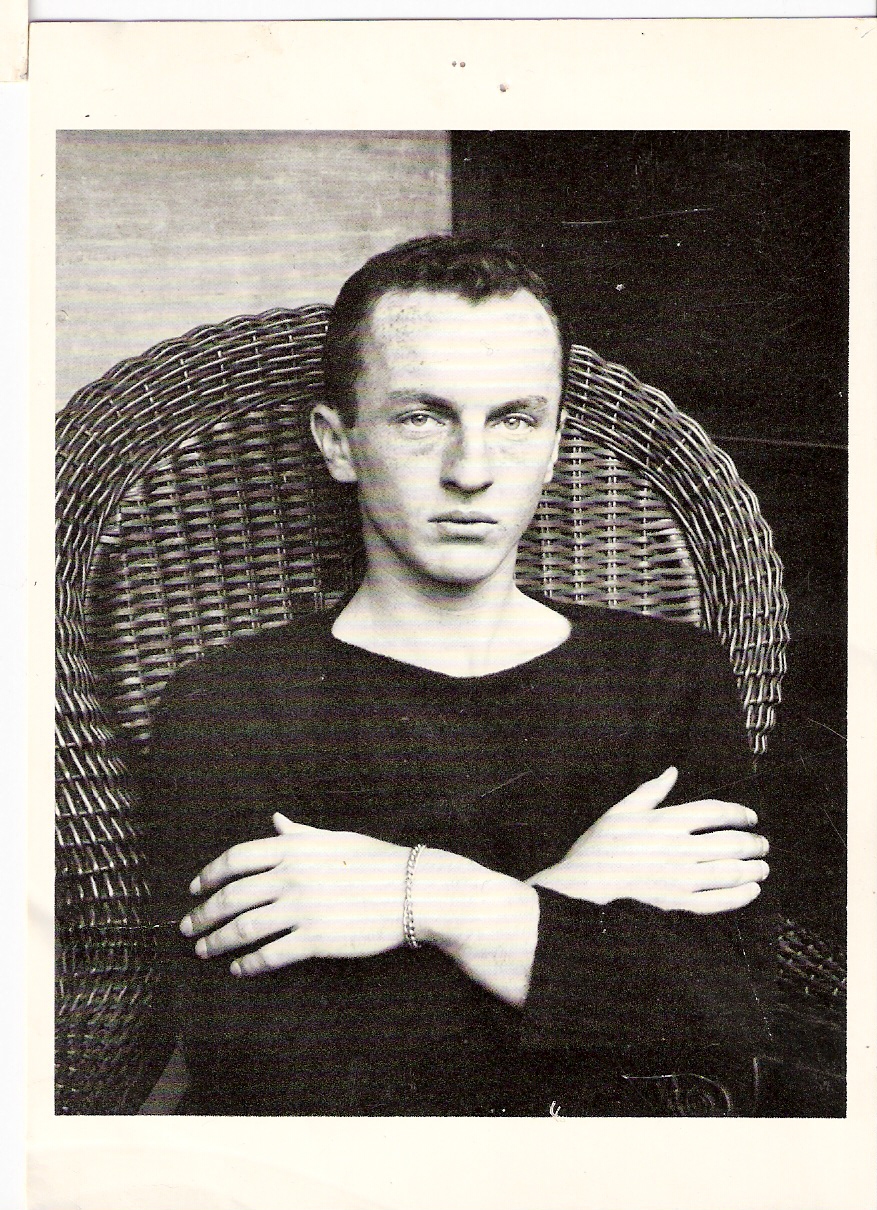 Today is Tuesday, March 27, 2018. It’s the birthday of poet Frank O’Hara. It’s also the birthday of writer Thorne Smith and World War I poet Roland Leighton. Today’s poem is by Alfred Lord Tennyson. It’s titled, “Crossing the Bar.” If you have a second, would you mind liking Bidwell Hollow on Facebook? Thank you, and have an excellent Tuesday. 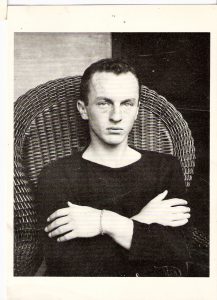 “A City Winter and Other Poems” was well received, as were the essays and reviews O’Hara published in Art News.

O’Hara associated with painters such as Jackson Pollock and Larry Rivers.

From these artists’ works, O’Hara drew inspiration. He created with the painters’ paintings of words that O’Hara called “poem paintings.”

But it’s in his original verse that O’Hara made his most distinct mark. His “Meditations in an Emergency” published in 1957, followed by “Lunch Poems” in 1964.

The books feature fast-paced poems that reflect the frenetic pace of the New York City in which the poet lived.

In “Lunch Poems,” O’Hara recounts his activities while on lunch break from his job as an assistant curator at the Modern Museum of Art.

Thorne Smith (affiliate link) was born today in 1892 in Annapolis, MD, the son of a Navy commodore. Smith followed in his father’s footsteps when he enrolled in the U.S. Navy in 1917.

During his service, Smith edited the Naval Reserve journal The Broadside. Smith created for the journal a fictitious recruit named Biltmore Oswald.

Smith’s stories about Oswald proved popular. Two collections of them published in 1918 and 1919.

Also in 1919, Smith published a book of poetry. He dedicated the book, “Haunts and By-Paths,” to his father.

After leaving the Navy, Smith published the book “Topper.” It’s about a banker named Cosmo Topper. Topper meets two ghosts who introduce him to other spirits.

Cary Grant and Constance Bennett starred in the 1937 film “Topper.” In all, three “Topper” movies released. And a “Topper” TV series aired between 1953 and 1955.

Some of Smith’s other work includes “The Stray Lamb” and “Rain in the Doorway.” Most of his books combined humor and fantasy. Many of the concepts and plotlines that Smith pioneered continue to feed writers still today.

Instead of taking his place as a student at Oxford, Roland Leighton volunteered for the British army. It was October 1914, two months after Britain declared war on Germany.

The military sent Leighton to France in early 1915. He became engaged to Vera Brittain in August of that year.

From France, Leighton wrote letters to Brittain. In them, he talked about the war, British society, and their relationship. And he often added a poem.

Brittain published in 1933 “Testament of Youth.” The book recalls her World War I years and the men she knew who died in the war, including Leighton and her brother, Edward. The memoirs also included the poems Leighton wrote to Brittain.

A film based on “Testament of Youth” released in 2014. Kit Harington, who plays Jon Snow in the HBO series “Game of Thrones,” portrayed Leighton in the film.

And one clear call for me!

And may there be no moaning of the bar,

When I put out to sea,

But such a tide as moving seems asleep,

Too full for sound and foam,

When that which drew from out the boundless deep

And after that the dark!

And may there be no sadness of farewell,

For tho’ from out our bourne of Time and Place

The flood may bear me far,

I hope to see my Pilot face to face

When I have cross’d the bar. 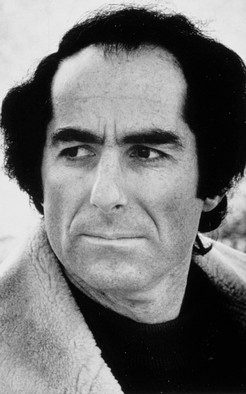 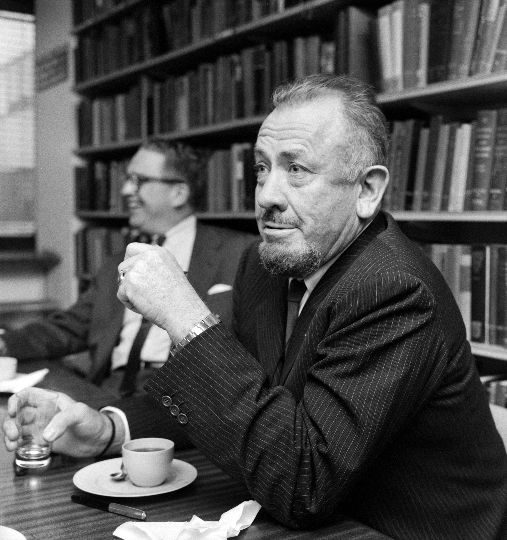