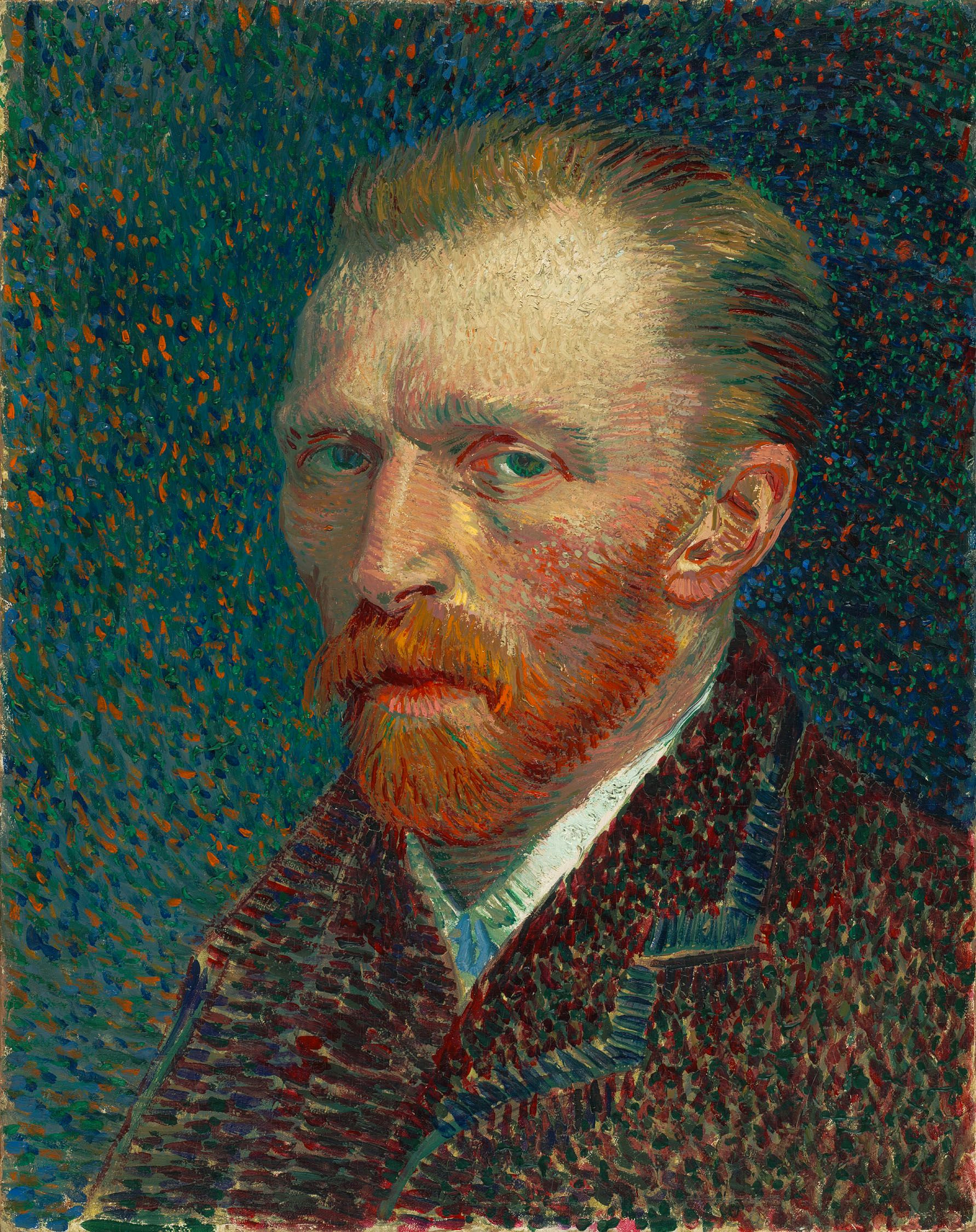 Today is Friday, March 30, 2018. It’s the birthday of painter Vincent van Gogh, writer Anna Sewell, and poet Milton Acorn. It’s also Good Friday for Christians. For Jews, Passover starts today at sundown. And “Passover” is the title of today’s poem. It’s by Jessie E. Sampter. Thank you for reading. Have a fine Friday.

Vincent van Gogh (affiliate link) was born today in 1853 in Zundert, Netherlands. He was the son of a minister. And, for a time starting in 1878, he served as a Calvinist missionary to Belgian coal miners.

Van Gogh wasn’t successful as a missionary. But the experience did inspire some of his early paintings. 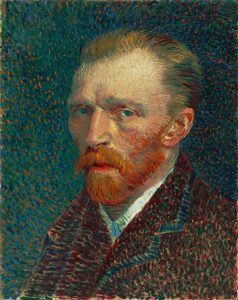 It’s in the arts that Van Gogh decided to make a living starting around 1880. By then, along with being a missionary, he’d worked in a bookstore and had a couple of failed romances.

Van Gogh taught himself how to paint. He started by imitating artists he admired, such as Jean-François Millet.

It’s in this early period that Van Gogh created works such as “The Potato Eaters.”

Van Gogh moved to Paris in 1886. He lived with his brother, Théo, and his work started to take on qualities of the Impressionist movement.

Soon, though, Van Gogh moved beyond Impressionism. He started using the bright colors and bold strokes we see in his works “The Starry Night” and “Irises.”

But mental illness plagued Van Gogh. He spent time in an asylum before dying of a self-inflicted gunshot wound at 37.

Van Gogh’s artistic career only lasted ten years. And he sold a single painting during his lifetime.

It’s after his death that his reputation grew. He’s today one of the most known painters of all time.

Sewell was dependant on horses, more so than most in Victorian England. She’d suffered an ankle injury as a child that made walking difficult. But she could drive a horse-drawn carriage.

After reading the essay, Sewell had a thought: What if she wrote a story from the perspective of a horse? And so she did, starting work in 1871 on what would be her only published writing.

The book became an instant bestseller. It remains one of the best-selling children’s books of all time, with more than 50 million copies sold.

Written for adults, “Black Beauty” contributed to the better treatment of horses. It helped end the use of a “bearing rein.” That’s a strap that pulled a horse’s head higher for aesthetic purposes.

In 1951, Milton Acorn (affiliate link) gave up carpentry for poetry. He sold his tools and left Charlottetown, Prince Edward Island, where he was born today in 1923.

Acorn moved to Montreal. There he wrote his first collection, “In Love and Anger,” which published in 1956.

Acorn produced several more collections over the following years. His 1969 volume, “Tasted My Blood,” received a lot of attention, but it didn’t win a Governor General’s Award. The award is one of the most prestigious literary awards in Canada.

Acorn did win a Governor General’s Award in 1976.

Much of Acorn’s poetry focused on inequality and social injustice.

Milton Acorn died of a heart condition in 1986.

To our own, our happy land,

From the pyramids of Egypt

Built beneath the tyrant’s hand;

Its road so strange and marvelous

That few can understand.

See, the Lord had passed us over

He has spared the crushed and driven,

He has judged the proud and great.

When the hosts of Israel rise to go

He makes the crooked straight.

For the slave afraid to flee;

He must pass through flood and desert,

Yet his land he shall not see.

But the man that knows the sign of God

On Pesach eve is free. 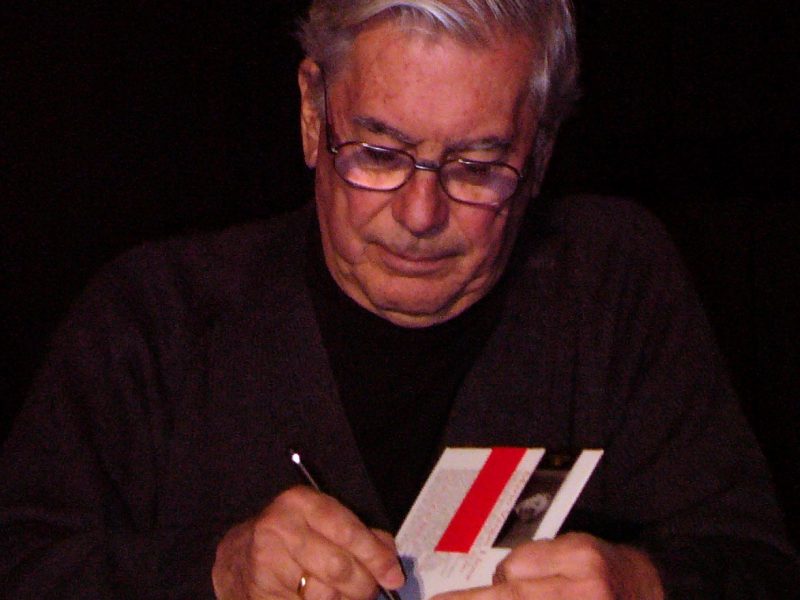