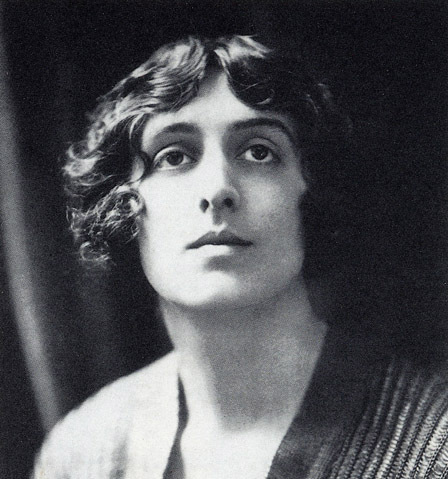 Today is Friday, March 9, 2018. It’s the birthday of writers Vita Sackville-West and Keri Hulme. It’s also the birthday of screenwriter Warren Skaaren. And “The Wealth of Nations” published on this date in 1776. Sackville-West provides our poem for today. It’s titled, “A Creed.” Thanks for reading. Let’s end the week on a high note. 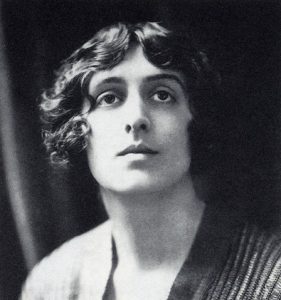 Sackville-West started writing at an early age. By the time she turned 18, she’d written eight novels, five plays, and many poems. She released her first poetry collection, “Poems of East and West,” in 1917. Her first novel, “Heritage,” came two years later. A second novel, “The Heir,” followed in 1922.

As Sackville-West’s writing career blossomed, so did her relationship with writer Virginia Woolf. The women met each other in 1920. They fell in love, despite each of them having husbands.

Woolf based the protagonist in her 1928 novel, “Orlando: A Biography,” on Sackville-West.

Sackville-West’s relationship with Woolf aside, the former made notable literary contributions. Two of her novels, “The Edwardians” and “All Passion Spent,” became best sellers. Along with fiction and poetry, she produced non-fiction works, including a biography of Joan of Arc.

And, in 1948, King George VI inducted Sackville-West into the prestigious Order of the Companions of Honour.

Vita Sackville-West published her final novel, “A Signpost in the Sea,” in 1961.

“The Wealth of Nations” Published 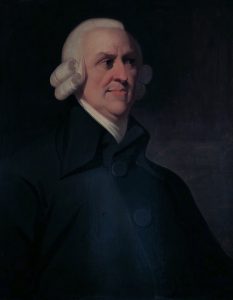 Scottish philosopher Adam Smith took ten years to write “The Wealth of Nations.” He intended to disrupt what he called the “mercantile system” prevalent at the time.

Mercantilism, as it’s now known, is an economic policy in which a nation limits imports while increasing exports. One of the purposes of mercantilism was to boost a country’s coffers.

But Smith didn’t believe this to be the case. And with “The Wealth of Nations” he pleaded his case.

Smith argued that freer trade benefited the state and privately owned companies. He asserted that cooperation between government and private industry hurt more people than it helped. And he contended that specialization in production increased efficiency.

Five editions of “The Wealth of Nations” printed in Smith’s lifetime.

It’s the birthday of the man who helped make four movies into blockbusters. That’s Warren Skaaren, born in Rochester, MN, in 1946.

Skaaren was working in the office of Texas Governor Preston Smith when he put together a proposal to start the Texas Film Commission.

Smith supported the proposal, and Skaaren served as the Commission’s director for three years.

When he left the Commission in 1974, Skaaren founded a TV and movie production company in Dallas. That company provided support for the CBS TV show “Dallas.”

Skaaren released his first movie, “Breakaway,” in 1978. And he suggested to some friends who were making a horror flick. Instead of naming the movie “Leatherface,” why not name it, “The Texas Chainsaw Massacre?”

Skaaren’s agent got him a gig rewriting the script for a Paramount Pictures movie, titled “Fire and Fire,” in 1985. Paramount then asked Skaaren to take a crack at rewriting another movie screenplay. The movie was “Top Gun.” It released in 1986.

Three years in a row following “Top gun,” Skaaren took over a script and reworked it. He redid screenplays for “Beverly Hills Cop II,” “Beetlejuice,” and “Batman.”

From “Top Gun” to “Batman,” Skaaren’s films grossed over $1 billion.

In fact, her debut novel, 1983’s “The Bone People,” won the Man Booker Prize. The book centers on three characters: a reclusive painter based on the author, a mute boy, and the boy’s adoptive stepfather.

“The Bone People” is a love story featuring Maori mysticism. And the novel inhabits the point where Maori and European cultures meet. The Maori are the indigenous people who inhabited New Zealand before it was New Zealand.

Hulme herself is a descendant of the Maori. Much of her work deals with Maori language and culture.

Along with “The Bone People,” Hulme’s released some poetry and short story collections.

That I should live and look with open eyes

I count as half my claim to Paradise.

I have not crept beneath cathedral arches,

But bathed in streams beneath the silver larches;

And have not grovelled to the Sunday priest,

But found an unconfined and daily feast;

Was called ungodly, and to those who blamed

Laughed back defiance and was not ashamed.

Some hold their duty to be mournful; why?

I cannot love your weeping poets; I

Am sad in winter, but in summer gay,

And vary with each variable day.

And though the pious cavilled at my mirth,

At least I rendered thanks for God’s fair earth,

Grateful that I, among the murmuring rest,

Was not an unappreciative guest. 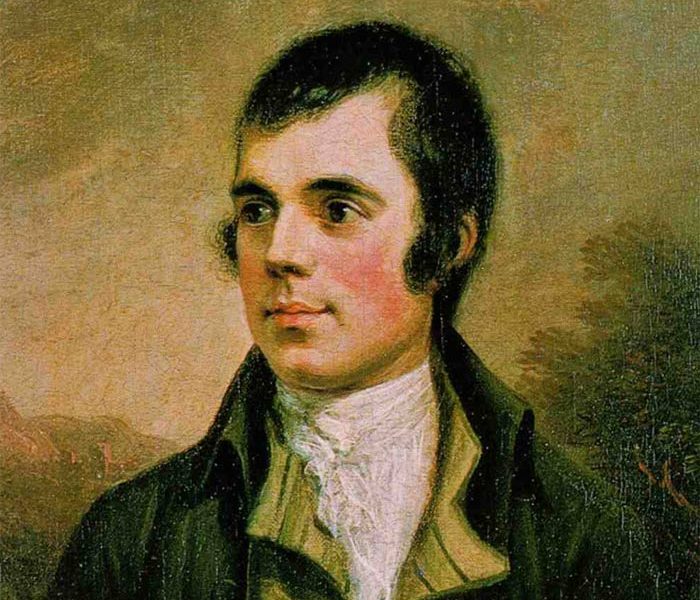