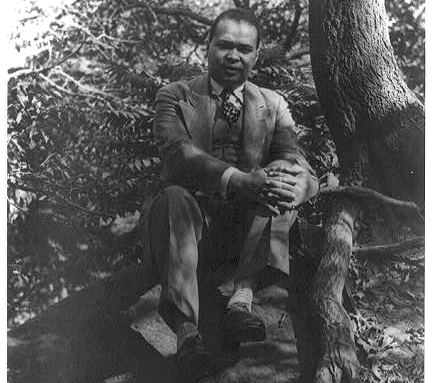 It’s the May 28-30, 2018 edition of Bidwell Hollow. Today is Memorial Day in the U.S., a holiday in which we remember those who gave their all in service to their country. In today’s episode, we recognize the birthdays of Countee Cullen, Colm Tóibín, Ian Fleming, and Aaron McGruder. And our poem is Cullen’s, “I Have a Rendezvous with Life.” Thanks for reading. Have a fine holiday.

Harlem Renaissance poet Countee Cullen (affiliate link) was born on May 30, 1903, in New York City. He was born Countee LeRoy Porter and raised by his paternal grandmother. 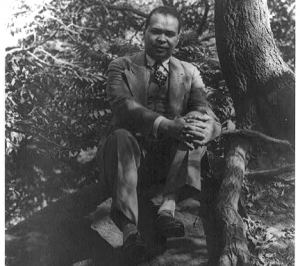 She died when Porter was 15. He was taken in by a minister in Harlem named Rev. Frederick A. Cullen.

The Harlem of Countee’s youth was the epicenter of black culture and politics in America. It was an environment in which the aspiring poet thrived. He won poetry contests and graduated from New York University in 1925.

Cullen then earned a Master’s of Arts degree from Harvard the following year.

Cullen’s first poetry collection, “Color,” was published in 1925. It won the Harmon Award for achievement in literature. His other volumes of poetry include, “Copper Sun” and “The Black Christ and Other Poems.”

Cullen’s poetry dealt with issues of race and identity. He drew praise from black leaders such as W. E. B. DuBois.

But some criticized Cullen’s verse, which followed a traditional, Romantic form. These critics felt Cullen should instead write in the vernacular of black American culture.

Today, the Harlem branch of the New York Public Library is named the Countee Cullen Library.

May 30 is the birthday of a writer who couldn’t read until he was 10. That’s Colm Tóibín (affiliate link), born in Enniscorthy, Ireland, in 1955. Because of this, his family called him stupid.

But Tóibín flourished as a teenager when he went to boarding school. He then graduated from University College Dublin and lived in Barcelona for six years.

That experience inspired Tóibín’s first novel, “The South,” and a non-fiction book, “Homage to Barcelona.” Both books were published in 1990.

For the past 30 years, though, Tóibín has focused on books. He’s the author of novels such as, “Nora Webster” and “Brooklyn.”

The latter book became a 2015 film with a screenplay written by Nick Hornby.

It wasn’t until President John F. Kennedy told Life magazine that “From Russia with Love” was one of his favorite books that Ian Fleming’s (affiliate link) James Bond novels became popular in the U.S. 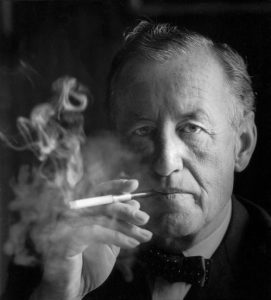 Bond is a Cold War-era British Intelligence agent who personified the masculine playboy of the mid-twentieth century West.

The character is partially inspired by Fleming’s tenure in British Naval intelligence during World War II.

Fleming wrote 14 Bond books, many of which became movies. James Bond films have grossed over $1 billion.

Fleming was born in London on this date in 1908. He grew up wealthy, the son of British Parliament member Valentine Fleming.

As a kid, Aaron McGruder (affiliate link) turned to drawing to escape the harassment he received as a black kid in suburban Maryland.

While a student at the University of Maryland, McGruder had a comic appear regularly in the student newspaper. The comic was picked up by The Source magazine, which led to McGruder meeting Harriet Choice of the Universal Press Syndicate.

That encounter opened the door for McGruder’s comic to begin appearing in newspapers across the U.S.

Also in 2005, an animated sitcom version of “The Boondocks” began airing on the Cartoon Network.

The comic satirized African American culture through the experience of two 10-year-old black kids, the brothers Huey and Riley. The funny and its TV show used humor to address topics such as race, politics, and class in America.

“I Have a Rendezvous with Life”

I have a rendezvous with Life,

In days I hope will come,

Ere youth has sped, and strength of mind,

I have a rendezvous with Life,

Sure some would cry it’s better far

To crown their days with sleep

Than face the road, the wind and rain,

To heed the calling deep.

Though wet nor blow nor space I fear,

Yet fear I deeply, too,

Lest Death should meet and claim me ere 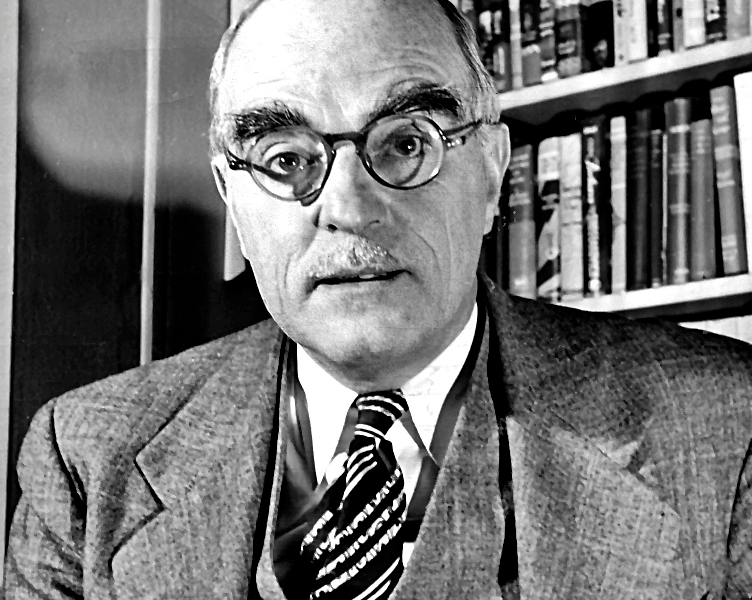